Today in history: George Clooney makes his debut on 'The Facts of Life'

On this day in 1985, a then little-known actor named George Clooney graced our television screens on the very popular sitcom, "The Facts of Life."

It was certainly not the last you would see from the now mega Hollywood actor. Clooney first appeared as a handy man on the show and then went on to appear in another 16 episodes. To refresh your memory, the show, which ran from 1978-1988, chronicled the lives of a group of young women who all met at a fictional boarding school. 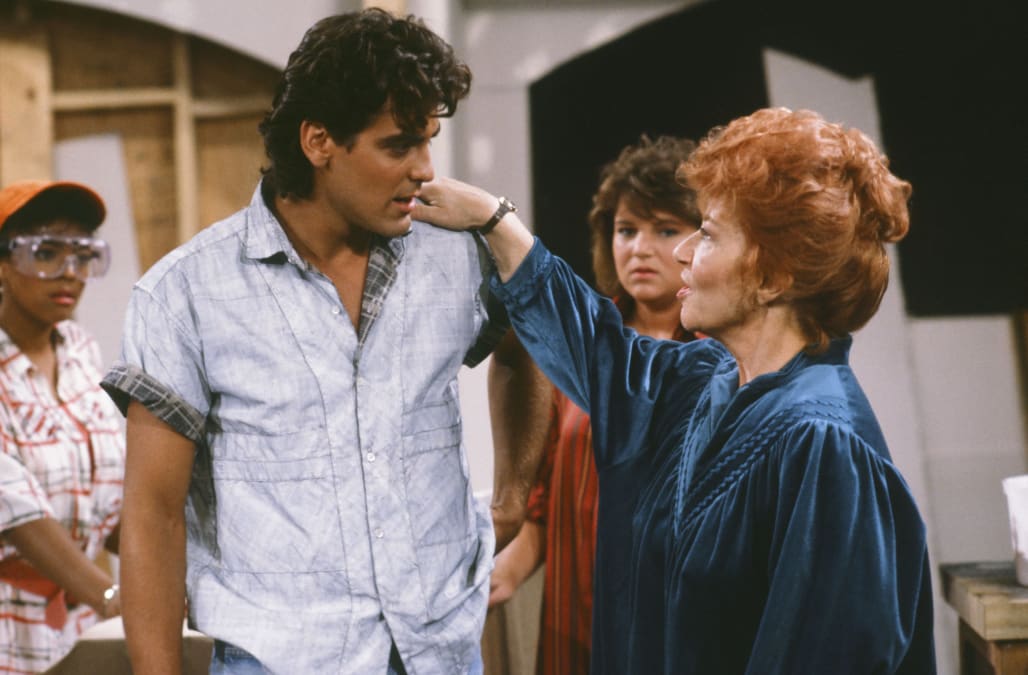 However, this wasn't his first TV gig. The Oscar and Emmy winning actor had a few small roles on the popular sitcom "Roseanne" and the drama "Sisters." Clooney also appeared in single episodes of such shows as "The Golden Girls: and "Murder, She Wrote."

After his time on "The Facts of Life," it was obvious that he was meant for Hollywood and and starred in hit NBC medical drama, "ER," as well as countless films like "The Perfect Storm," "Up in the Air" and "Ocean's Eleven."