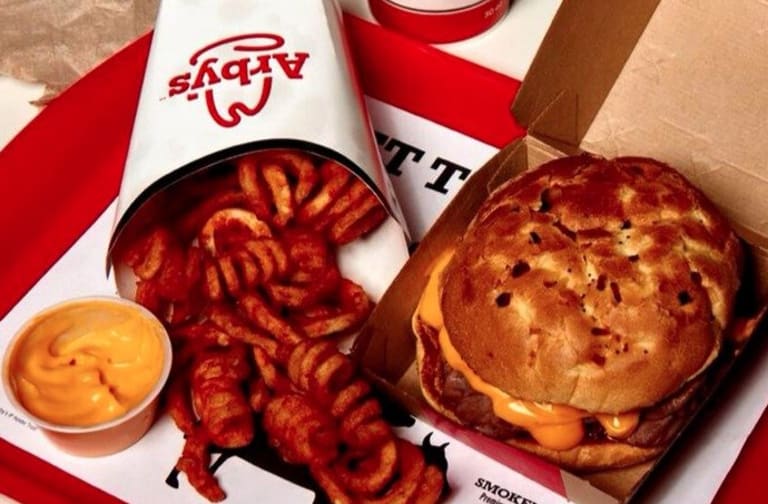 After years of declining business, Arby's and Burger King are coming out on top.

Both restaurants' sales growth far exceeded the industry average of 2.3%, according to NPD Group. McDonald's same-store sales fell 0.7% in the second quarter.

Here's what Arby's and Burger King are doing right.

Executives say business is booming thanks to its "we've got the meats" marketing campaign and successful redesign of stores.

The company has reported same-store sales growth for 18 quarters.

"It's been a process," Arby's CEO Paul Brown told Business Insider in February. "We stepped back and made a conscious decision to differentiate ourselves in the marketplace." 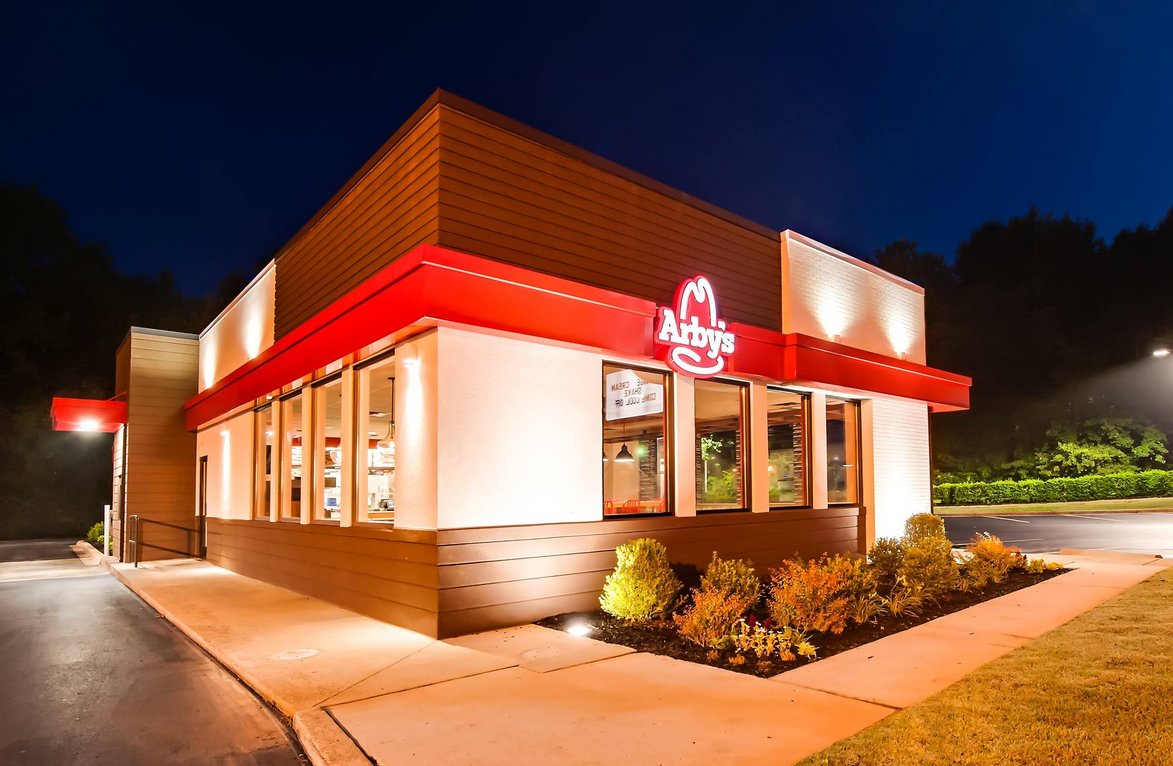 Arby's has the food quality of fast-casual restaurants, but the price point and convenience of fast food, Brown said.

This has allowed the brand, which has nearly 3,000 stores, to reach fans of both categories.

The brand slow cooks and hand slices its roast beef for sandwiches every day. Arby's also offers a variety of deli sandwiches.

"We're in a unique position because consumers perceive our food as high-quality, but we are routinely priced below fast-casual competitors," Brown said. "This gives us an expanded base of customers."

In two years, Arby's has added just one new item to its menu — the beef brisket, Brown said.

The company keeps things exciting by retooling the meats, cheeses, and breads it already has into new combinations.

Focusing on the core product has benefitted Arby's at a time when McDonald's overloaded menu is said to be hurting business.

The second-largest burger chain credits poultry for a surge in sales.

Burger King brought back Chicken Fries, a menu item it discontinued in 2012, a move executives claim brought back many consumers.

By outsourcing the operations part of its business, Burger King has been able to retain more cash for investments.

The company pared down the US menu and got new equipment to speed up operations.

Burger King also doubled down on its marketing strategy to appeal to young and cash-strapped customers.

NOW WATCH: People were baffled by 50 sharks circling in shallow waters off the English coast

Now find out which fast food joint has the best french fries:

More from AOL.com:
Campbell's soup is cutting out all artificial flavors by 2018
A New York restaurant is serving spaghetti in a completely different way
'Try the World' promptly delivers an array of eats from all over the world
Tags
Read Full Story

This couple travels the country in a tiny home