Meet the stars of this year's MLS All-Star Game

The 2015 MLS All-Star Game takes place Wednesday evening at Dick's Sporting Goods Park in Colorado. Unlike most professional American sports -- where the league's best players face off against each other -- the game is actually an international affair.

The MLS All-Star team will take on Tottenham Hotspur of the Barclays Premier League. This comes a year after the MLS stars beat Bayern Munich 2-1.

Below you can find who'll be suiting up for the MLS team Wednesday night. 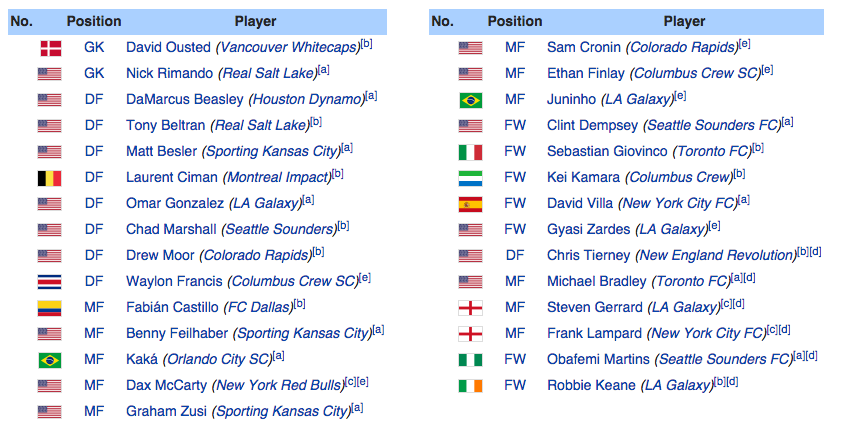 Here are the players in uniform for Tottenham, featuring MLS alum and USMNT back DeAndre Yedlin. 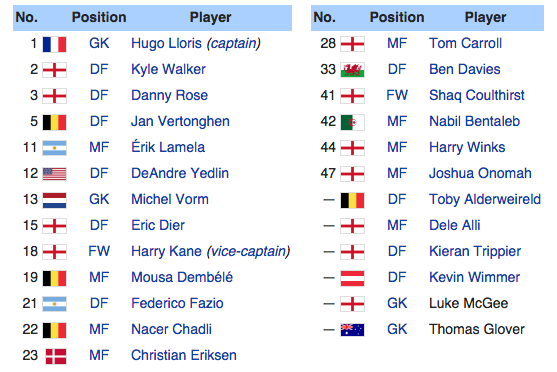