Study suggests kids who are good liars have better memories

Kids start lying when they're still toddlers, as young as 2 and a half years old, according to one 1989 study. But when, and why, do they start to get good at it? According to a new paper in the Journal of Experimental Psychology, some second graders are pretty skilled at covering their tracks, and the superior liars also had stronger verbal working memories — the ability to juggle multiple pieces of information about words and language at once — than their peers. 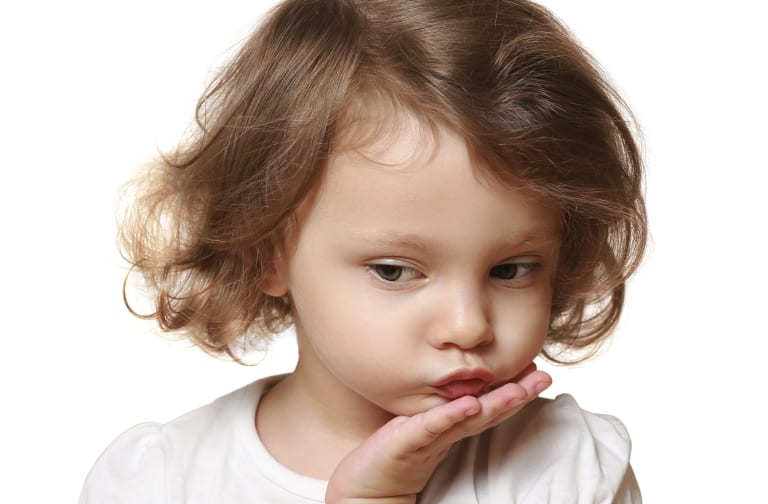 For the study, 114 6- and 7-year-olds were told they were going to play a trivia game, answering three questions; if they got all three right, they'd win a prize. The first two were gimmes: What noise does a dog make? and What color are bananas? The third, however, was pretty much unanswerable without taking a wild guess, as the subject matter was made-up: What is the name of the boy in the cartoon Spaceboy? All of the questions were written on little note cards, with four possible answers on the front. The correct answer, plus an unrelated picture, was written on the back. After the kid had answered the first two questions and was shown the answers on the backs of the cards, the experimenter asked the final question, and then left the room, leaving the final card on the table with the answer side facing down. The child was told not to peek, and there was a video camera hidden in a small cardboard box, recording whether they did.

And here's maybe the most surprising finding from the study: Most of them obeyed! Just over a quarter of the kids ended up peeking, and all of the peekers then gave the correct answer when the experimenter returned to the room. (Spaceboy's name was Jim, in case you were wondering.) But a little more than half of the little liars subsequently gave themselves away, correctly "guessing" that there was a picture of a monkey on the back of the card, something they'd only know if they'd looked. 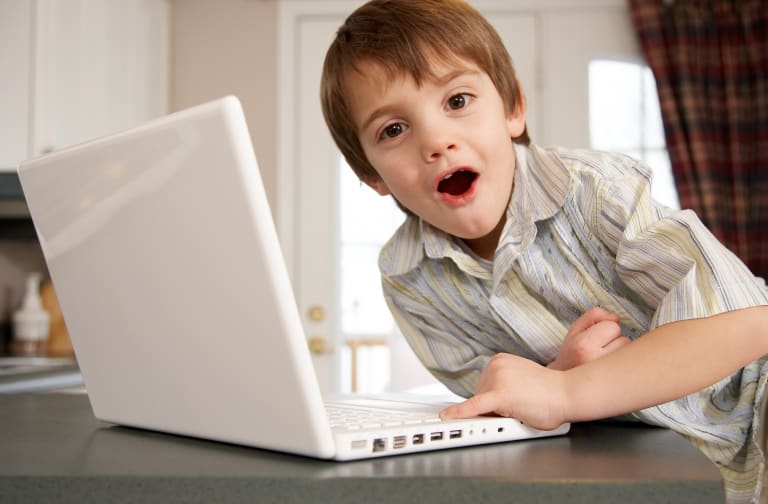 Before the lying task, the kids had also been given tests to measure their verbal working memory. As it turned out, the children with better verbal working memory were also better liars, which makes sense — a brain that has a good handle on language is probably also a brain that can manipulate that language when needed, in order to lie. (Having a strong verbal working memory, however, didn't mean that the children were more likely to lie; the good liars just happened to have better verbal memories.) If you happen, then, to be a parent of a skilled second-grade liar, well, there's your upside for you: At least it's a signal of a top-notch memory for words.

Click through for adorable photos of celebs and their kids:


More on NYMAG.com:
How to Wear Makeup While You're Sweating
The Jock Who Enjoys Playing the Field
Yes, a One-Piece Swimsuit Can Be Sexy
Tags
Read Full Story