An art museum has figured out the secret to making 18th century art appeal to teens: meme-ifying it on Snapchat.

The Los Angeles County Museum of Art is using the Snapchat username lacma_museum to post photos of its artwork with clever captions, strategically placed emojis, and even the occasional doodle.

And it's incredibly funny. 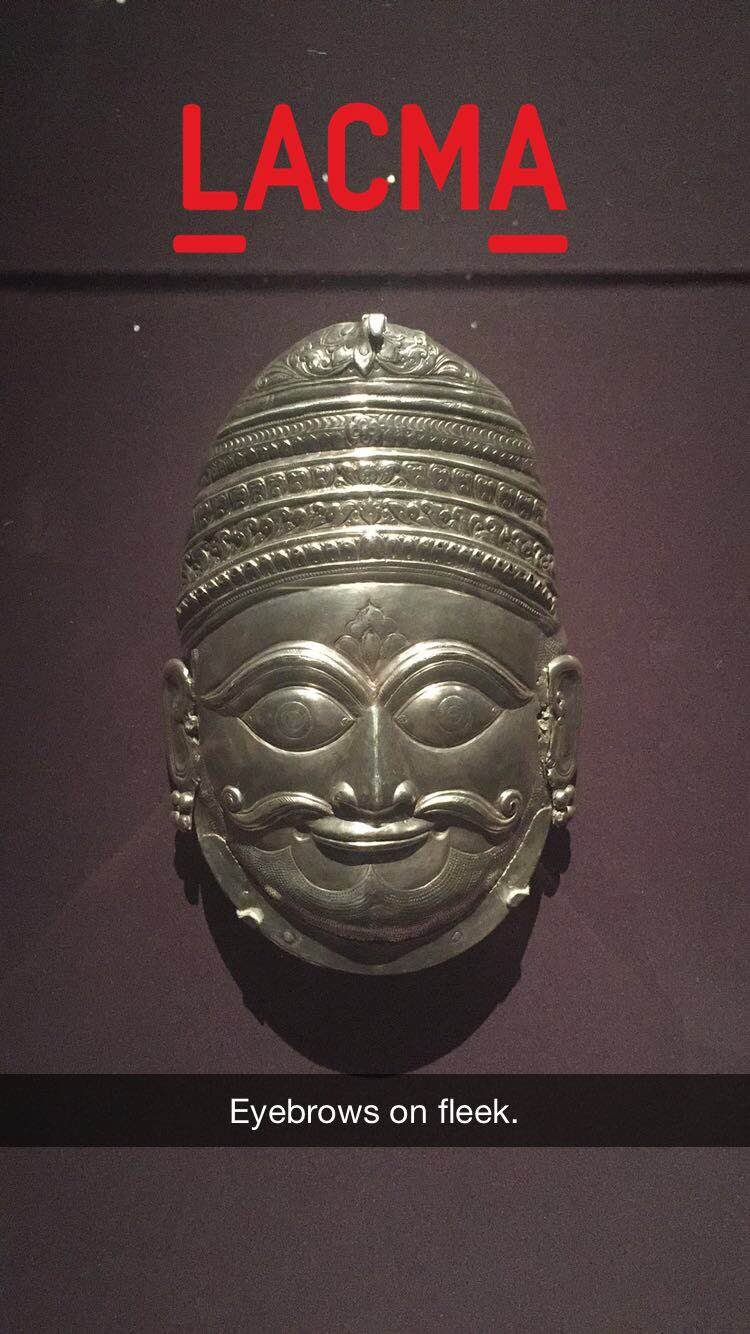 Lucy Redoglia is the mastermind behind the Snapchat account. As the social media manager of LACMA, she regularly peruses the museum's galleries with her iPhone in hand. 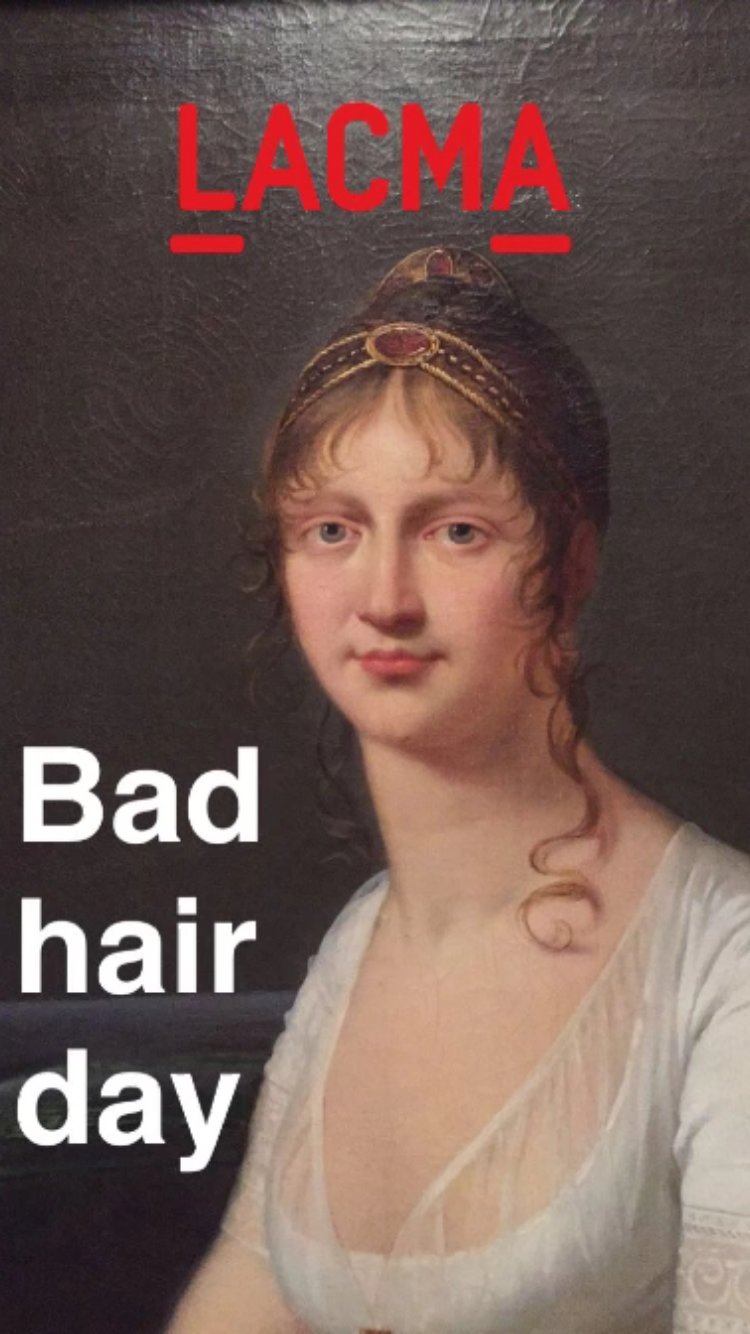 She also spends time surfing the web for trending stories, popular hashtags, and other content with which teenagers can relate. 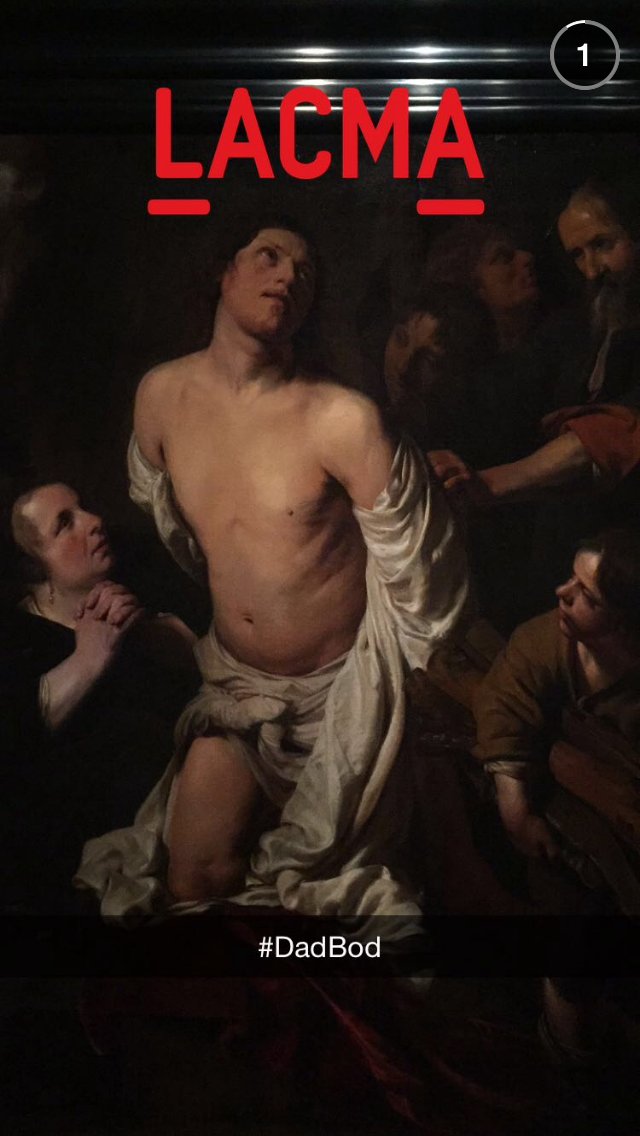 Her mission is both to attract millennials to the museum and circulate images of LACMA's art collection. The Snapchat account allows her to take a "lighthearted approach" to artistic masterpieces and be "more tongue-in-cheek and more pop culture oriented," she says. 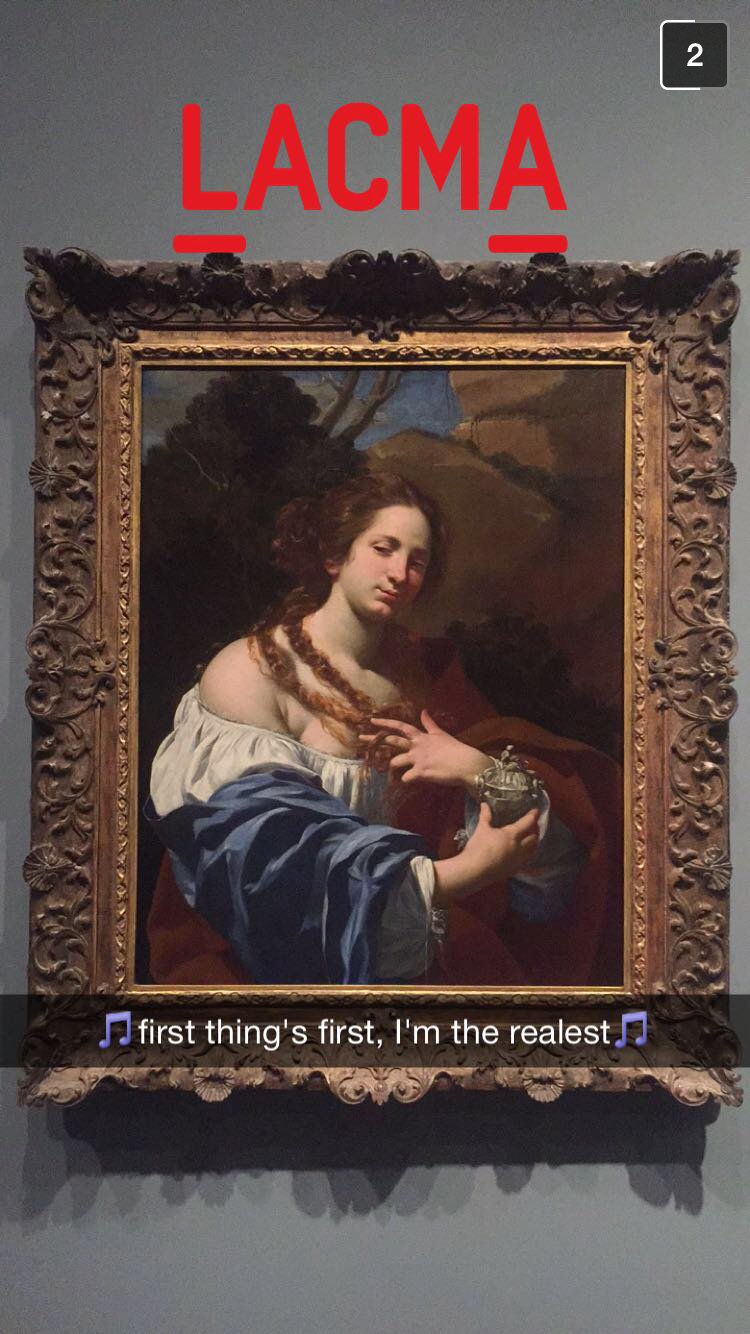 While many museums are striving to become family friendly, it can be tougher to excite teens. Museums of ten forget to "persuade teenagers that museums are for them too," writes Mar Dixon in the Guardian.

Snapchat's median user is 18, so it's great for appealing to teens. 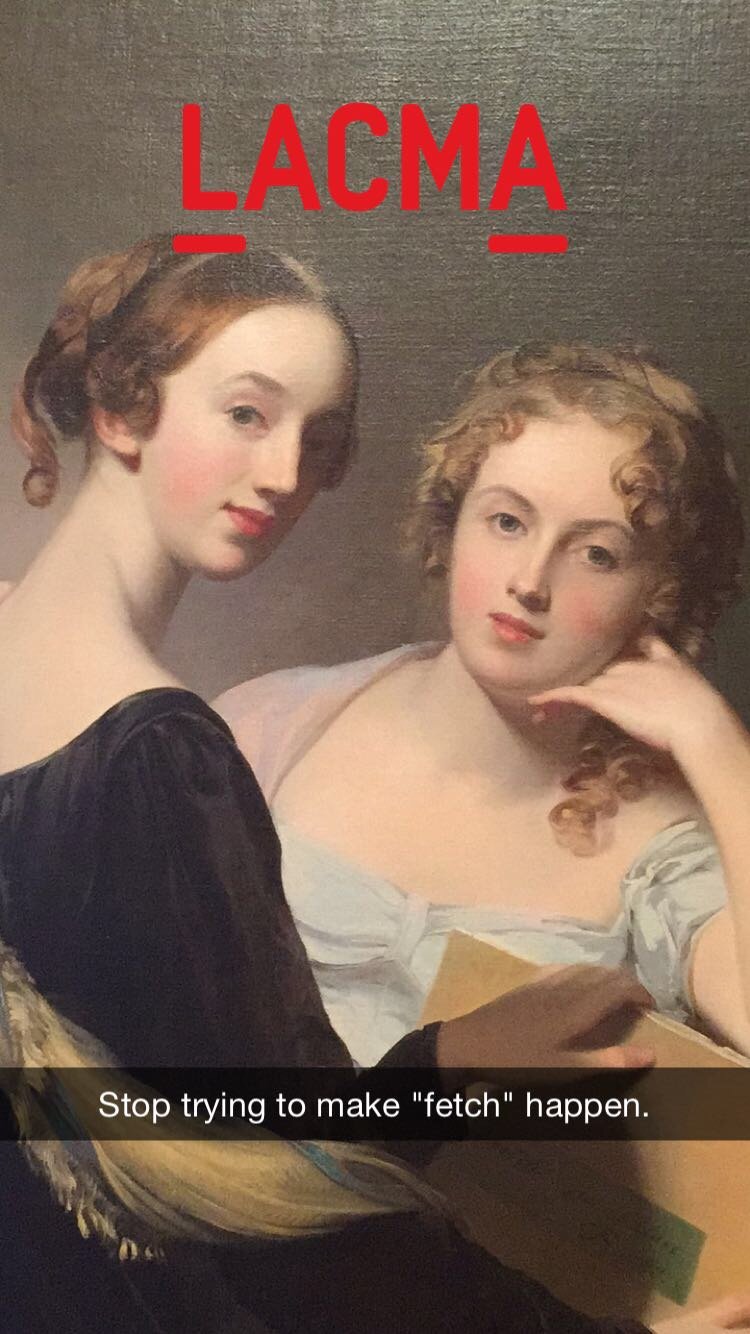 Not only is the museum accomplishing its goal of circulating images of its collection, it's actually succeeded in engaging young people in the artwork.

Last week, Snapchat users could create and submit their own captions to LACMA artwork using CNN's Discover feature. The museum received over 300 submissions.

Here is what some Twitter users are saying about LACMA's snaps:

NOW WATCH: It's dangerously easy to record Snapchats without the other person knowing

SEE ALSO: This Uber driver got a free VIP ticket to Taylor Swift thanks to three of his passengers

Should Snapchat's story curators be held to journalistic standards?

More from AOL.com:
The summer culture calendar: Everything you need to watch, hear, read, and do
Ancient village hidden in Italian cave
12 VIP things to do this summer in Los Angeles
Tags
Read Full Story