The juice industry might be headed for a crash

The juice industry has exploded in recent years.

But it's possible the market has become too saturated, according to Chavie Lieber at Racked.

The reason? Competition is too steep.

One problem juice companies are facing is that as they expand, they might try to appeal to everyone, which becomes incredibly difficult, according to Racked.

"A lot of mistakes are being made in the juice industry right now, and Organic Avenue is a prime example," an anonymous "juice industry insider" told Racked. "It first started with them expanding too quickly, then it turned into a healthy fast-food thing, and then they became just another Pret a Manger. It's what money people don't understand: You can't dilute the brand to appeal to everyone. Hain Celestial had the same thing when it bought BluePrint—it might be selling well at Whole Foods, but it's not being bought anywhere else." 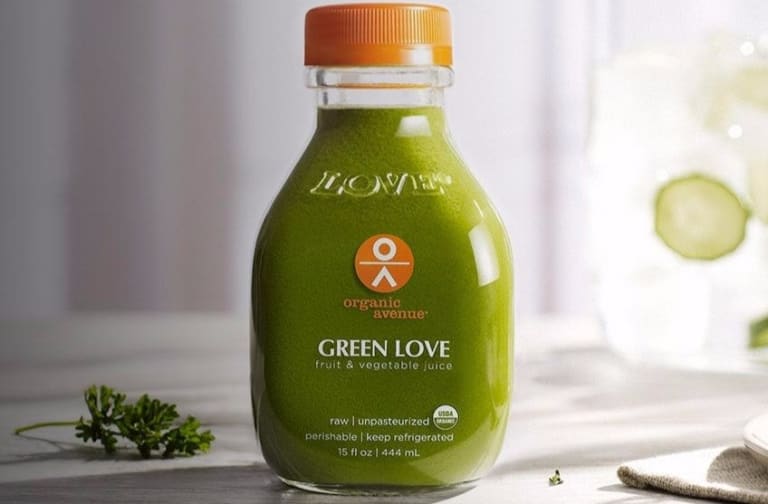 Racked reports that not everyone can open a juicery.

"Probably in the last few minutes, five people have woken up and said they want to start a juice company," Lianna Sugarman of LuliTonix said to Racked. "But this isn't just something that you can just do as a dilettante. A lot of us are into this because of the love of the product, but you can't just be like, 'Oh, I love juice, and my yoga business isn't going that well, but I'm like, really into spirituality.' That's not going to work! There are a limited number of people buying $11 juices."

Essentially, the demographic is simply too limited for the market to be this saturated.

The Awl drew a comparison to the frozen yogurt industry, which like green juice, were once ubiquitous throughout cities.

But in May 2014, Grub Street reported the boom was over, pointing to warning signs that seem comparable to the juice industry's woes: rents are too high, unsavory discounts, and the incredibly challenging nature of standing out amongst competitors. Ironically enough, at the time, Grub Street said frozen yogurt was being replaced by green juice.

Ultimately, the juice industry's problem is simple: "It's reached a point where there is more juice out there than people actually consuming it," Pressed Juicery's CEO, Hayden Slater, said to Racked.

NOW WATCH: It's official: Under Armour is on fire

SEE ALSO: Here's what happened when I drank a green smoothie instead of coffee every morning for a week

Now watch- What it feels like to do a juice cleanse:

The best balms for dry, cracked and dehydrated lips