According to the former chief of Seattle police, the death of Kurt Cobain needs to be reinvestigated as it might have been a murder.

The frontman of Nirvana that was found dead from a gunshot at age 27 (April 1994), and Norm Stamper was the chief officer at the time.

Even though a suicide note was found on the location, many fans still consider the idea that the musician might have been killed. 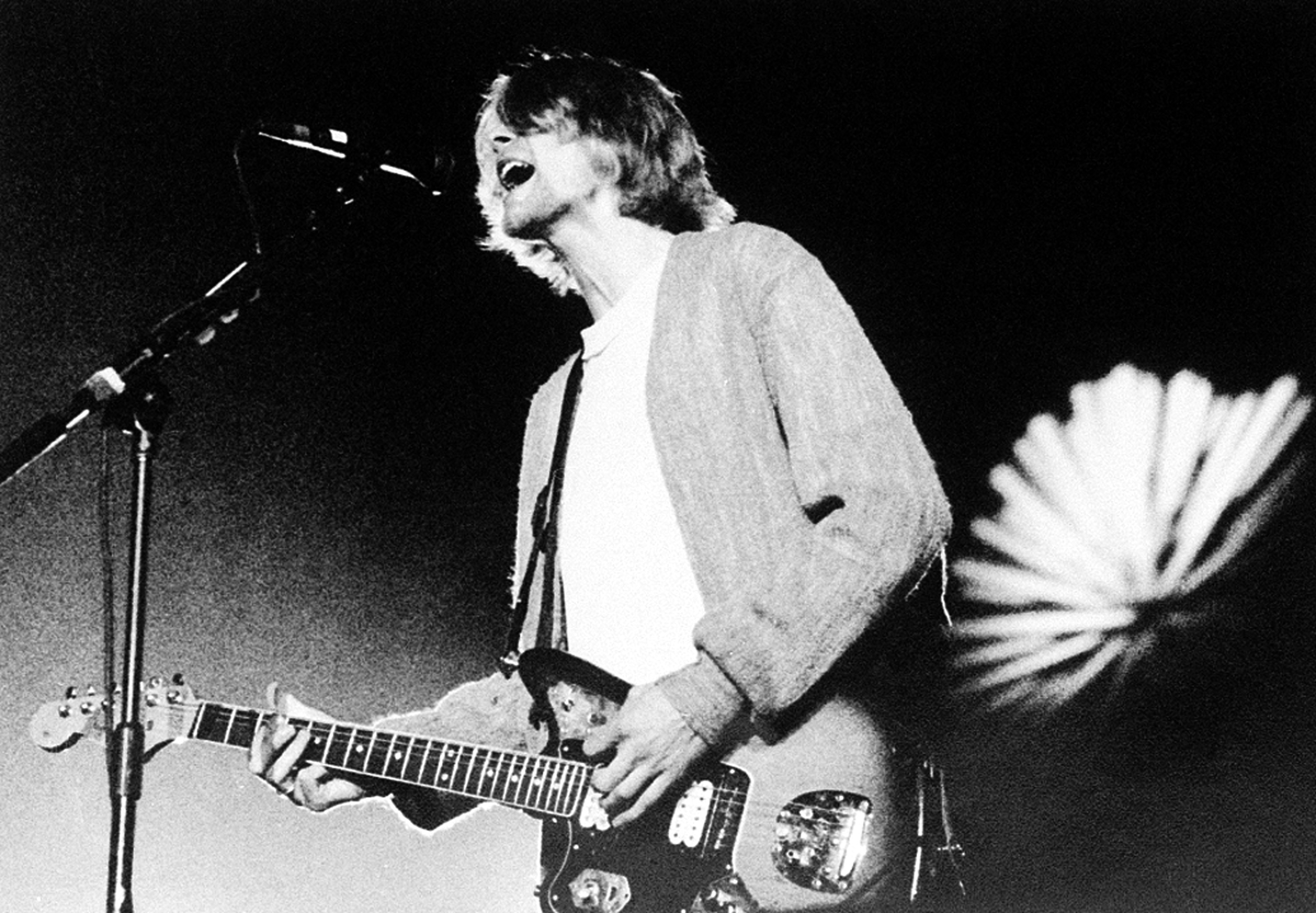 According to the Telegraph, Mr Stamper added that "we should in fact have taken steps to study patterns involved in the behavior of key individuals who had a motive to see Kurt Cobain dead. If in fact Kurt Cobain was murdered, as opposed to having committed suicide, and it was possible to learn that, shame on us for not doing that. That was in fact our responsibility.