A small town in Italy is giving away free homes. It sounds too good to be true — and as one woman who visited that town found out, it is.

In August of last year, Tavia Macnaughtan went to Gangi, Sicily, on the promise of buying a house for just one Euro. 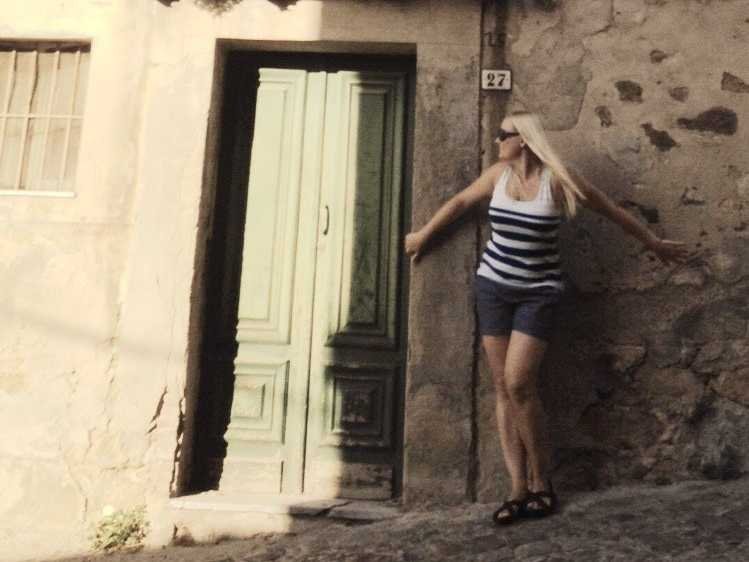 But after traveling nearly 10,000 miles from her home in Melbourne, Australia, and crossing two continents, she discovered that it would cost a lot more than that — over $17,000 more, in fact.

"I stayed there for a week and looked at all the ones that were for sale," Macnaughtan tells Business Insider. "They were all terrible and needed to be knocked down and rebuilt."

With a dwindling population and aging homes that offer little new-world appeal, the city started giving the homes away.

The catch? Buyers have to draw up renovation plans within a year and execute them within three.

As Macnaughtan soon learned, that clause came at a cost.

The bottom dropping out on Macnaughtan's visions of cheap homeownership isn't unheard of.

The fact they cost next to nothing usually just serves to get potential buyers interested. When local governments reclaim the properties, they sell them on the agreement that repairs will be made within a certain period of time.

In the end, Macnaughtan realized it was cheaper to buy a house that wasn't on the list of €1 homes, so she spoke to a local real estate agent to see some houses that were more up to par. But when she showed interest in one of those houses, she says, she was told she couldn't buy it on the spot.

"I said I would buy it, but they said not now!" she recalls.

Eight weeks after she had returned home to Australia, without a Sicilian home to her name, she got an email asking if she was still interested.

NOW WATCH: This is the best route to take for an epic road trip across the US

SEE ALSO: New York City rent laws are insanely confusing, so we figured them out for you