These bikers are using their tough-guy power in the sweetest way. After a 5-year-old girl with mental disabilities was bullied walking home from school, bikers banded together to have the girl's back.

The unidentified young girl was walking home from her school in Albuquerque, New Mexico when she was allegedly jumped and beaten up by a group of neighborhood bullies. After hearing about the incident, a motorcycle club called the Punishers put their title to good use and surprised the girl at her house. Punishers member Aaron Holmes said:

"We rounded up all the bikes and we rode over to the little girl's house and said 'hi."

Norman Gonzalez, president of the Albuquerque chapter of the motorcycle club, said:

"We told her that we are always there for her no matter what."

It looks like anyone who messes with this little girl from now on will have the Punishers to deal with. 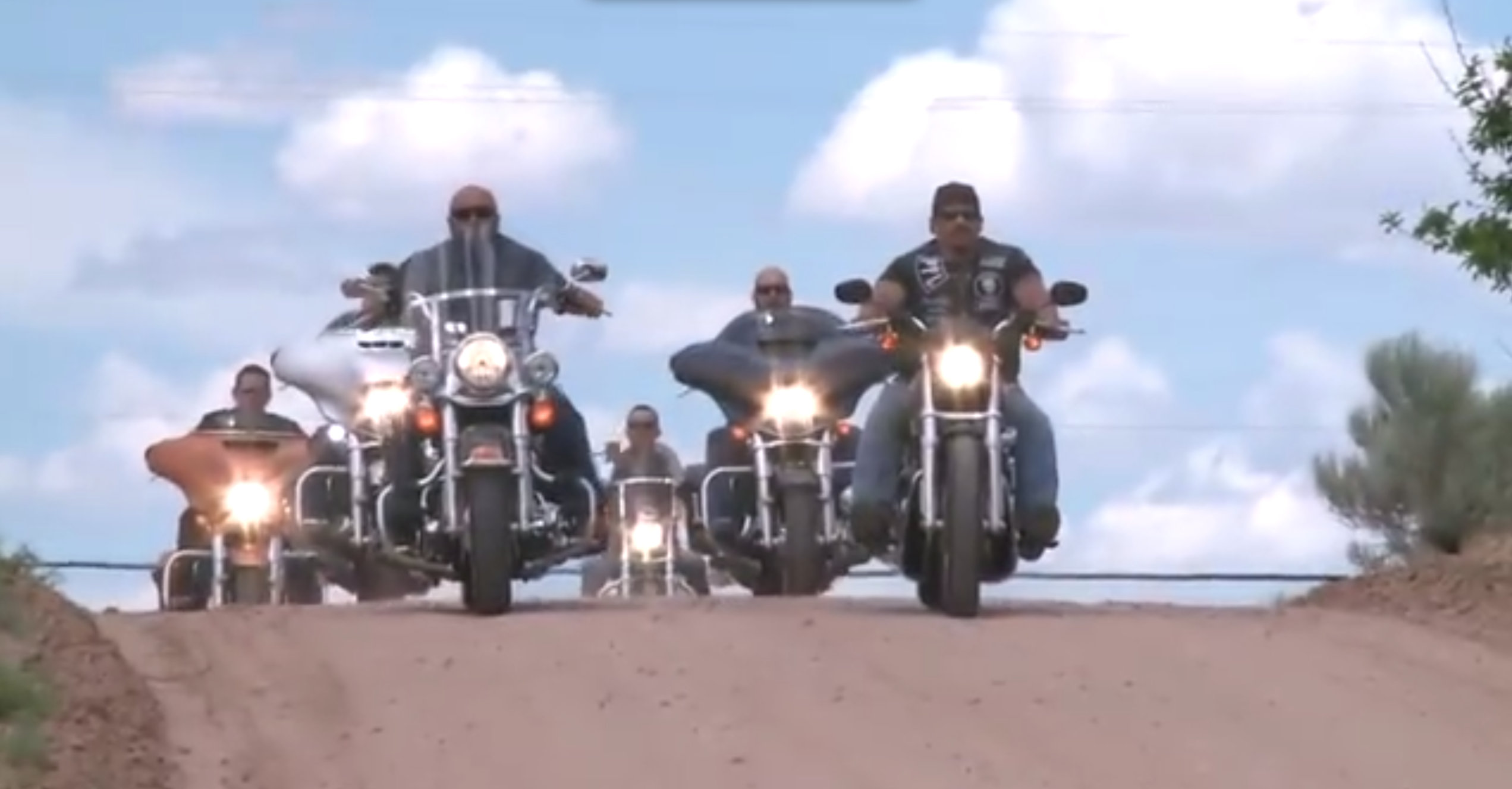 Contrary to popular belief, bikers aren't all mean and scary. Watch this video to learn all about these inspiring bikers who advocate against child abuse. They provide comfort and support to children who have been abused:

More from AOL.com:
The evolution of Kim Kardashian West
These female stars changed their views on feminism once they understood it better
Miley Cyrus spreads pride and acceptance throughout the Insta-verse
Read Full Story