5 of the most racially-charged celebrity faux pas

We have to admit, we love a good celebrity faux pas.

Sometimes celebrities neglect the "count to 3 before you speak" or "just bite your tongue" rules. But, let's not forget, they're just like us ... though paid a bit more. Thankfully, when we have a major slip-up, we don't have to worry about the headlines the next day.

See the five biggest celebrity blunders that beg the question -- can't we all just be friends?

By now, most, if not all, Americans know the story of Rachel Dolezal, the former NAACP president accused of misrepresenting her race. In a misguided attempt to be humorous, Kelly Osbourne wore a curly-haired wig and snapped a pic on Instagram. The post has since received a ton of backlash and has fans questioning her actions, considering her stance against Giuliana Rancic's ignorant comment toward actress Zendaya on E!'s "Fashion Police." 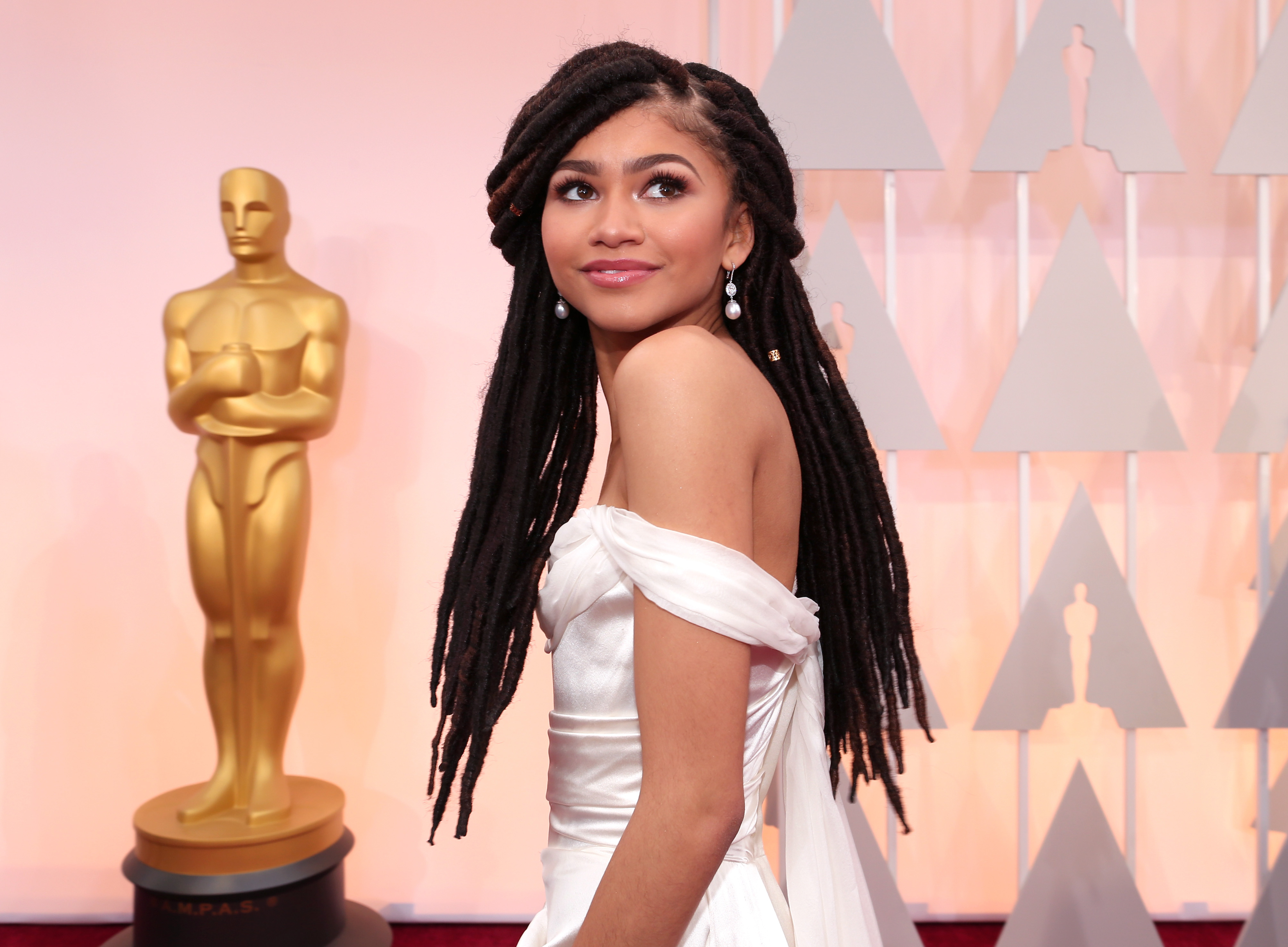 On an episode of E!'s "Fashion Police," Giuliana Rancic commented on Zendaya's Oscars look saying her hair would "smell of patchouili oil or weed." She reportedly made the comment three times during the taping of the episode, against co-host Kelly Osbourne's wishes. In the aftermath, Osbourne quit the E! series. And after the "joke" blew up in Rancic's face, Zendaya took to Instagram in defense of her look and culture.

In 2013, Julianne Hough chose to wear blackface (in homage of her favorite "Orange Is The New Black" character) to a star-studded Halloween party. After photos from the party leaked, people were completely outraged that a white woman would paint her face black. Concurrently, the entire Twitterverse exploded in an uproar, which led to a public apology from Hough saying, "I am a huge fan of the show Orange is the New Black, actress Uzo Aduba and the character she has created. It certainly was never my intention to be disrespectful or demeaning to anyone in any way. I realize my costume hurt and offended people, and I truly apologize."

I am a huge fan of the show Orange is the New black, actress Uzo Aduba, and the character she has created. (cont) http://t.co/z5guo2Ogfi 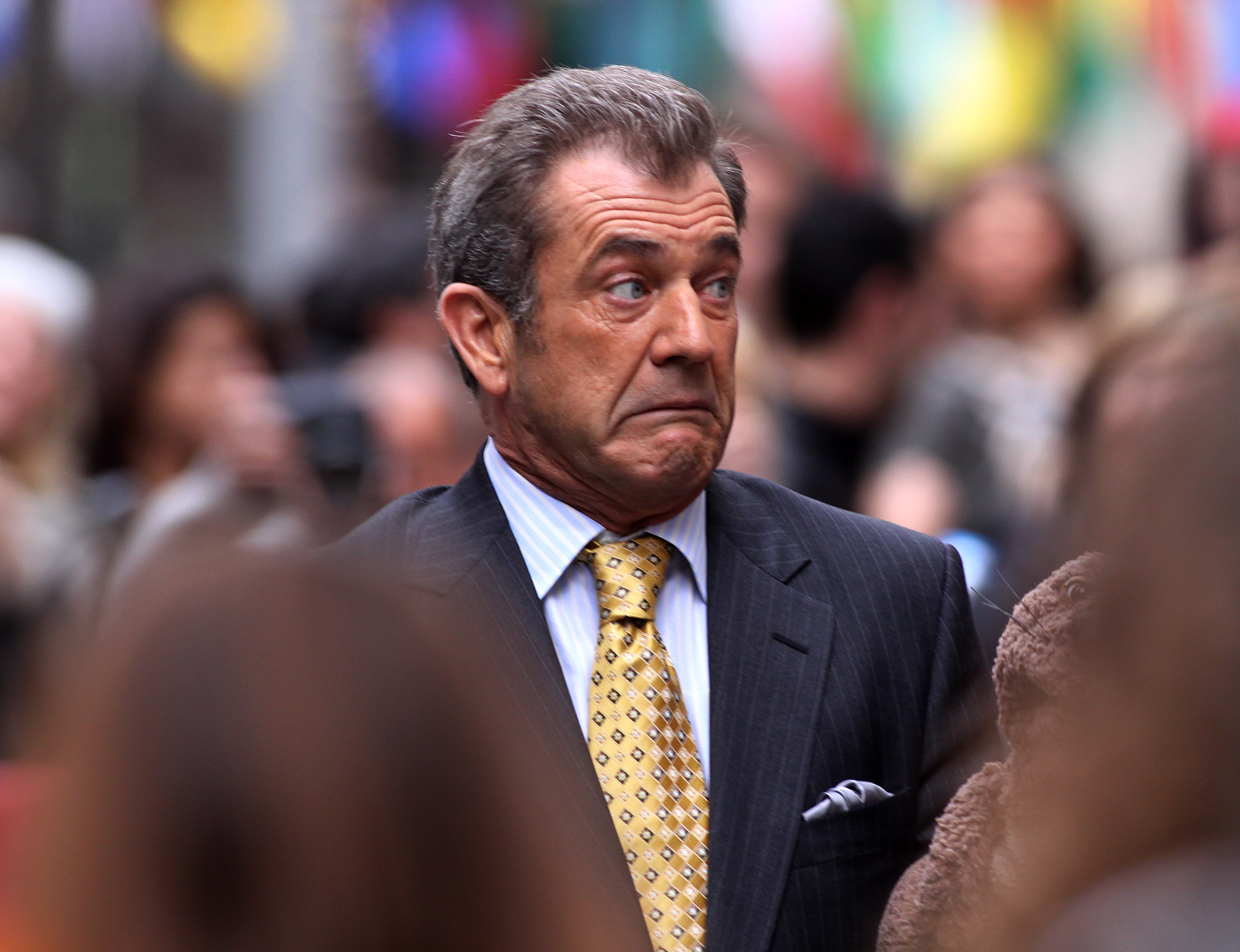 Nobody can forget Mel Gibson's infamous anti-semitic tirade in 2006. After being pulled over for drunk driving, the actor, director refused to get out of his car. His insubordination with the law spiraled into a drunken rampage and found Gibson spewing out plenty of profanity in addition to cursing the Jews, saying "the Jews are responsible for all the wars in the world." 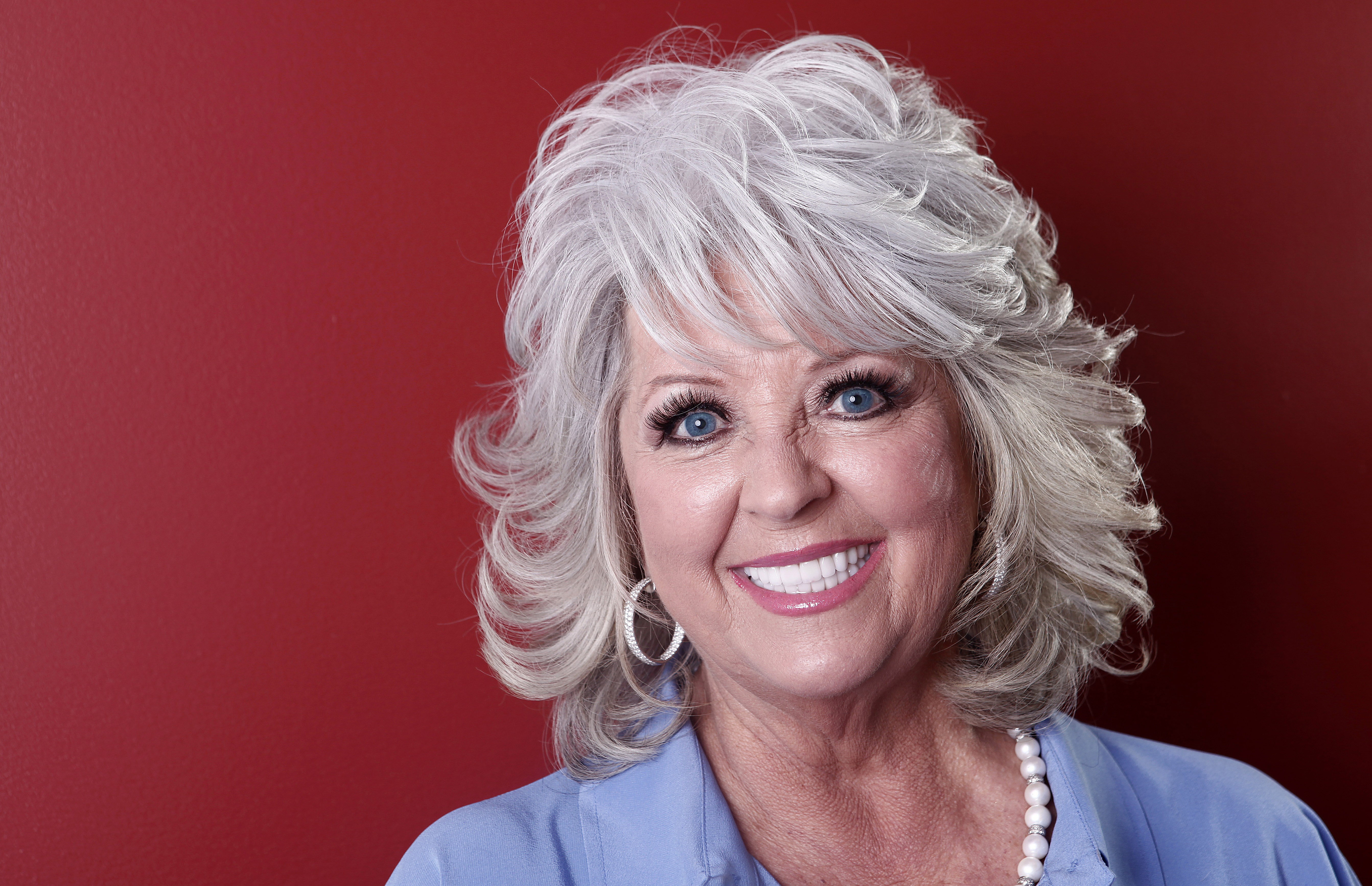 We all remember when Paula Deen admitted to "of course" using the 'N' word. After a recording of Dean "doing the deed" leaked, the celeb chef spilled the beans and admitted to using the "N" word "back in a time that was quite different than today." She, of course, defended herself, saying she doesn't use that word today, but she was subsequently fired from Food Network.

5 of the most racially-charged celebrity faux pas

Miley Cyrus & her animals
Up Next