PSA to ANYONE lying about their age on Facebook, your mother will find out. And if she does, she has every right to Facebook shame you.

That's exactly what happened to one Denver pre-teen. Val Starks found out her 13-year-old daughter had a Facebook profile that stated she was 19. Starks had her daughter look to the camera as she rattled off questions pertaining to her profile.

The Denver mom made her daughter confirm that she is in fact 13, she is not a "freak," and proceeded to tell all those watching, if you are friends with her daughter, quickly delete her as a friend. 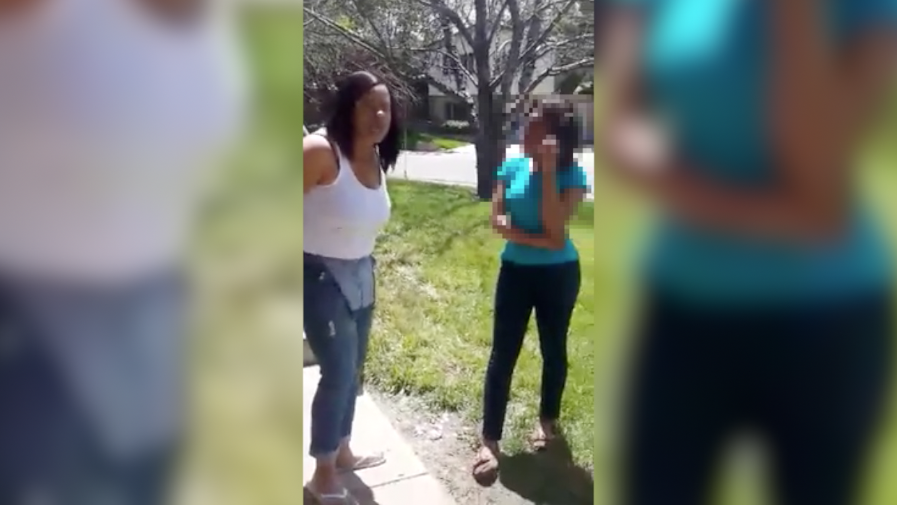 If that wasn't enough, Starks also wanted to make it very clear that her daughter is still a child. She still watches Disney Channel, and will continue to do whatever her mother tells her to do until she legally becomes an adult. 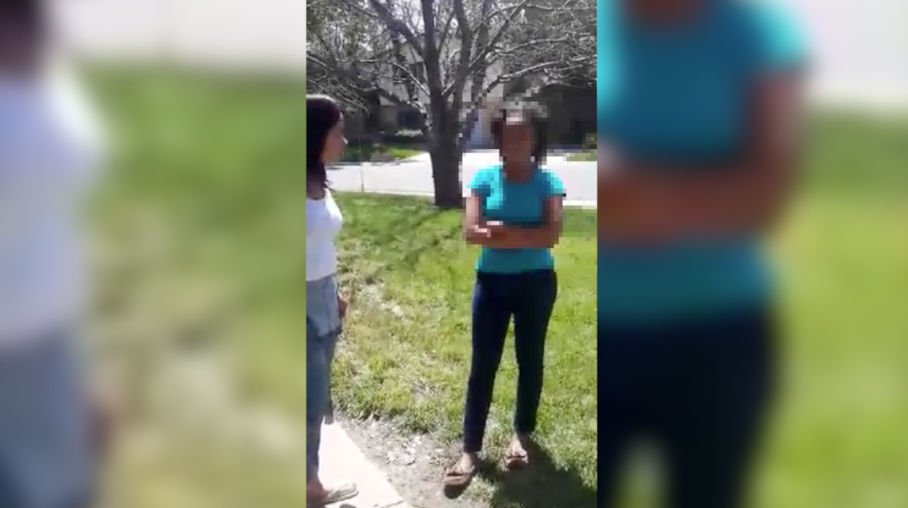 Word to the wise, just be honest about your age on Facebook. If you want to lie about anything, lie about your height, that won't get you in as much trouble.

Click through the gallery below to see photos from another viral video, a prom-posal!

Mom finds out daughter lied about Facebook age and posts viral shaming video
It seems like my prom flyers worked😉🐴😏 http://t.co/lVAywc6fFY
Attention @Felipepepe721: copyright infringement is a surefire way to get your limo paid for by Old Spice #Promposal https://t.co/xTZi9q4qxA
Ladies, could u turn down a prom-posal like this? A Parker teen's spoof on @OldSpice is viral http://t.co/yXE4KCQ4Wx http://t.co/b48ruvyFC5
Up Next

More on AOL.com:
Julia Louis-Dreyfus wins Letterman's final Top Ten list with 'Seinfeld' dig
Bill Murray pops out of a cake as he says goodbye to David Letterman
Jimmy Kimmel's emotional Letterman tribute: I learned how to do everything from Dave
Tags
Read Full Story