Earth could finally have its very own flag

Have you ever wondered what a flag for Earth would look like? Well, here it is.

Oskar Pernefeldt from the Beckmans College of Design in Stockholm, Sweden has managed to create a design for his graduation project that would serve as the planet's representation. Titled The International Flag of Planet Earth, Pernefeldt created a seamless design to represent the planet as a whole. 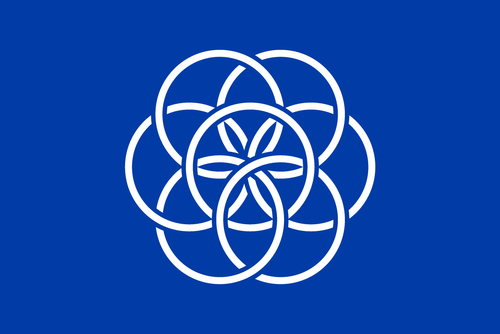 The reasoning behind the project is quite simple. His website states that various expeditions use different national flags to mark which country is helping fund the voyage. He then goes on to say "the space travelers, however, are more than just representatives of their own countries. They are representatives of planet Earth." Pretty logical, right? 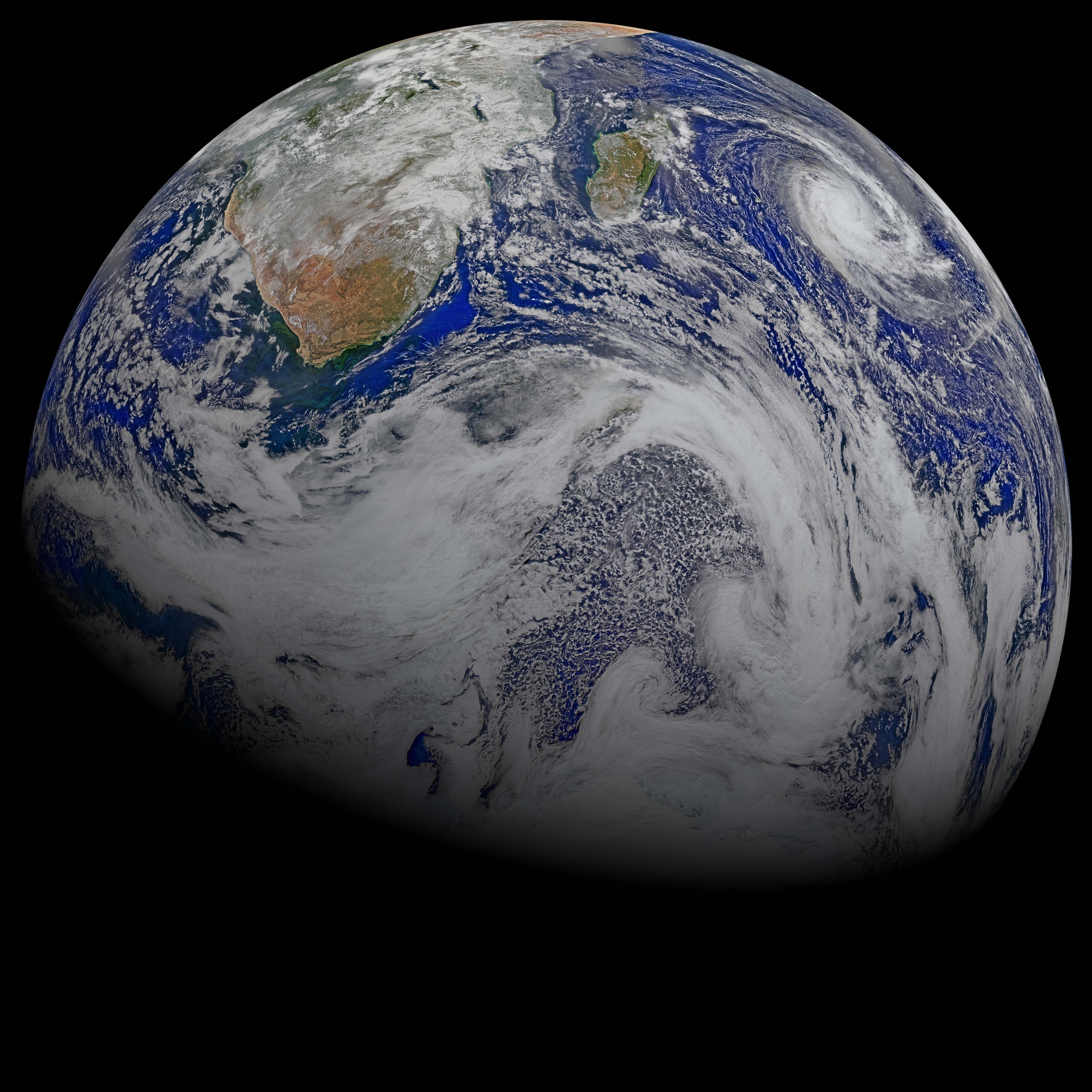 The flag is made up of interlinking white circles and placed on a deep blue background. For as straightforward as that may seem, there is a much bigger story behind the design of it all. The seven white rings that make up the design, form a flower, symbolizing the life of Earth. The deep blue color represents the vast amount of water Earth has. The exterior lines of the seven rings form a circle, symbolizing Earth as a whole. The video below shows the construction behind it all.

Penefeldt wanted the flag to serve two purposes. First, he wanted the design to represent the planet as a whole. Since there is nothing like it's kind out there right now, Penefeldt wanted to make something that included everyone. Secondly, he hoped that the flag will show that everyone on Earth is connected, no matter the boundaries.