Give to charity and don't vote for Hillary Clinton.
Those were the only requests written in a North Carolina man's obituary when he died on April 13. 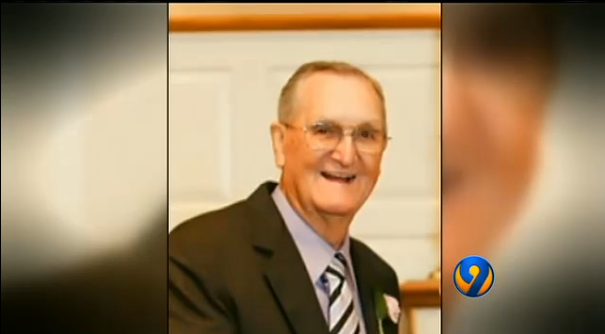 The obituary lists 81-year-old Larry Upright's professional accomplishments, organizations he belonged to and hobbies. Then at the bottom, his daughter added: "The family respectfully asks that you do not vote for Hillary Clinton in 2016. R.I.P. Granddaddy."

Upright's family says he was very passionate about politics and that it was a fitting tribute.

His family told WSOC, "We did it solely to do something really nice and honorable for our dad."

Many who sent their condolences via the the funeral home's website where the obituary is posted also promised not to vote for the former First Lady.

Looks like Hillary may have to swing by North Carolina for some extra campaigning.