"The Magic Rabbit" may be incredibly adorable (just look at that face in the National Geographic photo below!) but it's also extremely rare.

According to National Geographic, the Ila Pika -- nicknamed 'magic rabbit' -- were only discovered in a remote region of China twenty years ago. Sadly, their numbers have dramatically decreased. 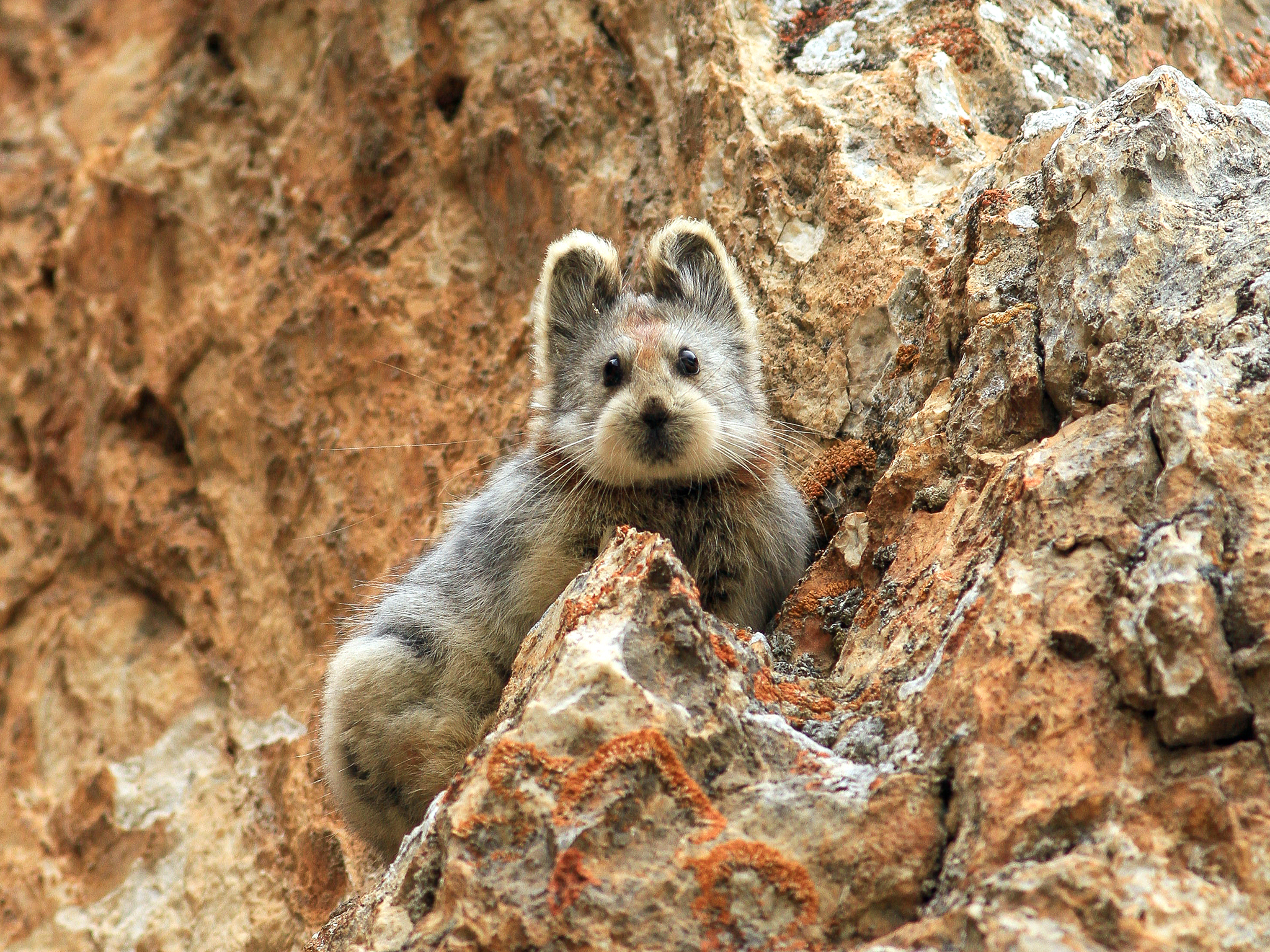 "People have seen the furry critter only a handful of times since it was discovered by accident in 1983," National Geographic's Carrie Arnold reports. "In fact, people have spotted only 29 live individuals, and little is known about the animal's ecology and behavior."

This past summer, scientist Li Weidong, the man who initially found the Ila Pika on the Tianshan Mountains, re-discovered the rare rabbit species. However, researchers say their numbers are a fraction of what they once were. In 1983, Weidong estimated there were just under 3,000, but today that number looks to be closer to 1,000.

"I discovered the species, and I watched as it became endangered," Weidong told CNN. "If it becomes extinct in front of me, I'll feel so guilty."

He says the adorable 8-inch-long rabbit could go extinct at anytime because of global warming. Due to rising temperatures, the altitude of permanent snow has risen, forcing the Ila Pika further and further up the Tianshan Mountains.