Family publishes obituary in hopes of saving others

After Ryan Bossie died in January, his family didn't want to skirt around his cause of death. When they published his obituary, rather than simply saying he died, they confronted the struggles that killed him.
"Ryan Douglas Bossie, 27, died January 30, 2015, in Portland after losing a hard-fought battle with addiction," the obit opens. 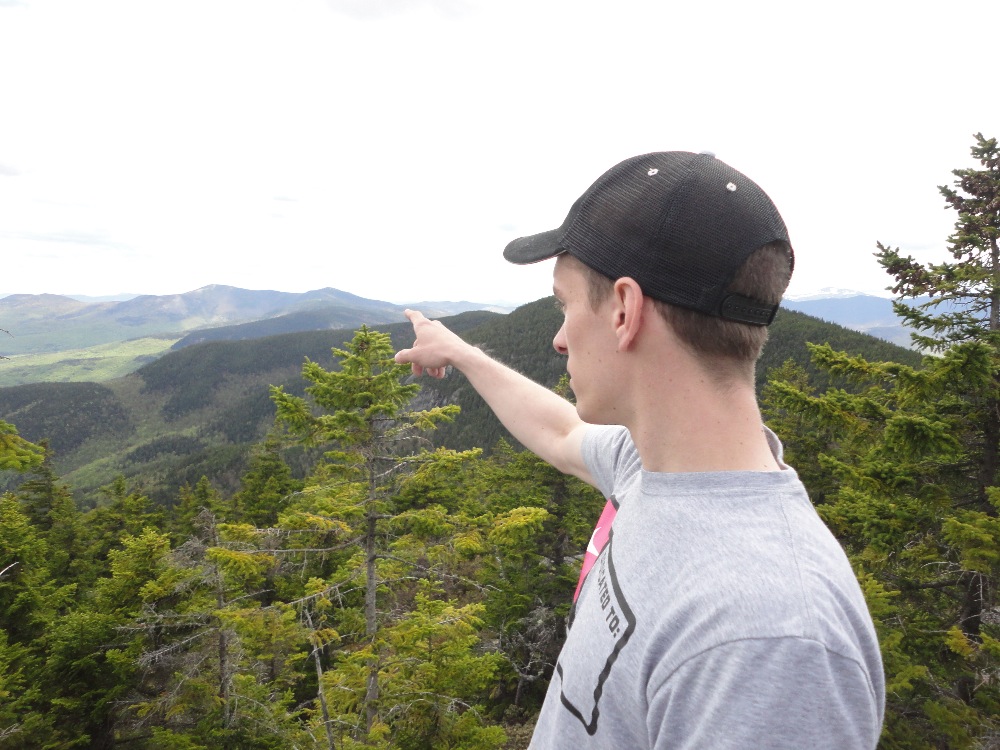 It's believed that Bossie overdosed on heroin. His family says he had overdosed six other times prior to his death.

"I just said I don't think we should be ashamed of this," recounts Bossie's brother Andrew to Bangor Daily News. "I hope that by including that maybe it helps someone else just a little bit, that their story has a different ending."

A Go Fund Me campaign was set up to help the family pay for funeral expenses, and they've already raised an additional thousand dollars to their initial goal of $6250. The page describes Ryan as someone who "purposely confronted life, always trying to please the people he loved while balancing personal demons."

Bossie's death came just a day after 26-year-old Ohio resident Alex Hesse died of an overdose. His family also noted his cause of death in his obituary. They wrote that all of his wonderful blessings were sidelined by his wrong decision to do drugs.