The 5 wackiest name changes around the globe in 2014

Ron Artest shocked us all a few years ago by legally changing his name to Metta World Peace but wacky, unique and strange name changes are not confined to the former NBA star. Here are the top 5 bizzare name switches in 2014.

Christina Summers, a Brooklyn based business owner, is so confident that her Italian-style hot chocolate will knock your socks off, she's legally changing her name to Princess Chocolatto.

The business owner has taken to sporting a crown and donning all orange clothing -- the signature color of her Park Slope outpost and the paperwork is in motion for officially becoming the princess of chocolate. 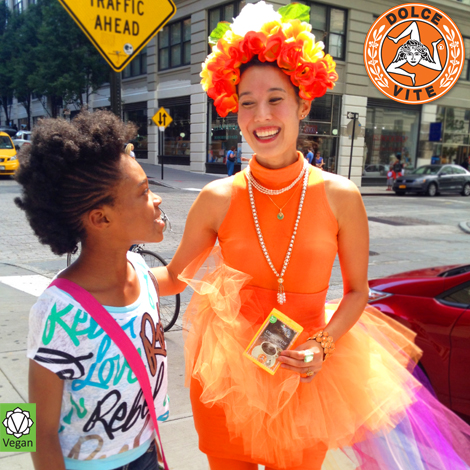 This year, a Bulgarian man won a 15 year legal battle to change his name to Mr. Manchester United. Mr. Man U had to make some concessions to secure the name by using his given-name as his middle name. That makes him Mr. Manchester Zdravkov Levidzhov United.

A New Zealand man lost an unfortunate game of poker with pals a few years back and ended up gambling away his name. He dutifully filed the paperwork to legally become Mr. Full Metal Havok More Sexy N Intelligent Than Spock And All The Superheroes Combined With Frostnova. Mr. Frostnova didn't realize the name change actually went through until this March when his passport expired.

A mom in Alaska is petitioning the courts to change her toddler's middle name to Awesome. Viviana Awesome Flores is the new name chosen by her 11-year-old brother Dominic. Dominic originally wanted the name "Danger" but mom said no so he picked something a little more ... well, awesome.

2
What Causes Migraine in Women