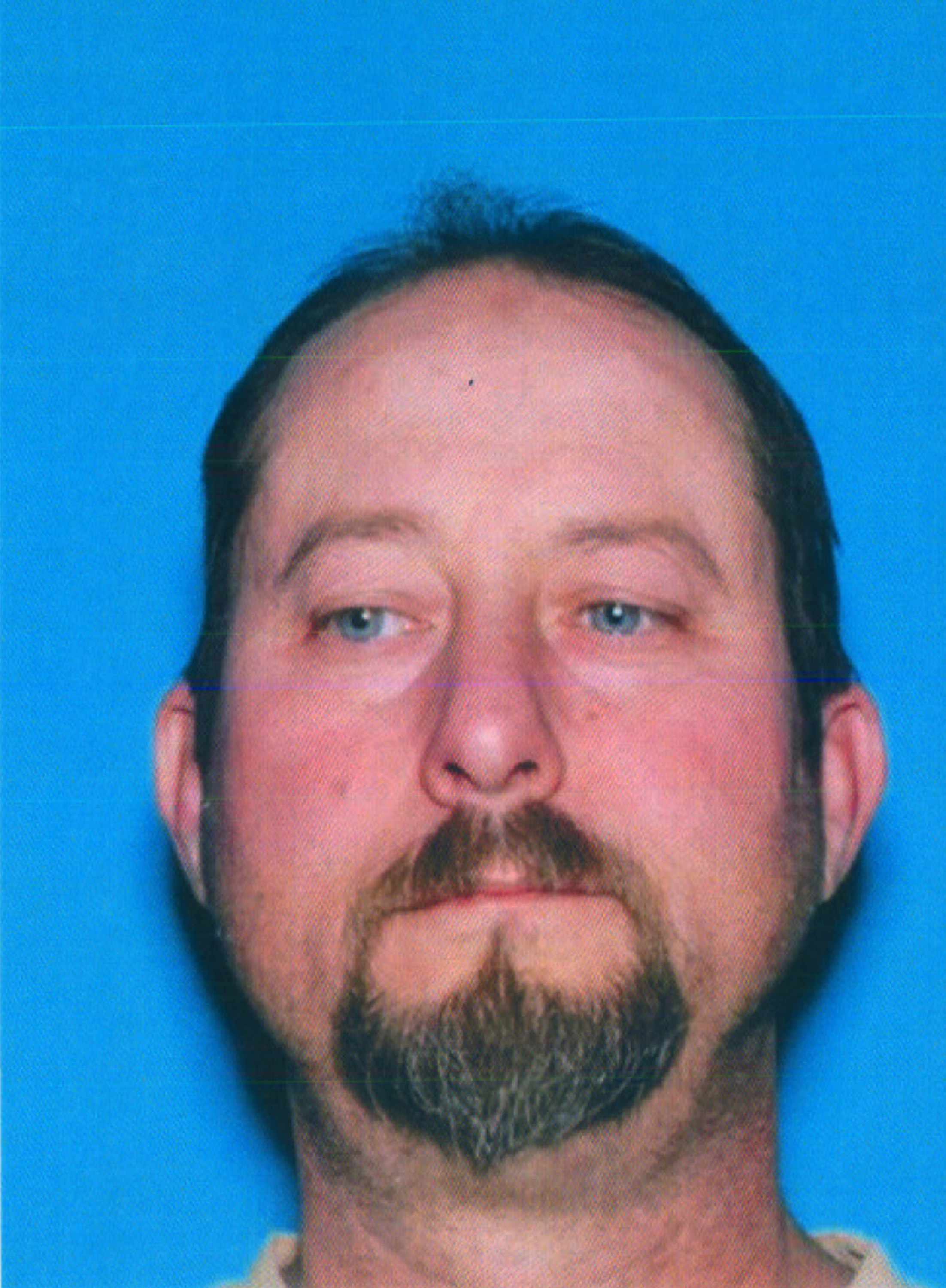 CASTAIC, Calif. (AP) - A man who was in a custody battle with his ex-wife deliberately crashed his car into a tractor-trailer on a Southern California freeway, killing himself and his two children, authorities said Tuesday.

The truck was parked in a brake-check area in Castaic, about 30 miles northwest of Los Angeles, when it was struck from behind by Edwards' fast-moving Honda Accord, authorities said.

The driver didn't make "any attempts to stop," said Nicole Nishida, a spokeswoman for the Los Angeles County Sheriff's Department.

The front half of the car was crushed and wedged under the truck.

Edwards and his former wife were in a custody battle and he had picked up the children Friday for a scheduled visit, Nishida said. She filed a missing persons report when they failed to return Sunday, Nishida said.