Gabriel Harris, 33, was arrested after cops say he got in a fight with police at a Taco Bell in Florida. As you can see from his mugshot, he really isn't happy about it.

According to police, Harris and his friend Sarah Halliburton pulled up to the drive-through on their bikes and tried to get an order in while the Taco Bell was closing. They were told no, not because it was almost closing time, not because employees said they seemed pretty drunk, but because they were riding their bikes through a drive through.

When cops got there, they say Harris was still on his bike by the menu speaker, refusing to leave. According to the report, there was a scuffle over a swiss army knife. Apparently, an officer noticed it on Harris' belt loop and went to reach for it. Adding to his list of bad decisions that night, police say Harris grabbed the officers wrist and started to fight. 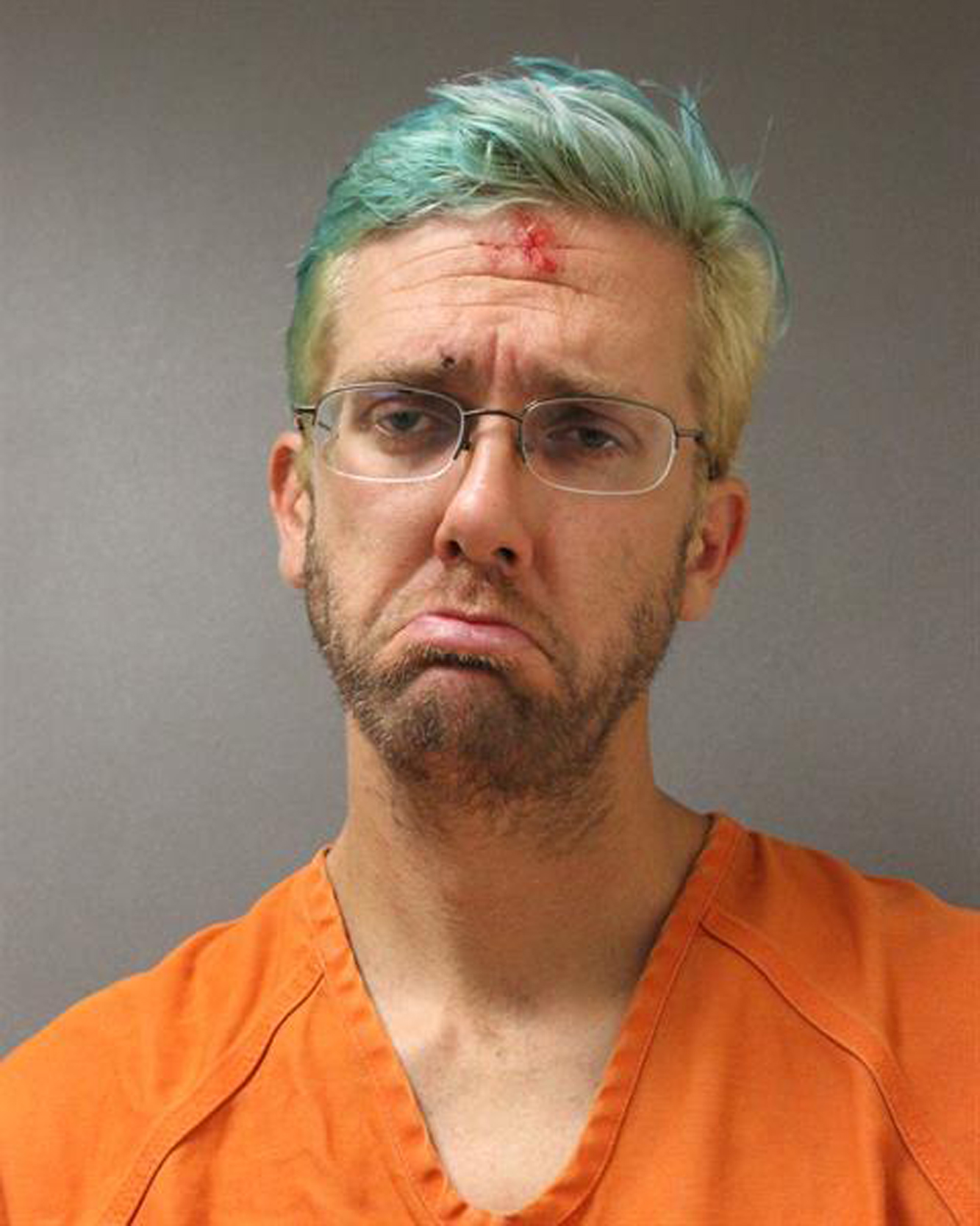