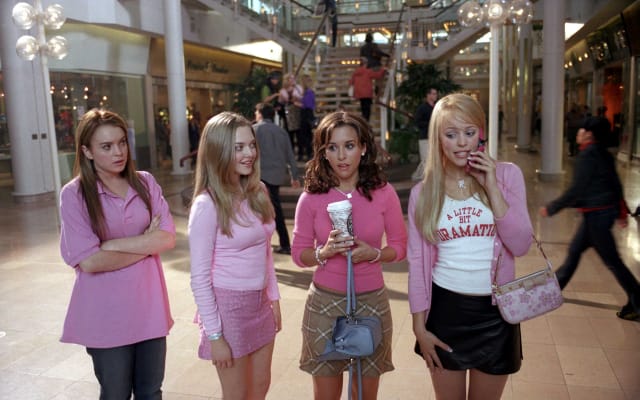 The Mean Girls cast is sorry people are so jealous of them. But they can't help that they're popular. Which is why, while you were busy geeking out over of Entertainment Weekly's Ghostbuster reunion, all we care about is our favorite grotzky bitches reuniting 10 years later.

Lindsay Lohan, Rachel McAdams, Amanda Seyfried, Lacey Chabert, and Mrs. Norbury herself, Tina Fey, shared behind-the-scenes stories from the set with EW (choice sound bite from Fey: "There was one day where [Lindsay] tried to explain to Amy and me her beef with Hilary Duff, but we couldn't crack it. But we were pretending we could follow it.") and revealed one of the secrets that makes their hair so big: Where their characters are now.

RELATED: Here are 10 of our favorite quotes from 'Mean Girls'

EW may have gotten the exclusive pictures from the reunion – check them out here! – but we scored exclusive photos of the North Shore High alum in 2014! (OK, we photoshopped these based off the cast's predictions, but that's the next best thing, right? 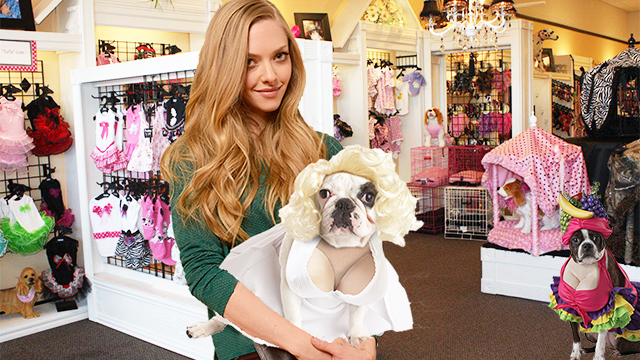 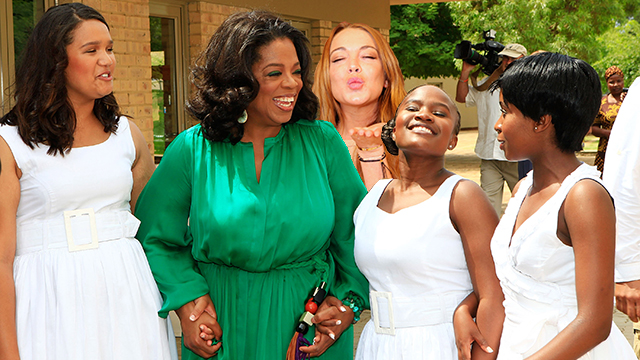 Lindsay Lohan: "Cady's with Oprah in Africa working at children's schools with a family, teaching girls to be nice to each other." 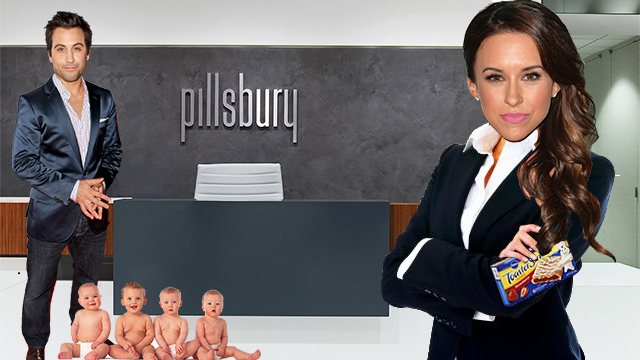 Lacey Chabert: "Gretchen is probably running the Toaster Strudel empire. She is probably married and has, like, seven babies right now. She and Jason worked it out. She has very big curly hair."

Rachel McAdams: "Regina is a Real Housewife. She'd have too much time on her hands, for sure. She's probably found all her other Reginas." 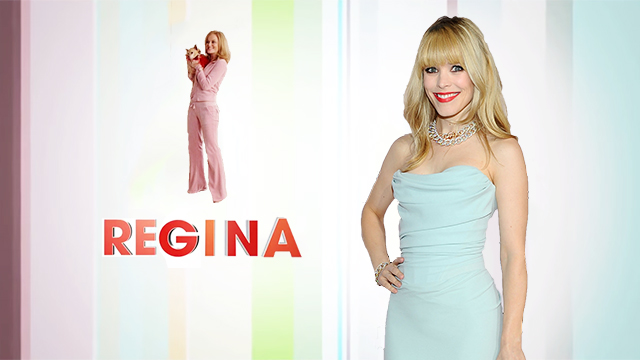 The #MeanGirls cast looks back-& tells us where their characters would be today: http://t.co/3DoK8F7KbE#EWReunionspic.twitter.com/ptXddi46a7