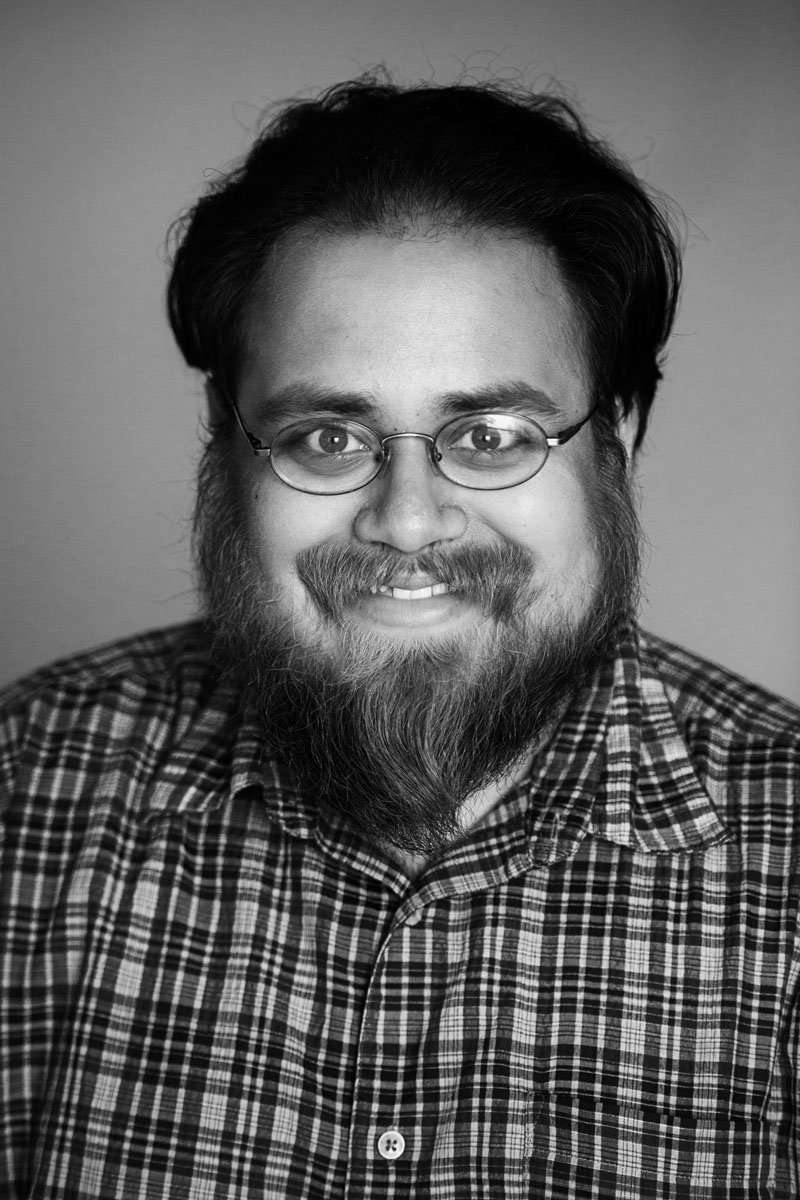 People are struggling to find jobs in a down economy, but a recent college graduate came up with a novel way to at least land an interview.

Kunal Basu-Dutta, 23, started an account for The Atlantic on new social media site Ello. His work was so good it may even land him a job.

The magazine published an article Wednesday asking who was running the account while complimenting the work being done. Less than 24 hours later, they had their man.

The 2013 University of Chicago graduate started the account with the idea of possibly using it to get his foot in the door, and it worked.

"When Ello came around, I'm like, "hey, I can set up accounts and run them to show that I have an editorial voice that matches and I get it," he told reporter Jake Swearingen.

"Whoever is running the account is doing a bang-up job," said the article published Wednesday.

"Great art is being used, the copy in the Ello posts is clean and engaging, and there's a good mix of stories showing the range of what we do here every day."

"It's gonna be tough for us to take over the account and keep it up to that standard," said the magazine.

Basu-Dutta admitted he thought the Ello account would eventually lead to a cease-and-desist letter, but hoped for the best.

"Hopefully, I can put this on my resume," he said. "This may actually work."

Basu-Dutta told AOL News he is talking to a few companies right now about possible job opportunities. He lives in Florida and can be found by any potential employers on LinkedIn.

Related links:
The most entertaining NFL player on Twitter is...
Iceland capital's police have the best Instagram
Read Full Story