Woman accused of driving with baby in trunk to avoid ticket

A Fort Lauderdale woman has lost custody of her baby after police say she drove about a half mile with him in the trunk of her car.

Nineteen-year-old Breona Watkins was driving her aunt's car Monday when a police officer pulled her over for a busted tail light.

WSVN reports the officer heard crying and realized a baby was in the car's trunk. 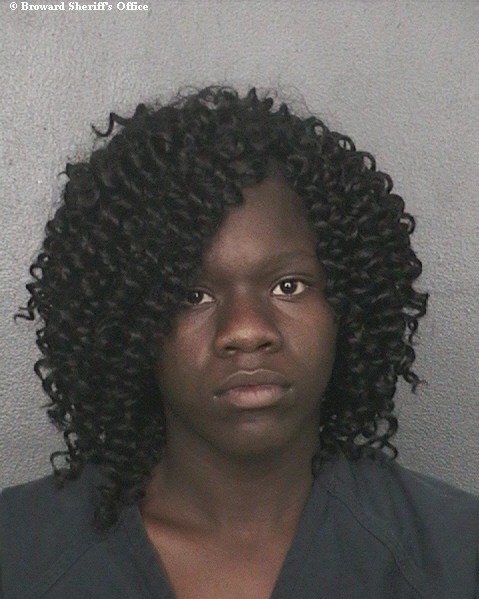 The state of Florida requires all children ages 5 and younger to be secured in a car seat while in a moving vehicle.

According to the Florida Department of Transportation, drivers who break this law can be fined $60 and receive three points off their licenses.

But besides the allegations Watkins put her child in the trunk, it's what was surrounding the baby in that trunk that's possibly even more shocking.

BSO Sgt. Tom Hinton told WSVN, "There was a gas can that was used in the back of the car, an old fuel pump for the car. The child was actually laying on top of a pair of hedge trimmers, which are about about 12 inches long."

According to Watkins' arrest report, police charged her with seven different counts, including child abuse without great bodily harm and driving without a valid driver's license. Her bond was set at $7,000.

WPLG spoke with Watkins' grandmother Laura Richardson about the incident.

Laura Richardson via WPLG said, "She got frightened, and she did what any child would do. She's still a child, you know. But she's a good mother, but she's still young. She just made a mistake."

If a home study checks out, the child will be placed in Richardson's custody.