Should school teachers be required to take a bar exam? 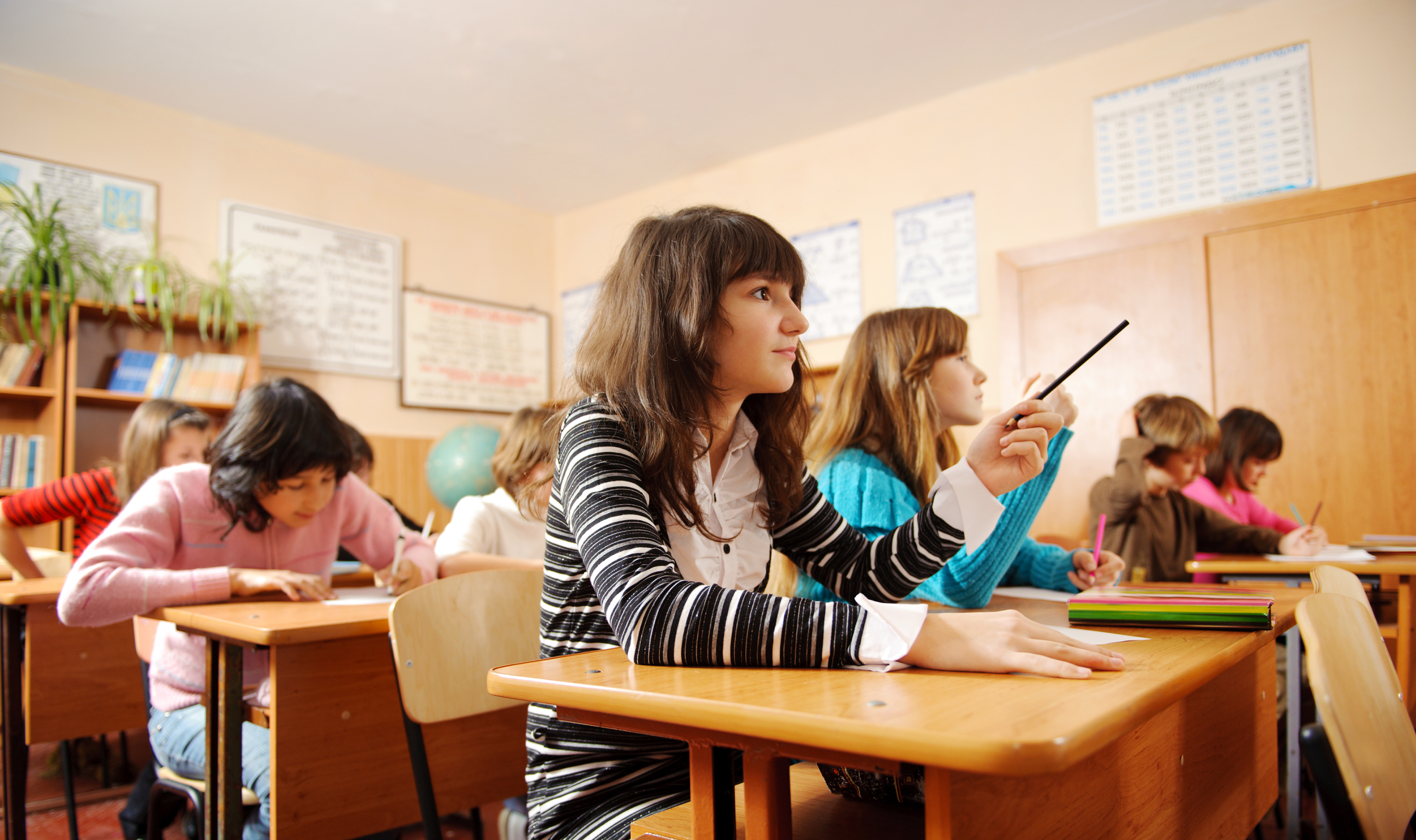 A significant majority of Americans want teachers to undergo more rigorous training and be required to pass the equivalent of the bar exam taken by lawyers.

About 80 percent of people feel that teachers should be required to pass board exams in addition to earning a degree, according to a PDK/Gallup poll out this week.

The desire for teachers to face a more standardized accreditation process was across the board.

There is a consensus among Democrats (79 percent), Republicans (78 percent), Independents and public school parents (both 83 percent): teachers should be certified like doctors and lawyers.

A national certification exam for teachers already exists, but only about 100,000 of America's three million public school teachers have taken it because it is optional, according to the National Board for Professional Teaching Standards.

A 2012 American Federation of Teachers report cited by the Atlantic notes the desire for such an exam to be mandatory, but also mentions trouble finding the funding. Federal and state education dollars are already stretched thin,

Another factor worth considering, according to the New York Times, is the lower admissions requirements of Americans wanting to become teachers than in other countries.

The PDK/Gallup poll also found that only 64 percent of Americans have trust and confidence in teachers.

Only 38 percent are in favor of evaluating their performance based on test scores. That number has dropped significantly in only two years: 52 percent favored test score evaluations in 2012.

This lack of faith in test score-based evaluation could be due, in part, to the growing animosity towards common core learning.

Common core curriculums, often pushed by politicians in state capitals, have been replacing more traditional methods of teaching, and many teachers have become increasingly frustrated over "teaching to a test."

A wave of adoption has been followed by many states abandoning the practice.

Would teachers being required to pass a board certification exam raise confidence in public schools? Also, who should be required to pay for such an undertaking?