Doctors shocked to discovery woman, 24, doesn't have a cerebellum

A 24-year-old woman in China was found to be completely without a cerebellum.

Beneath the brain's two hemispheres rests the cerebellum, a small but powerful mass of tissue that houses about 50 percent of the organ's neurons. While that sounds like something a person couldn't live without, they actually can -- and a 24-year-old woman in China is proof.

She recently went to a hospital and said she'd been experiencing dizziness and nausea. Further inquiry revealed that she didn't begin to form intelligible words until she was six, and she had experienced issues with keeping a steady gait for her entire life. 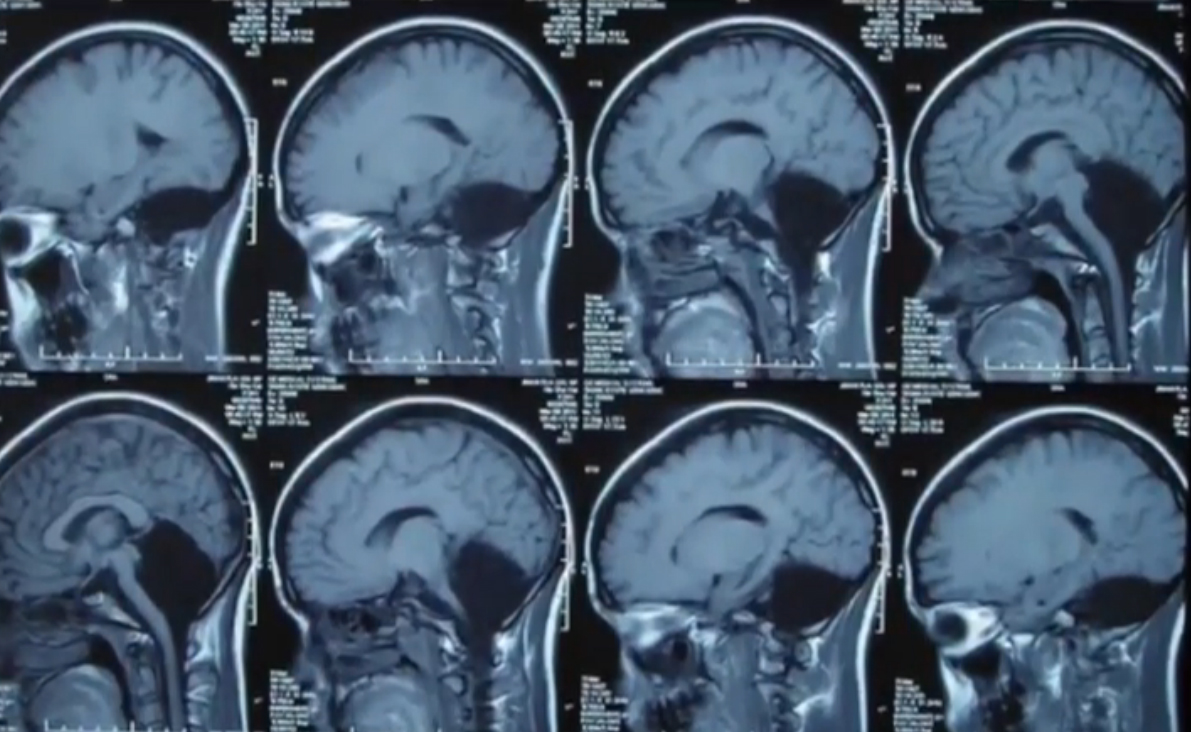 Suspecting it was a brain issue, doctors performed a CAT scan -- and it's unlikely anyone was prepared for what they found. The scan showed that the woman's cerebellum was completely missing.

In its place was a large amount of the fluid that cushions the brain and protects it from diseases. Hers is only the 9th case of such a thing in recorded history. Due to its rarity, what it means for the woman's future is unclear.

The cerebellum is mainly responsible for voluntary movement and balance, and is thought to be involved with motor skills and speech, which explains why the woman has had trouble walking her entire life and didn't learn to speak until much later than normal.

While the cerebellum, also known as "the little brain," only represents 10 percent of the brain's volume, it contains 50 percent of its neurons. Still, her brain seems to have adjusted, and her missing cerebellum has resulted in only mild motor deficiency.

A researcher at the Free University of Brussels in Belgium' said, "These rare cases are interesting to understand how the brain circuitry works and compensates for missing parts."

Research has shown a link between her condition and death at a young age, so she has already defied most odds.

Back in 2007, a scan revealed a 44-year-old man was living a brain that was mostly fluid. Despite his condition, it's said he lives a normal life.