An Illinois news anchor diagnosed with inoperable brain cancer and told he only has months to live has vowed to work for as long as he can.

Dave Benton, 51, announced live on the air during the tail end of his Tuesday evening newscast at WCIA that doctors have told him he may die by the end of the year.

"My cancer is back and it's too big for surgery and radiation," Benton calmly told viewers during a gut wrenching segment. "Doctors have told me that I may have four to six months to live."

"Doctors found a tumor and they're taking it out," he said in a statement posted to FTVLive. "We will know more after that. I hope to be back to work after Thanksgiving."

The married father of two returned to work, but his health did not join him.

Benton said on the air that he is trying an "antibody and chemo treatment" meant to slow the growth of his brain tumor.

"The goal here is to have a few more days and to make them the best that they can be," he explained.

He remained remarkably calm and centered despite his grim prognosis.

"I believe that I am in God's hands, I'm at peace and I know that he's going to take care if the days ahead," said Benton. "The goal here is to have the best ones possible."

Co-anchor Jennifer Roscoe trembled as she held back tears while talking about Benton's "amazing attitude." She said everyone could feel his strength.

Benton deferred, saying he isn't the only person with cancer and that others bravely battling often terminal diagnoses also should be recognized.

"The viewers have so supported me through this," said Benton. "They too are fighting cancer and other health issues. They too deserve that support, because it isn't only about just me.

Roscoe agreed, but also said taking a minute for himself was also appropriate.

"Right now, it is about you," Roscoe replied, again holding back tears. "I've had you sitting next to me for nine years, and I'm going to hold on to every single day that I can."

"I want to know that there will be a moment where I will stop a moment and say 'I hope I did good work to our viewers, I served them, I did things well' and I want to make sure I take an opportunity to make sure that happens." 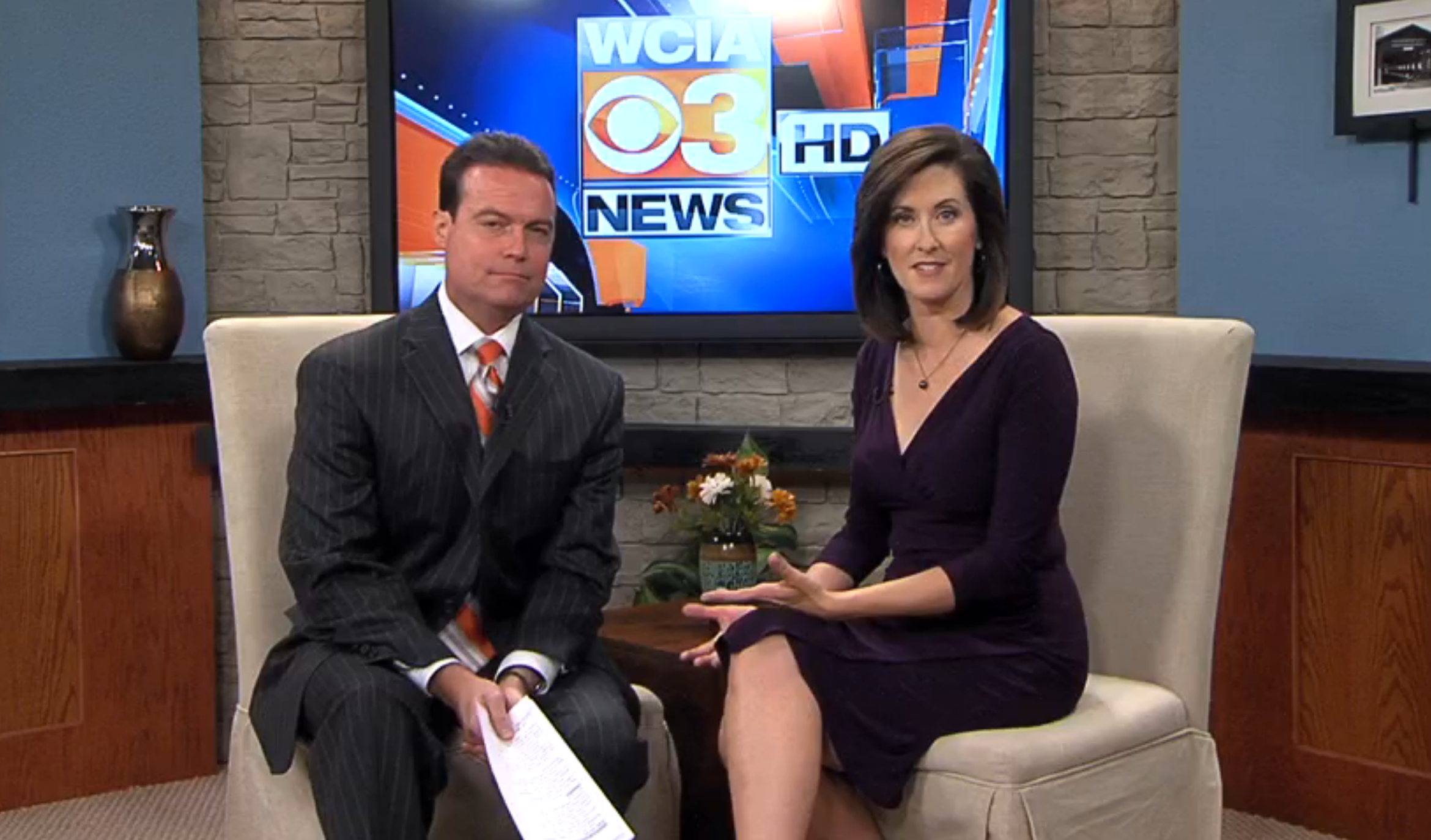