Doped up, half-naked man attacked cars while calling himself 'the messiah' 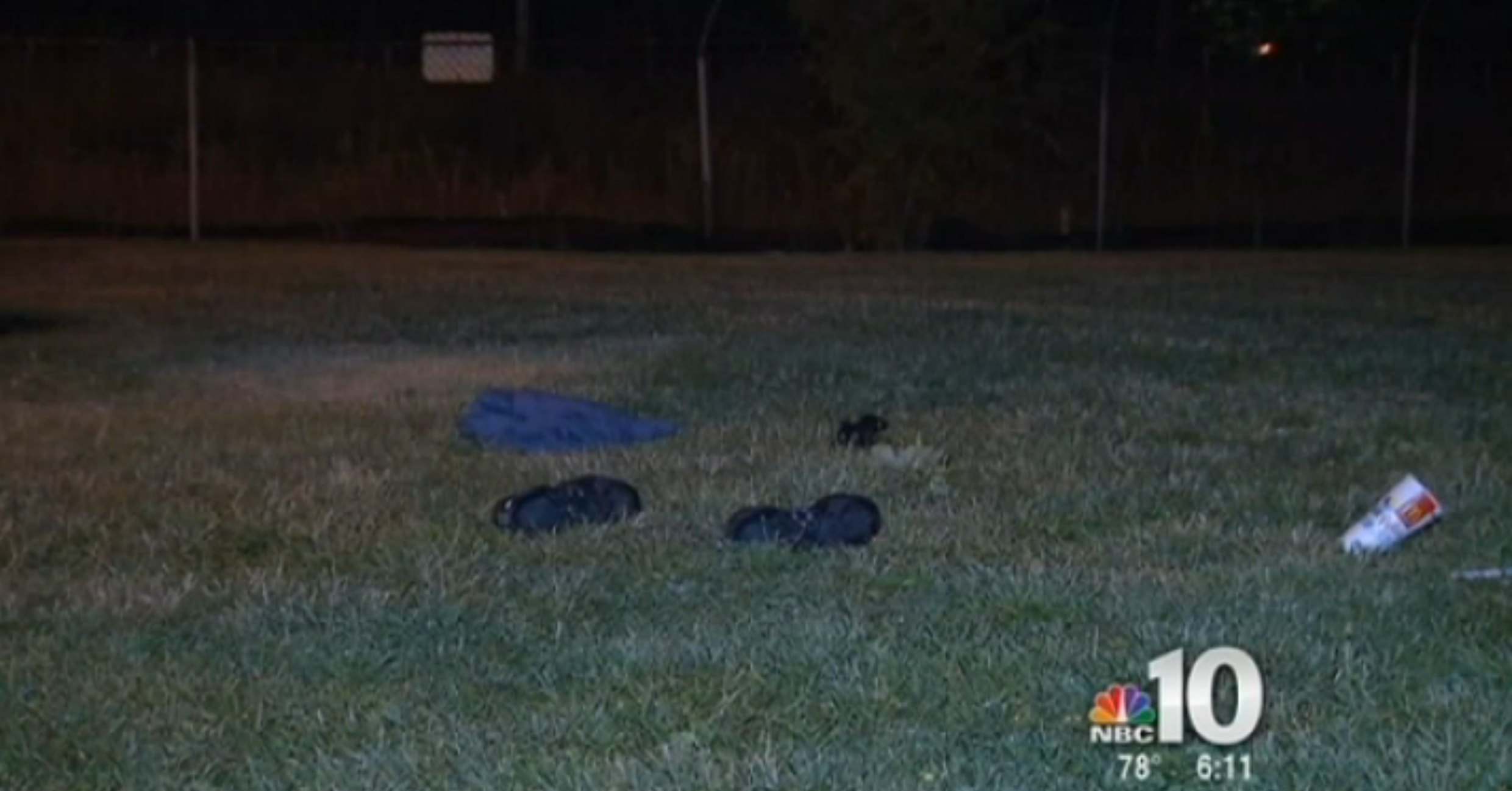 A naked man attacked a carload of people while drunk and on pills and claiming to be the messiah, according to police.

The unidentified 57-year-old man was first found Sunday morning around 4:00 a.m. near the waterfront in south Philadelphia. Police initially believed him to be the victim until they tracked down the car's passengers.

Authorities first believed he was thrown from the vehicle, but passengers told them he attacked the car while claiming to be the messiah, WCAU reported.

Further questioning of the man by detectives revealed that he had become delusional after drinking alcohol while taking recently prescribed medication.

The suspect suffers from both PTSD and depression, according to KYW.

He then stripped off his shirt, socks and shoes before running into the street and banging on multiple vehicles, police told the Philadelphia Inquirer.

The self-proclaimed messiah landed on the ground after punching a 24-year-old passenger in a black sedan, according to the paper. The passenger opened the door and knocked the man down before the car sped off.

He was treated at a local hospital for an injured lip.

No charges are expected to be filed.