A Virginia man was arrested for manufacturing marijuana, but it isn't the crime that's getting attention. ... it's the man's name. Yep, the Virginia man's name is Paul Stoner -- a moniker Fox News called "prophetic." 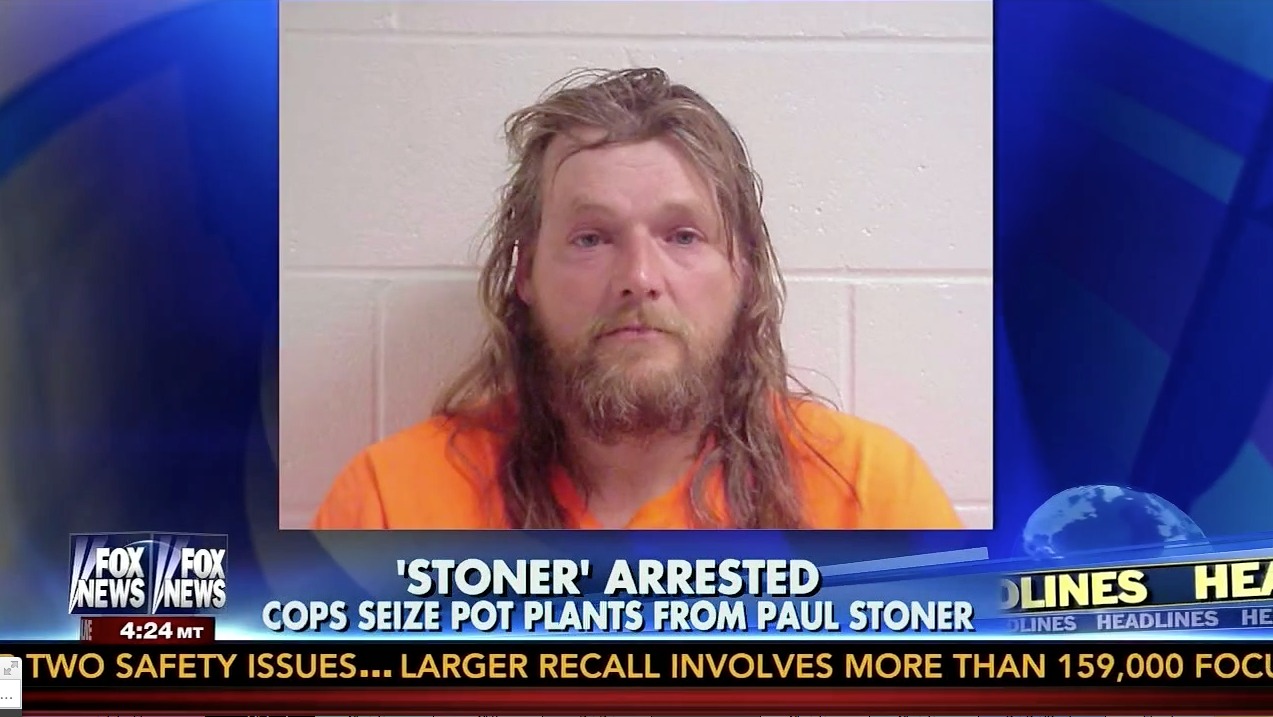 Even 'The Tonight Show Starring Jimmy Fallon' couldn't resist getting some jabs in: "Who tipped off the police? The phone book? Paul Stoner? Luckily Stoner was bailed out by his wife Ima."

Yeah, that last name is pretty unfortunate in this circumstance. In all seriousness though, the crime 42-year-old Stoner was arrested for is a big deal.

The Blue Ridge Narcotics and Gang Task Force released a statement and it was published on WRIV's website. It said Stoner was arrested after the task force seized more than $10,000 worth of marijuana plants near his house. It alleges Stoner was selling the drug to juveniles.

The Richmond Times-Dispatch added that firearms, prescription medications and drug paraphernalia were also seized after police received a search warrant for Stoner's residence.

Stoner was charged with possession of a firearm while in possession of more than a pound of marijuana and with manufacturing marijuana. Police say other charges are pending.

While we're talkin' mugshot, check out some famous ones: