US special forces will face complex challenge in Iraq 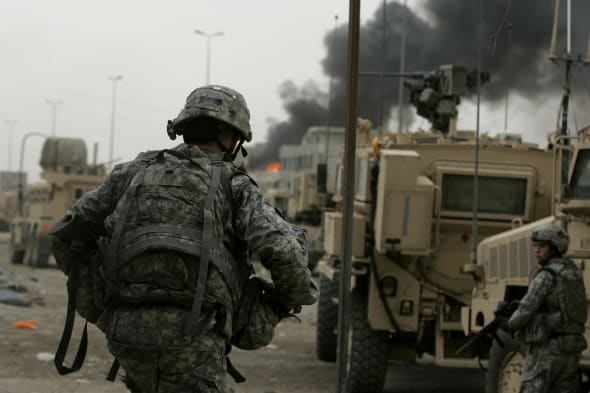 WASHINGTON (AP) -- Teams of U.S. special forces going into Iraq will face an aggressive insurgency, a splintering military and a precarious political situation as they help Iraqi security forces improve their ability to battle Sunni militants.

The Army Green Berets, who are expected to make up much of the U.S. force, have been assessing and training other militaries for decades. But while their new work in Iraq will be familiar, it will be complicated by the stunning collapse of Iraq's military, left leaderless by internal Sunni-Shiite divisions.

Experts suggest that while the elite commandos may be able to stop the immediate deterioration of Iraqi forces, it will require a far broader effort to quell the deep sectarian divide in the country and put systems in place to build more professional military leadership.

© 2014 THE ASSOCIATED PRESS. ALL RIGHTS RESERVED. THIS MATERIAL MAY NOT BE PUBLISHED, BROADCAST, REWRITTEN OR REDISTRIBUTED. Learn more about our PRIVACY POLICY andTERMS OF USE.