'The Tonight Show': Sarah Palin pokes fun at Putin, herself

Russian President Vladimir Putin's divorce from his wife of 30 years was finalized this week -- and he actually stopped by "The Tonight Show" to talk about it.

Well, Jimmy dressed up as Putin ... and a very special guest stopped by to lend Vlad an ear. 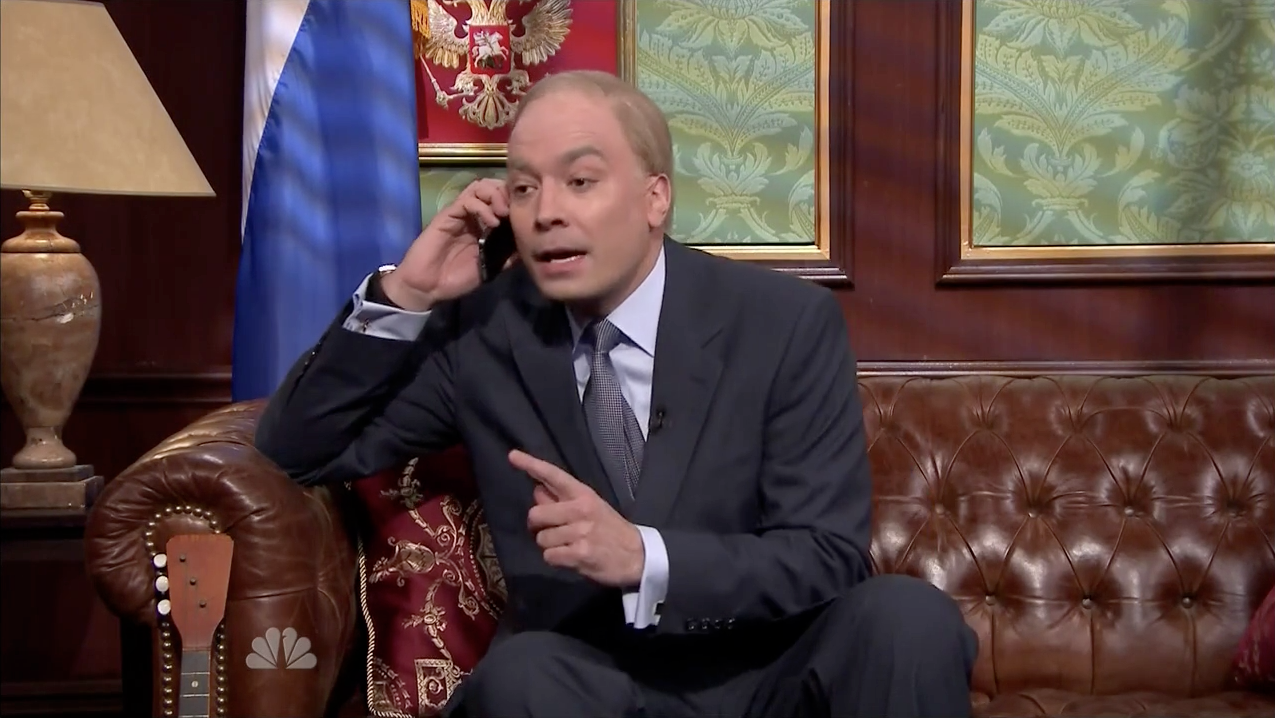 Yes, that was Sarah Palin. The former governor of Alaska was poking fun at herself -- she joked that she had a kid named Bracket, which wouldn't be too far off from the unique names she's given her own children: Bristol, Trig, Track, Piper, and Willow. 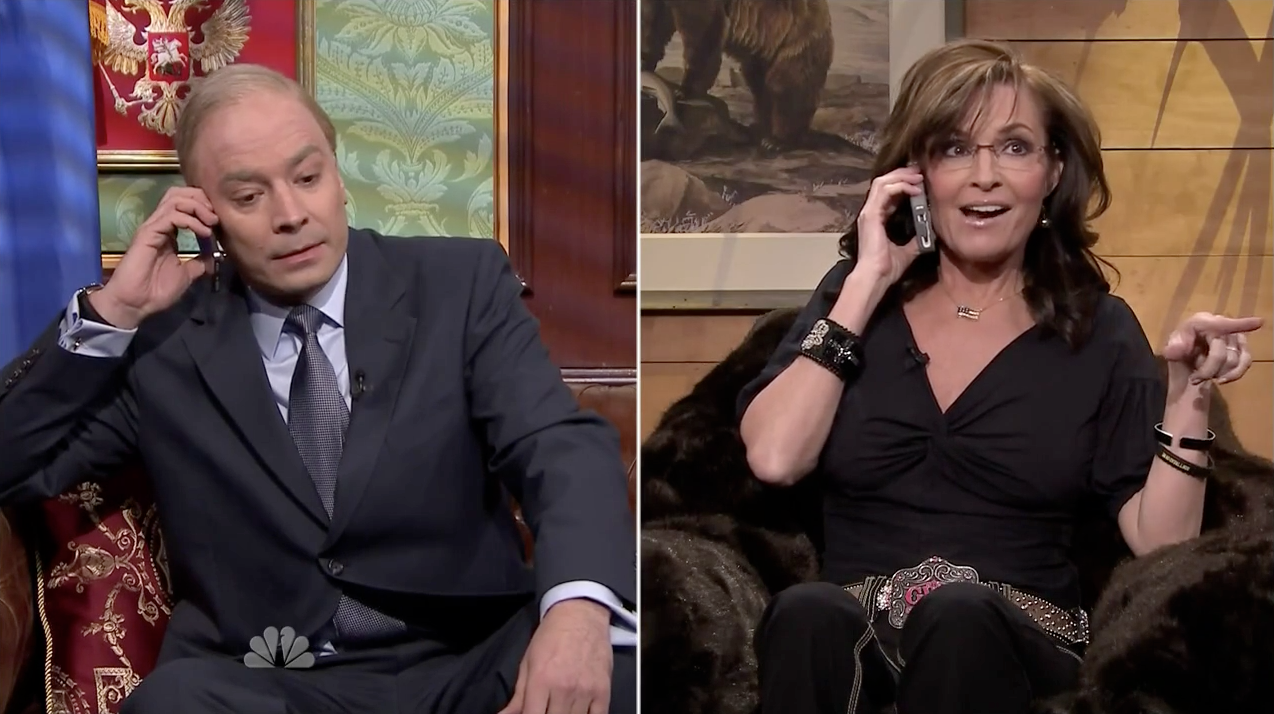 Sarah seemingly agreed to the bit to promote her new reality show, "Amazing America," which is all about the hunting and fishing lifestyle, set to air on the Sportsman Channel.