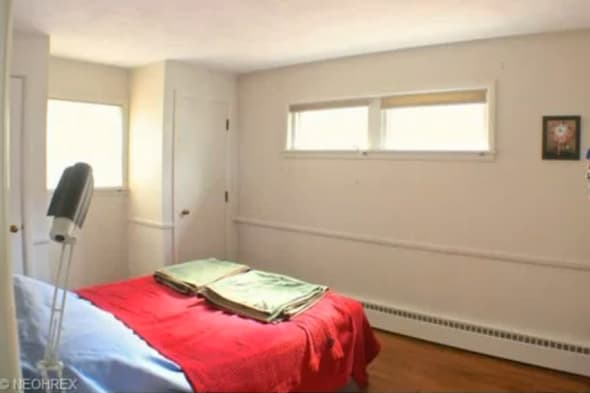 Large picture windows light the spacious living room. A wood-burning fireplace is the centerpiece of a comfortable family room. The cozy bedroom has its own fireplace and from nearly every room of the ranch style home there is a breathtaking view across northern Summit County across the National Park.

The house has a lot to offer, including a history.

"It has a colorful past to say the least. It was actually the childhood home of Jeffrey Dahmer. It's actually the home where he committed his first murder," said Lubinski. 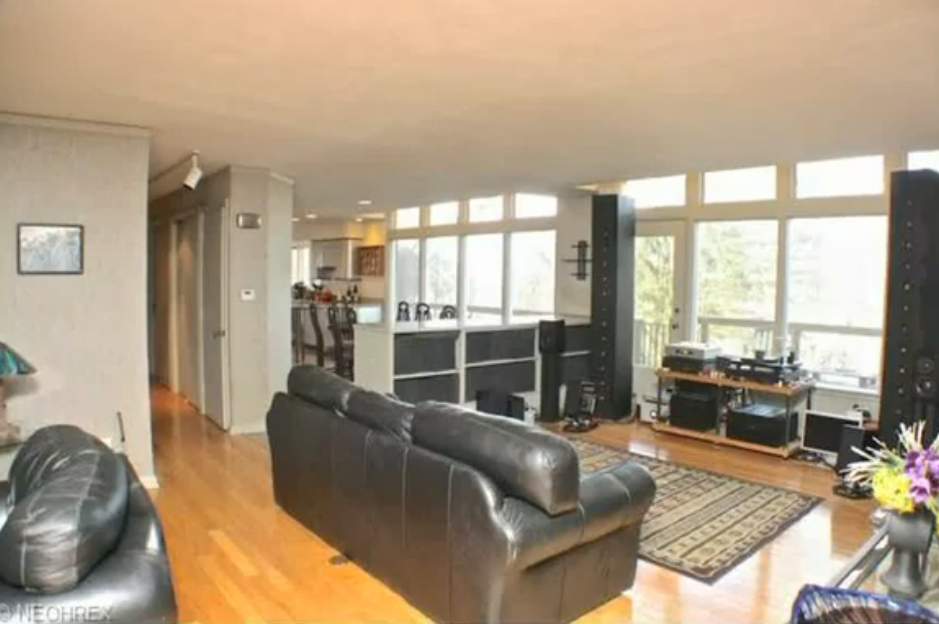 Dahmer moved into the home with his parents when he was 8 years old.

Not long after graduating from Revere High School, he took 18-year-old Steven Mark Hicks to the home where Hicks was killed and dismembered.

Dahmer later moved from the house, ultimately settling in Wisconsin where he killed most of his 17 victims over a time span of 13 years.

Lubinski is not afraid to disclose the history to any of his interested buyers.

"When somebody calls me on the property, before I even get into price, room sizes, anything, I just let them know that up front and half the people are done talking about it at that point and moving on and the other half. They don't care," said Lubinski.

Lubinski, who was not the realtor at the time, believes the state of the housing market might have had something to do with that.

But he says the market has improved and there is a greater demand for homes now.

Only serious buyers are being shown the property.

"The house is not a museum. We're not giving public tours," said Lubinski, who knows it remains a curiosity.

He has even recently done a segment with a Japanese television crew that came to Bath Township to see the home.

"The house didn't kill anybody so, it's still a nice house. It's in a fabulous location and you know mid-century modern is certainly a desirable house right now," said Lubinski, who believes that even though some people may be scared away by its history, to others it may make the home worth more.