Tray fell and cut his knee at a birthday party about a week ago. He got just six stitches. A day later, Tray had a fever and the area swelled. After a trip to urgent care, he was taken to the hospital. In his MRI, doctors could see the infection spreading. 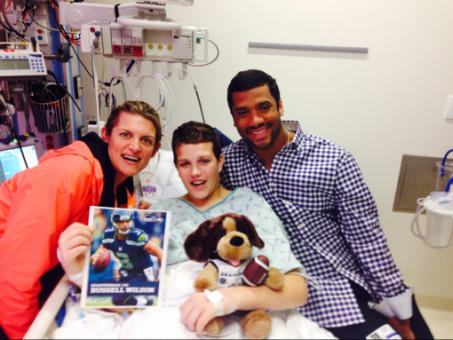 "Knowing that he was there and heard everything," his dad said through tears, "and having to say goodbye was hard."

He's had seven surgeries in eight days, but he's staying as positive as he can.

"He wanted to be right there by my side the whole time, and I just had to tell him 'I got this' so he won't worry as much," Trey said. 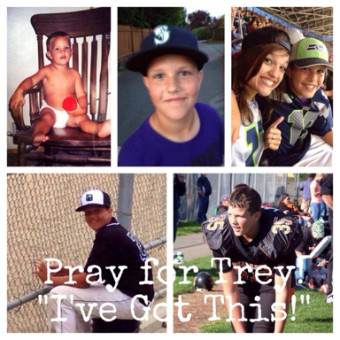 His baseball team started to 'Pray for Trey.' A competing team did the same, and another followed.

Want to help the family pay for their extensive medical bills? Check out Pray for Trey.