Holiday traditions at the White House through the years 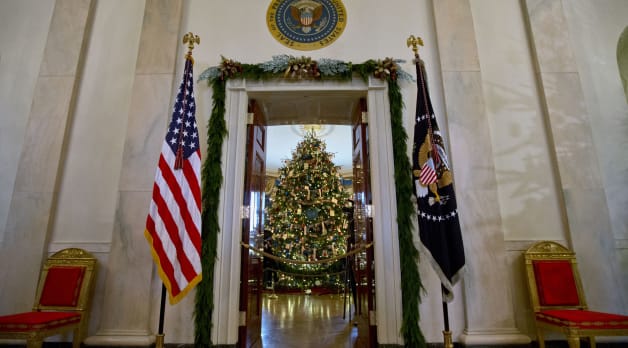 Every December, immediately following Thanksgiving, the White House transforms for the holidays. This incredible display of lights, decorations, desserts, gifts, and more involves thousands of White House employees working around the clock to get everything ready.

We take a look back at the White House Christmas over the years. From Hoover to the Obama administration, many of the traditions we saw then continue today.