10 Things You Need to Know Today 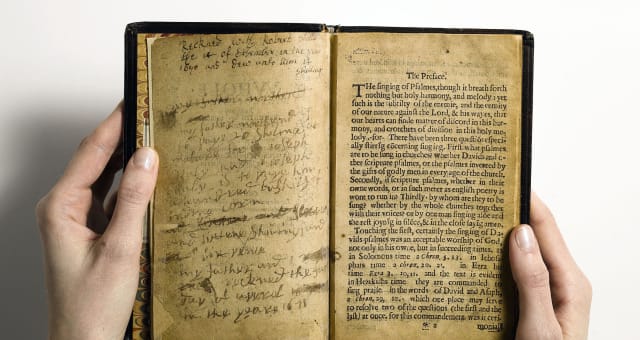 Your daily look at late-breaking news, upcoming events and the stories that will be talked about today:
1. STORMS THREATEN HOLIDAY TRAVEL
As millions of Americans take to the roads, bad weather across the Northeast and mid-Atlantic could disrupt their plans.
2. WHY WIND MIGHT GROUND GIANT BALLOONS IN MACY'S PARADE
Snoopy and the other iconic characters can't lift off if gusts exceed 34 mph - and current forecasts for Thursday call for gusts of 36 mph.
3. OBAMA'S SUCCESS ON IRAN DEAL MASKS ASIAN SHORTCOMINGS IN ASIA
The White House promised to make Asia a priority but so far it has little to show for that pledge.
4. HOW A RUSSIAN TV SHOW IS SPREADING ANTI-GAY PROPAGANDA
Program on Moscow's state television portrays homosexuals as corrupt and demonic.
5. BIDEN'S EFFORT TO STAY RELEVANT IS A DELICATE BALANCE
The vice president sometimes keeps a low-profile but his fortunes are closely tied to Obama's legacy.
6. WHAT MYANMAR'S NOBEL LAUREATE IS SAYING ABOUT ANTI-ISLAMIC VIOLENCE
Aung San Suu Kyi defends her stand on the attack s against Muslims while denying charges of ethnic cleansing in her homeland.
7. JUDGE DENIES O.J. SIMPSON BID FOR A NEW TRIAL
The former football star who is in prison for armed robbery and kidnapping will appeal to Nevada's highest court.
8. KITCHEN STAR MAKES NUTRITIOUS MEALS FOR MINNESOTA HOMELESS
The former Capital Grille chef says a "spiritual awakening" led him to the Salvation Army kitchen in St. Paul.
9. SLIM VOLUME FETCHES HUGE SUM
A tiny book of psalms from the mid-17th century, believed to be the first book printed in the U.S., sells for a record $14.2 million.
10. WHO IS COMPETING FOR BASEBALL'S HALL OF FAME
Nineteen newcomers, including four-time Cy Young winner Greg Maddux, are on the ballot along with four steroid-tainted holdovers.