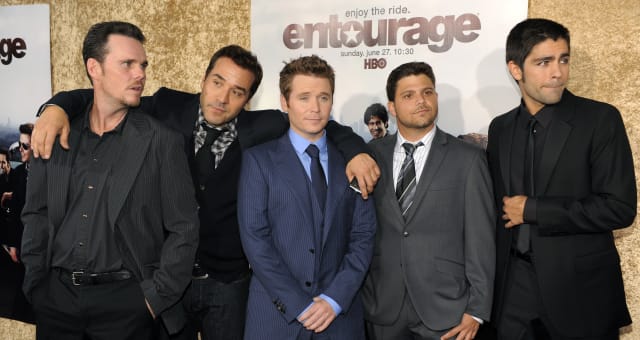 Your daily look at late-breaking news, upcoming events and the stories that will be talked about today:

1. WHO'S NEXT ON THE HEALTH CARE HOT SEAT

U.S. lawmakers are preparing to grill Health and Human Services Secretary Kathleen Sebelius as some Republicans are calling for her to step down or be fired.

2. WHY ANGELA MERKEL IS SO SENSITIVE TO SPYING

The German chancellor grew up in East Germany, where eavesdropping by secret police was rampant during the Cold War.

An outbreak of the virus has the U.N. and others rushing to vaccinate the nation's children.

4. WHAT IKE SKELTON WILL BE REMEMBERED FOR

The Democrat who served 34 years in Congress never served in the military but took pride in fighting on behalf of the men and women of the U.S. armed forces.

A Pennsylvania school board plans to petition the U.S. Supreme Court to hear its case on banning the bands, which it says are lewd.

Nineteen vehicles are involved in chain-reaction collisions on Interstate 10 between Phoenix and Tucson.

8. WHERE RUSSIA IS BREAKING ITS 'ZERO WASTE' OLYMPIC PLEDGE

Moscow's promise to hold the cleanest games ever is being buried in an illegal landfill outside Sochi.

St. Louis, facing a must-win Game 6, is hoping for one more October gem from Michael Wacha.

10. HEAT GET RINGS, THEN HOLD OFF BULLS

Miami puts up the title banner for the 2013 NBA championship before beating Chicago 107-95.