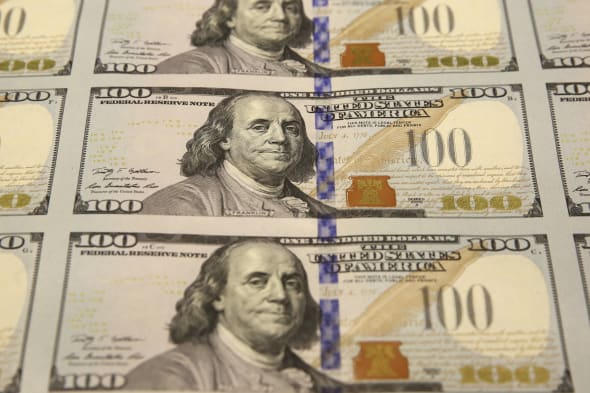 Your daily look at late-breaking news, upcoming events and the stories that will be talked about today:

1. IN MINNESOTA, A `DEADLY PIPELINE' TO TERROR NETWORK

The state is home to one of the largest Somali communities outside Somalia, and alienated young men there are vulnerable to recruitment by al-Shabab.

A partial government shutdown next week would still leave the major parts of the health care law in place and rolling along.

3. IRAN SIGNALS IT WANTS TO TALK

A deal to resolve international concerns about the nation's nuclear program would likely result in the easing of crippling economic sanctions.

Nearly a dozen rebel factions, including one linked to al-Qaida, renounce any ties to the main Western-backed opposition group – and call for Islamic law.

5. WHO'S HOLDING HIS NOSE – AND ROLLING UP HIS SLEEVES

The new mayor is the latest to try to deodorize Mexico City, which outgrew its sewage system decades ago.

6. COST OF A LETTER COULD GO UP

The U.S. Postal Service wants to raise the price of a first-class stamp by 3 cents, to 49 cents.

7. WHICH EX-HEAD OF STATE HELPED OUT AT GAY WEDDING

George H.W. Bush served as an official witness at the same-sex union of two longtime female friends in Maine.

The new high-tech note includes colors that change when the bill is turned, one of several features meant to thwart counterfeiters.

New York loses 8-3 to Tampa Bay and is eliminated from baseball's postseason for just the second time in 19 years.