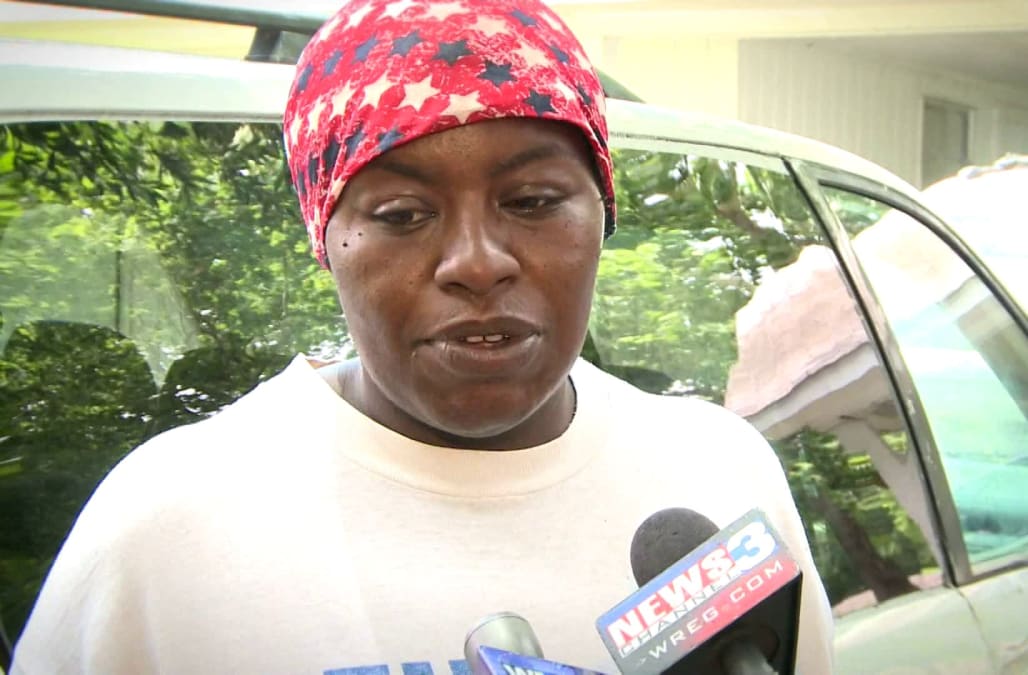 MEMPHIS, Tenn. (WREG) -- A woman who says she's the wife of a Whitehaven man arrested for reckless homicide says it was an accident.

Now her brother is dead.

The family says there was a disagreement, and his brother-in-law was shot with a BB gun on Rickard Road. He later died at the hospital.

On Thursday the wife of Terry Sullivan told WREG what took place at her Whitehaven home.

"It wasn't anything intentional. It was an accident," she said.

She said there was a disagreement between her husband, Sullivan and her brother, whom she identified as Courtney Matthews.

"My brother and husband, they had words. And my husband, he had a BB gun. He was trying to make him go down the driveway. You know, try to scare him with a BB gun. Not try to do anything harmful. But he had put it down on the ground and he cocked it. He raised it back up and my brother come back at him, and he grabbed it and it just went off," said Tori McGee.

McGee said she didn't know her brother was hurt at first.

"My brother walked down the driveway, he went around this corner and I seen him fall in the grass, so I immediately ran to him I called 911."

Police and first responders arrived. Matthews was taken to the hospital, where he later died.

McGee said Matthews was 44, schizophrenic and lived at the home off Rickard Road with her and Sullivan.

She stands by the shooting as an accident and is trying to cope with the pain.

"Take things on my brother. I don't know, it's hard right now," she said.

More from AOL.com:
19-year-old shocked by electric current in lake after trying to save father and dog
Mourners in Ohio remember Otto Warmbier beyond North Korea detainment and death
11-year-old girl electrocuted while swimming in lagoon behind house