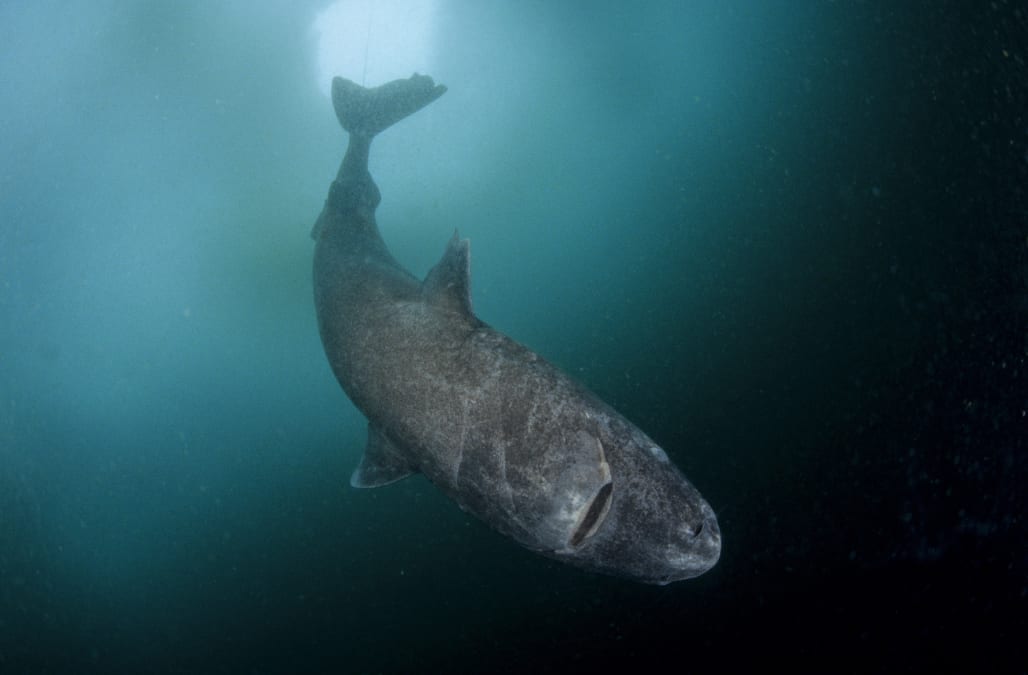 If humans have any hope of living forever, we should probably take a hint from the dozens of other animals on Earth that far outpace our measly 71 years. One of the longest-lived of these animals is the Greenland shark, which researchers only recently discovered could survive for so long. On a 2017 expedition, researchers learned more fascinating details about the shark, including that it's heart rate is incredibly slow — only beating once every ten seconds. Here are the rest of the longest-living animals on Earth.

NOW WATCH: Humans are finally starting to understand the octopus, and it's mind-boggling

SEE ALSO: Everything you thought you knew about aging is wrong