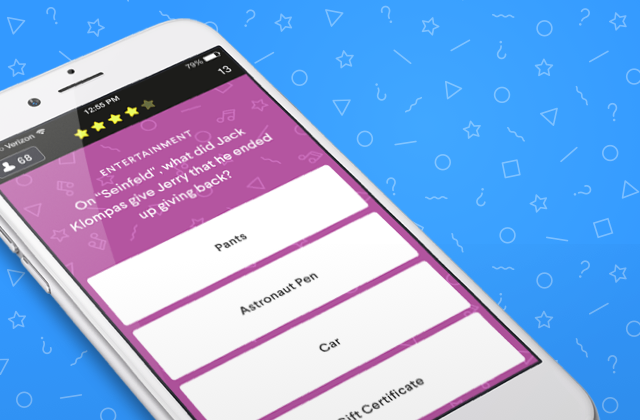 Question: Which bird lays its eggs on the ground?

A. The Owl
B. The Hummingbird
C. The Killdeer
D. The Minnesota Loon

The answer: The Killdeer, a medium-sized plover! Did you know that? Do you think you would be good at more random trivia like this, or really just want to brag about being better than your friends at something? Well we got more random trivia about birds and more with our brand new game, Trivia Party.

Trivia Party is a real-time trivia app that lets you compete against friends and other players around the world! Every question is a 15-second race against the clock - the faster you answer, the more stars you earn and the quicker you climb the leaderboards. Trivia Party has thousands of questions across a variety of categories including sports, history, entertainment, art and more.

The game is live, and it's really great to finally announce it's release to the world to you. It's gone through a ton of testing, and brainstorming, and iterations, and it's finally done and released. This being our first actual game we've ever made, we're proud of it, and we wanted to share the news with all of you, our dear audience, because we know you guys and gals love games just as much as we do. And in the future, we're planning on adding more features and making the game as good as we can possibly make it. 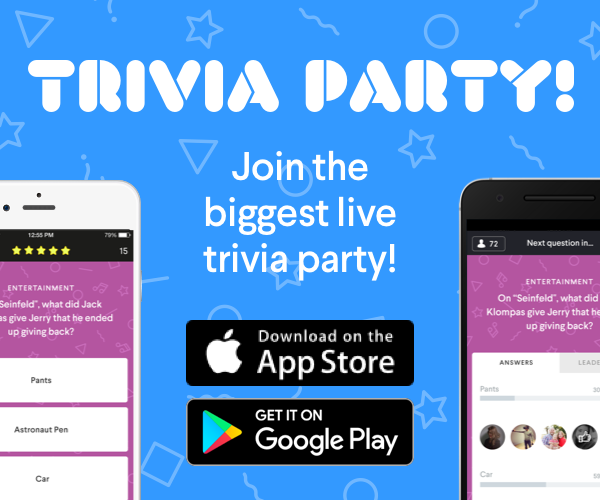 The game is a real-time, 24/7 global party where everyone competes in trivia around the clock. Curious what we mean by real-time? It means that everyone answers the same questions at the exact same time. That's right - you can engage in a simultaneous battle of wit against your best friend in New York, your aunt in California, your college roommate in Barcelona or a stranger in Shanghai. Want to congratulate a friend on a correct answer or rub it in when they miss an easy question? Just tap their avatar to send them a surprise!