Nintendo has a new console set to hit stores by early next year, and Sony is hard at work at the (as of yet unannounced) Playstation 4 NEO, which will also serve as a new console of sorts. That leaves Microsoft as the sole company of the "big three" console makers not to have a new piece of hardware coming within the next year. But a new report has surfaced, and it seems like Microsoft might be releasing a new version of the Xbox One console after all. 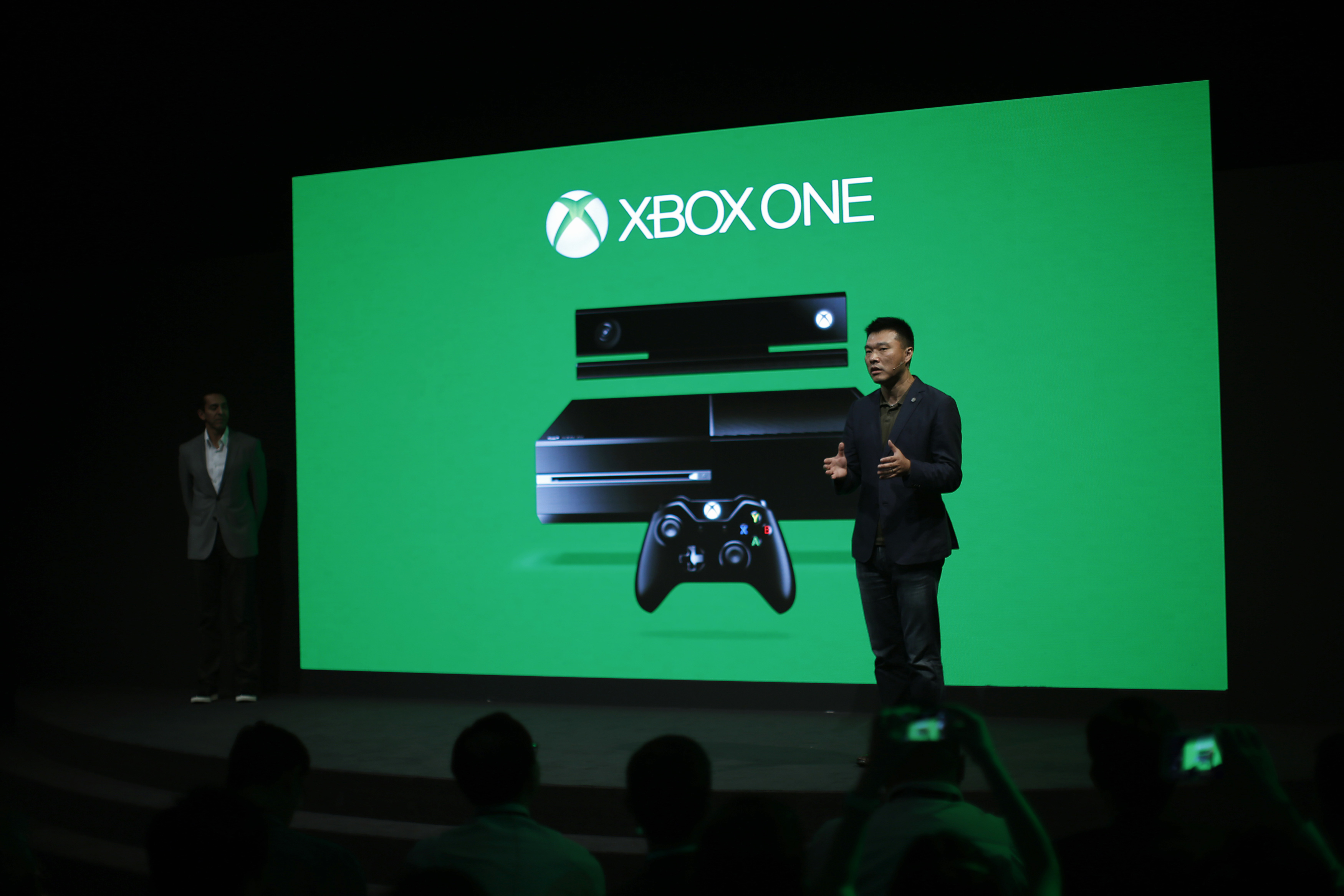 Kotaku has the exclusive on this story, with their sources claiming that not one but TWO major refreshes of the Xbox One console will be arriving within the next year. The first will reportedly be a smaller, cheaper model, one that could potentially come bundled with a 2 TB hard drive (doubling the standard storage capacity of 1 TB.) The second one, on the other hand, would be slated for release next year, and would provide a system with a more powerful GPU and graphical capabilities.

It's interesting to note that Kotaku was also the first outlet to confirm the existence of the Playstation Neo (then called the Playstation 4.5), so it's easy to see them being correct about these new Xbox One models too. And the second new Xbox One would certainly share a lot with the Neo: both will apparently be able to run 4K footage of some sort, and have a massively upgraded GPU. And like the Neo, a lot of these big changes are being made to the Xbox One in order to work alongside new VR devices -- or in Microsoft's case, the Oculus Rift.

More about the new, "slim" version of the Xbox One is expected to occur during Microsoft's E3 press conference, scheduled to take place on Monday, June 13 at 12:30 PM EST. It's unclear if we'll hear anything about the other new version of the One (the Xbox 1.5?) there as well, but anything's possible. It's E3, after all.