Ever since its presence became known, the internet has been very much abuzz about Nintendo's forthcoming next console, currently codenamed the NX. The online gaming community has been following every NX rumor fervently, from controller rumors to potential launch dates and everything in between. But if a new report today is to be believed, the NX isn't the only new hardware that Nintendo might have in development -- a new Nintendo handheld might be on its way as well. 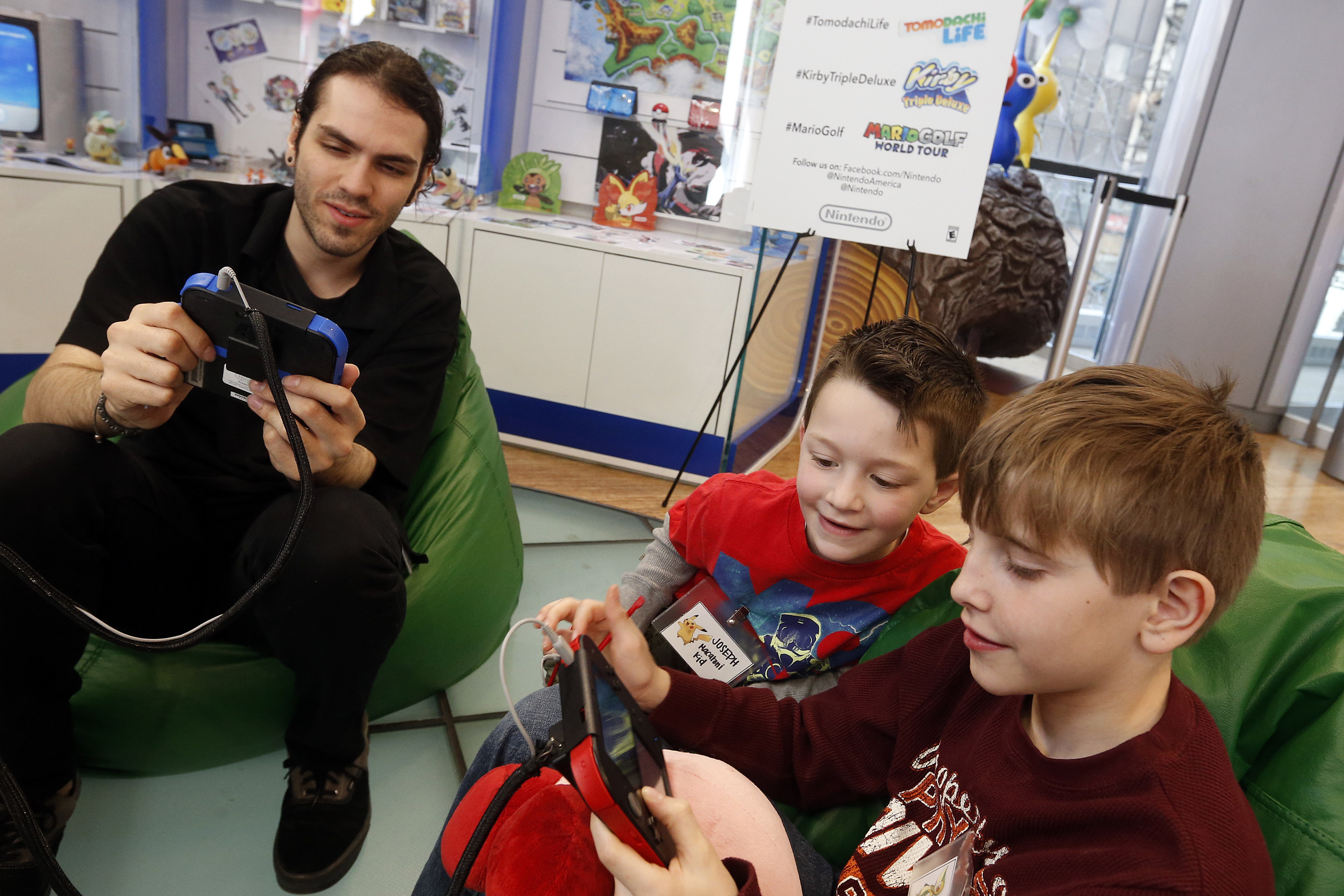 As first discovered by the folks over at the NeoGaf forum, a new financial report from Nintendo contained the following bit of intriguing information: a second new piece of hardware from Nintendo, this one apparently being a successor to the 3DS handheld system. Here's the translated piece from the financial report:

"The driving force up until now has been new business from "health services, theme parks and mobile games etc", but will switch over to the next generation game system (NX) and next-gen handheld game device (MH (temporary name))."

We of course knew about the NX (and have for months), but this is the first we've heard of any handheld game device going by the codename of NH. In fact, the main rumor for a while was that NX would operate as both Nintendo's home AND handheld console. This report doesn't quite disprove that, but it does throw another interesting wrench into what the NX console actually is, and what Nintendo's strategy for new hardware will be overall.

Unfortunately, we're still going to have to wait a while for all the details, as Nintendo has confirmed the NX will not be discussed during E3 week come June. But with a set release window of March 2017, actual details for the NX -- and now most likely the MH -- should arrive pretty soon.