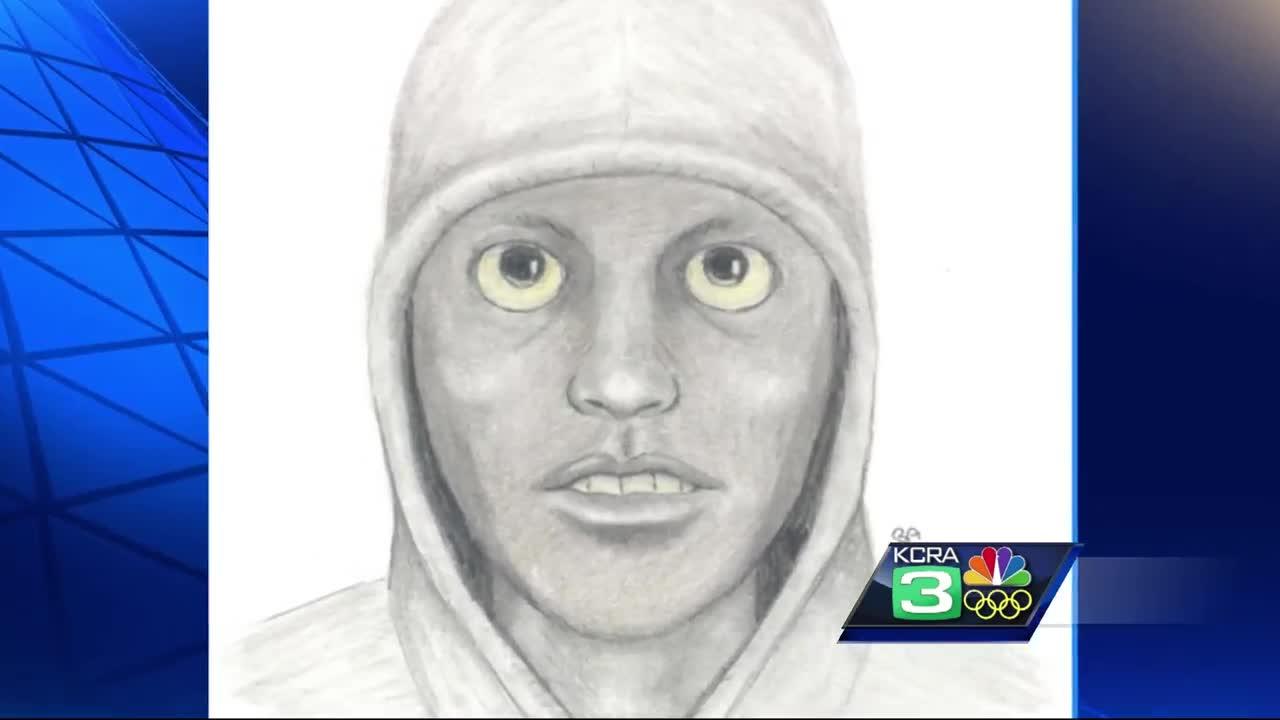 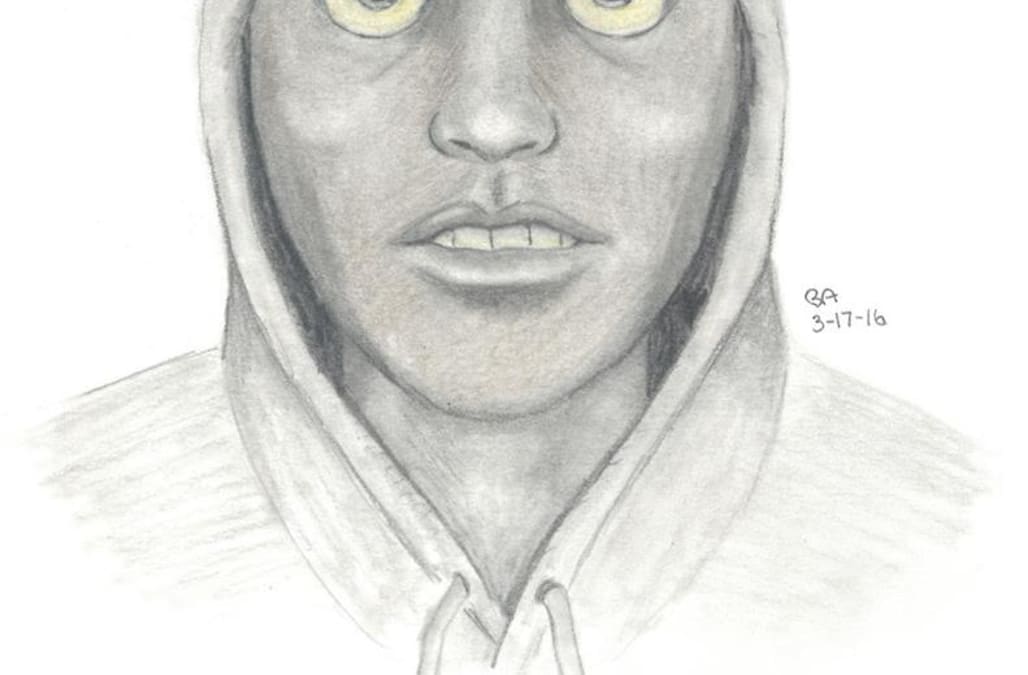 WTKR -- Officers said the man was seen peering into apartments in Citrus Heights and also allegedly sexually assaulted a woman.

Since January, police have received at least nine reports of a suspicious man seen around apartment complexes near Fair Oaks Boulevard and Greenback Lane. The man allegedly follows the women to their apartment and peers into their apartment window.

Apartment resident Brianna Rowland told KTXL she is concerned about her safety.

Charles Dion McDowell was arrested by the Escambia County Sheriff's Office in Florida for a litany of crimes, including Fleeing/Eluding Police with Lights & Sirens Active and Possession of Meth and Cocaine with Intent to Sell/Manufacture/Deliver.

While the individual had been evading capture and finally catching him was a point of pride for local sheriff’s office, people really just wanted to talk about the guy’s rather sizable neck.

Matthew Ezekiel Stager is a a convicted sex offender.

Stockton Police Department photo shows Jeremy Meeks, 30, arrested on June 18, 2014 in a gang crackdown in a crime-ridden area of Stockton, California. The mugshot of Meeks, a convicted felon, went viral on a police Facebook page this week, making him an instant celebrity with Web users who have called him "handsome" and clicked "like" on his picture more than 64,000 times.

Ryan Elliot Giroux is seen in an undated picture from the Arizona Department of Corrections. Giroux has been identified by police as the gunman opened fire inside a motel room in the Phoenix suburb of Mesa on Wednesday, killing a man and wounding two women before shooting three more people.

The booking mugshot of 92-year-old Helen Staudinger is seen in this handout released March 23, 2011. The central Florida woman fired a semi-automatic pistol four times at her 53-year-old neighbor's house after he refused to kiss her, police said on Tuesday.

Roger Hooton, charged with burglary of habitation in Dallas.

Cody J Plagmann, 37, is seen in an undated booking photo released by the Oregon State Police April 5, 2016. Two men accused of hunting a pair of protected bighorn sheep on private land and beheading them alongside an interstate highway in northern Oregon have been arrested on suspicion of poaching, police say.

In this handout from the Utah County Jail, Megan Huntsman is seen in a booking photo April 13, 2014. Huntsman was arrested and booked after the discovery of seven dead babies in cardboard boxes in a garage of a home in Pleasant Grove, Utah. She is charged with six counts of murder, it is reportedly unclear why therer are only six counts, for allegedly killing her own infants between 1996 and 2006.

Jesus Rodela of Dallas, wanted for a probation violation.

In this image provided by the Las Vegas Metropolitan Police Department, Larry Reid, brother of Senate Minority Leader Harry Reid, is pictured in a booking photo following his arrest on February 2, 2015 in Las Vegas, Nevada. Reid was arrested by Nevada Highway Patrol and charged with driving under the influence and assaulting a police officer.

"I don't know. He looks really creepy," Rowland said. "It's kind of scary because I live in the very back [of my apartment complex], and it's not very well-lit, so I'd advise our apartment building to maybe add more lights."

An artist with Citrus Heights Police Department drew a composite sketch after speaking with one of the victims. Officers asked the victims if they recognized the big-eyed man depicted in the drawing and it was a match.

"They pretty much identified that the sketch was similar to the person that they saw," Officer David Moranz of the Citrus Heights Police Department said. "The eyes, that's been the main point."

Citrus Heights PD said they have exhausted all other leads and now need the public's help to arrest him.

"If something you see is suspicious, and it is happening right there, please call us and we will come out as soon as possible," Moranz said.

KTXL shared the police sketch on their Facebook page where it has been shared over 16,000 times and has over 5,500 comments.

Related: Look back at the most famous crime trials of the past 25 years: