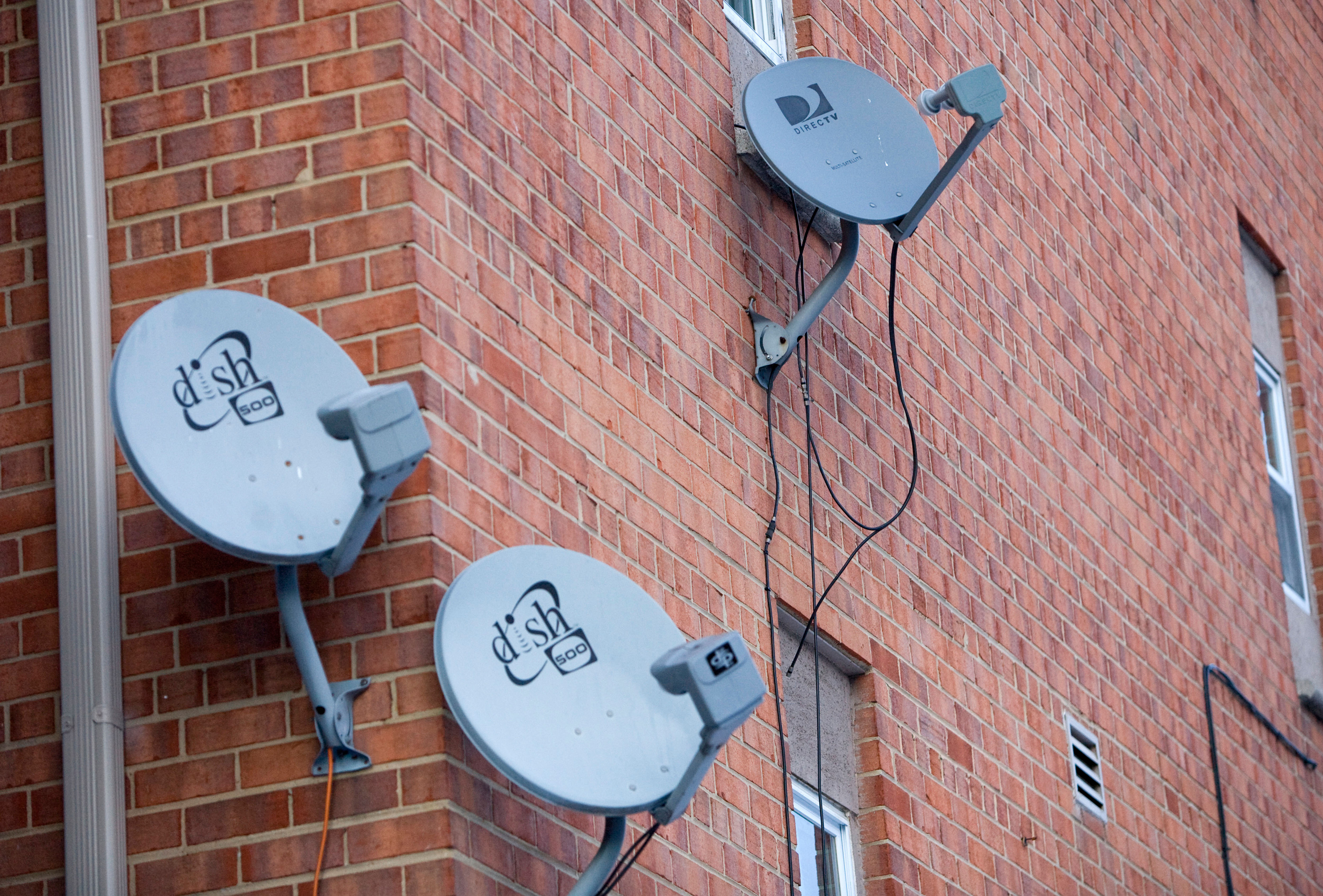 If your TV provider is satellite provider Dish Network, you weren't watching Fox News Channel or Fox Business this weekend. On Saturday, after Fox and Dish Network failed to agree on a new contract, Fox News channel and Fox Business were blacked out on Dish Network. This affected Dish's approximately 14 million subscribers.

This halts ongoing negotiations between Dish and Fox over the last several weeks, and now, things are getting ugly, with both sides blaming the other. According to Dish, Fox News attempted to increase fees for sports and entertainment channels during the contract's negotiation, which did not include those channels.

"It's like we're about to close on a house and the realtor is trying to make us buy a new car as well," said Warren Schlichting, Dish's senior vice president of programming. "Fox blacked out two of its news channels, using them as leverage to triple rates on sports and entertainment channels that are not in this contract."

Fox counters that Dish was to blame for prematurely shutting down the network "in an attempt to intimidate and sway our negotiations."

"It is disappointing that, after nearly two decades without a blackout, Fox News Channel has been blocked by Dish," said Tim Carry, executive vice president of distribution for Fox News. "This is the third time in as many months that Dish customers have suffered through a blackout due to Dish's intransigence. Dish's record speaks for itself, and makes its rhetoric about 'reasonable' agreements ring hollow."

The two companies took the spat further by launching dueling websites. Fox introduced the website keepfoxnews.com, that allows visitors to type in their zip code and find other providers. It also provides telephone numbers, emails, and social media hashtags for people to show their support in telling Dish to bring back Fox News.

Not to be outdone, Dish launched its own website, dishstandsforyou.com, where they update visitors on their side of the story. The site promises the latest news and information on their dispute with Fox, as well as other industry disputes.

C'mon guys, it's the holiday season, can't we all just get along?
Tags
Read Full Story