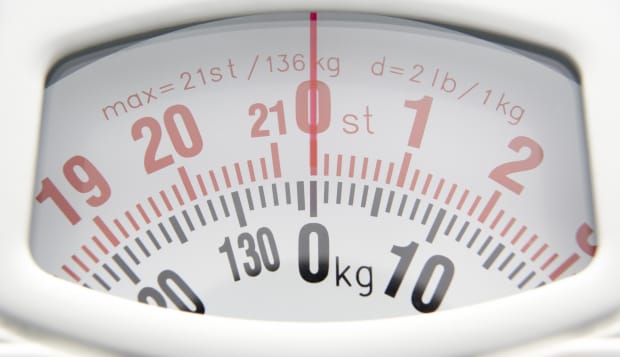 When do you know it's time to hit the SlimFast and pencil in a few extra evenings at the gym? How about when your very occupation is singled out as having the highest rate of obesity in the country? According to a study by the American Journal of Preventative Medicine, the law enforcement field is the nation's fattest, the Wall Street Journal reported. Please, people: no donut jokes right now.

According to the study, police officers, firefighters, and security guards have an obesity rate of 40.7 percent, with obesity defined as a body mass index of 30 or above. Social workers, clergy, and counselors also had a high rate of obesity, at 35.6 percent. The least obese professions included economists, scientists, and ecologists (14.2 percent). We've always wondered what they stock in the vending machines at an ecologist's office; we're guessing not Combos.

Obesity costs companies more than $73 billion a year, WSJ writes. Some employers are beginning to experiment with new approaches aimed toward building a healthy workforce, including giving employees FitBit bracelets and even covering weight-loss surgeries.

For more on this story, head over to the Wall Street Journal.
Tags
Read Full Story