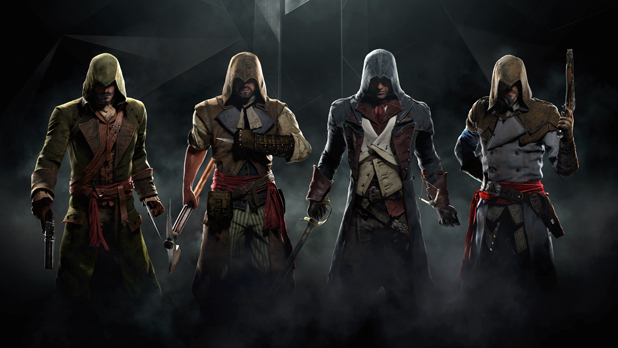 Playing Assassin's Creed Unity and thinking Arno could use some new duds? Never fear! You can unlock several different outfits for the assassin, and you need only follow Prima Games' guide to do so. You can even dress up like Altair! If this sounds totally awesome, check out the helpful tips below!

On top of that, players can also complete a series of side quests based around riddles to unlock the outfit of Master Assassin Thomas de Carneillon.

That said, we'll tell you how to unlock each outfit in the game. First, make sure you download the Assassin's Creed Unity Companion App for iOS and Android devices. 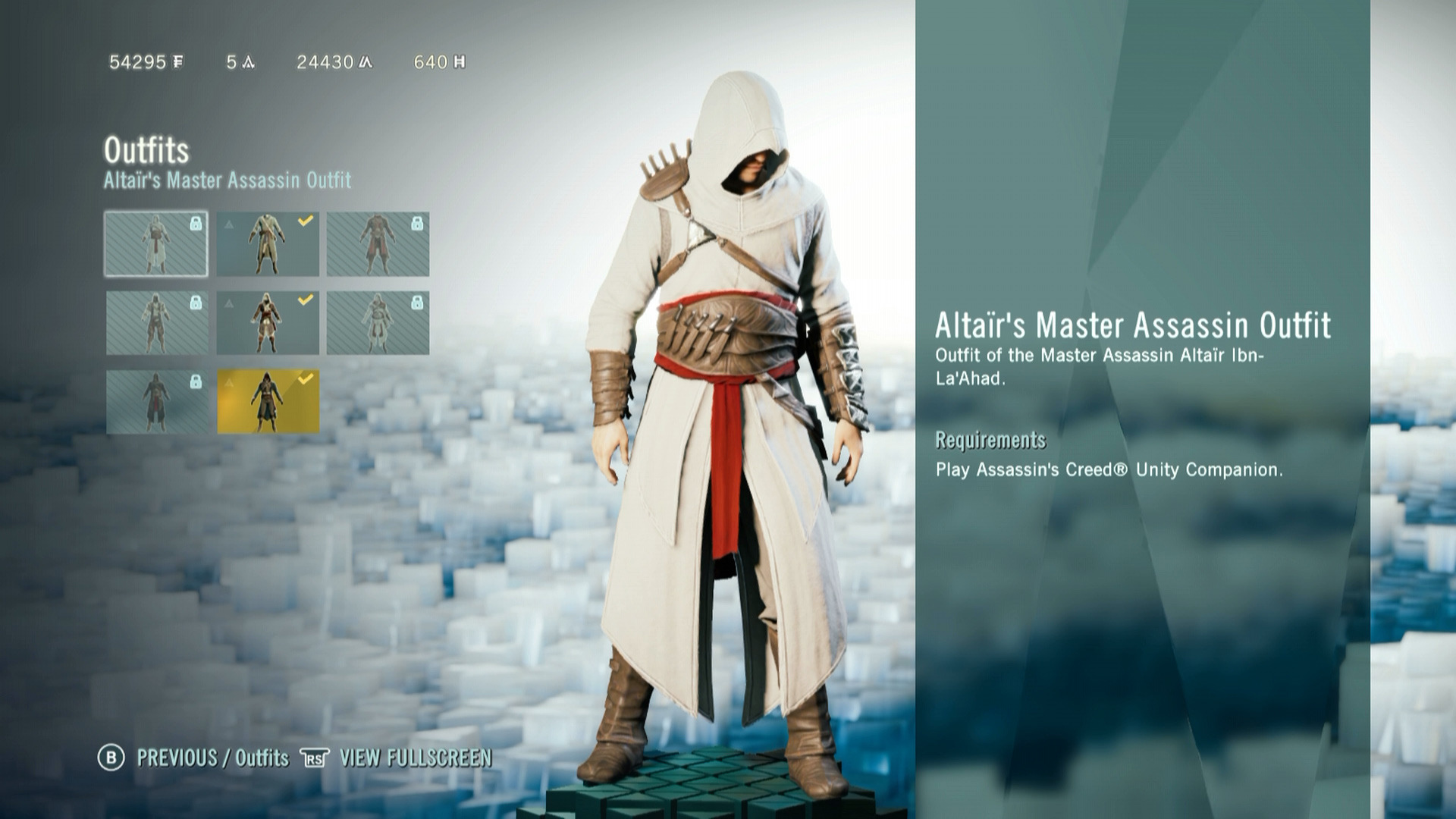 To unlock Altair's Master Assassin outfit, you'll simply need to log in and play the Assassin's Creed Unity Companion App. It isn't a tough application to get the hang of, and after playing it, this outfit should unlock for you.