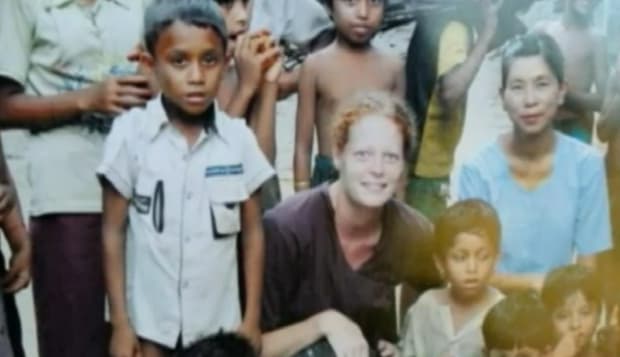 Kaci Hickox, a nurse who treated Ebola patients in West Africa and was quarantined for two days in New Jersey upon arriving back in the U.S., has allegedly declined to undergo another quarantine in her home state of Maine.

Although Hickox has shown no Ebola symptoms and tests for the virus have been negative, Maine requires healthcare workers returning from West Africa to participate in a 21-day quarantine--whether or not they're symptomatic. If she continues to ignore the quarantine, officials said, it may be legally enforced.

"We're confident that selfless health workers who were brave enough to care for Ebola patients in a foreign country will be willing to take reasonable steps to protect residents of their own country," Mary Mayhew, commissioner of the state Health and Human Services Department, told NBC News. "However, we are willing to pursue legal authority if necessary to ensure risk is minimized for Mainers."

But one of Hickox's attorneys, Norman Siegel, told ABC News that his client's rights were being violated, describing current quarantine policies as products of fear rather than medical fact. He said that if they're successful, Hickox hopes her case will be a catalyst for change with regard to mandatory quarantine procedures.

Hickox, 29, was held for two days in an isolation tent in Newark, New Jersey after returning from a Doctors Without Borders trip in West Africa. She was the first person to be subjected to the state's mandatory quarantine policy. After leaving for Maine on Monday, she announced that she would not take part in a second, 21-day quarantine.

While attorneys have pointed to her lack of symptoms as evidence that further isolation is unnecessary, that's cold comfort for some Maine residents, one of whom described the situation as "completely terrifying."

"I feel bad for Kaci, because I know that it's got to be hard feeling ostracized somewhat," Fort Kent resident Robin Pinette told NBC News. "But we're dealing with the whole community, not just one person here."
Tags
Read Full Story