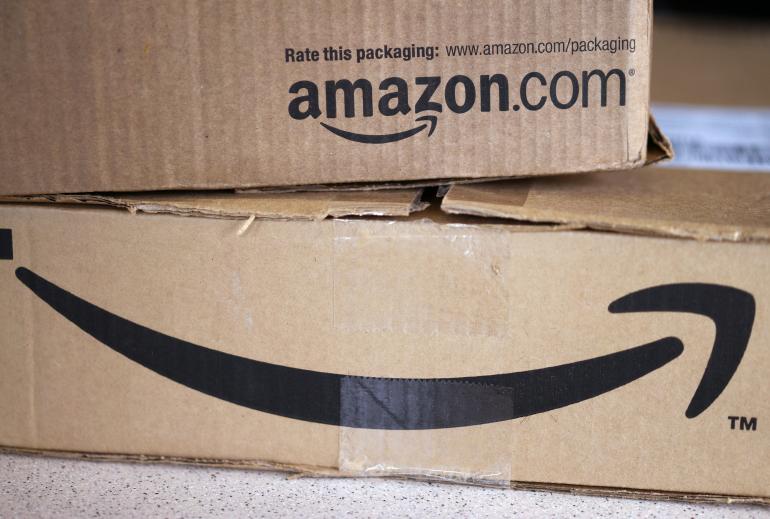 Amazon.com Inc. will add 80,000 temporary jobs across 50 warehouses and 15 sorting centers in the United States as it gears up for the holiday rush, the world's largest online-shopping company said in a statement on Thursday.

The number is a 14 percent increase over the 70,000 temporary positions the company hired last year. It is however a smaller increase compared to the 40 percent jump that the 70,000 hires represented over 2012. Many of the workers hired during this year's holiday season will also have an opportunity to convert the temporary jobs into full-time employment with Amazon, the company said.

"So far this year, we have converted more than 10,000 seasonal employees in the U.S. into regular, full-time roles and we're looking forward to converting thousands more," Mike Roth, Amazon's vice president of North America operations, said in the statement.

Amazon's practice of hiring temporary workers is not without its critics. Last year, Steve Baker, a former employee wrote an open letter to CEO Jeff Bezos about the loss of productivity resulting from what he called the company's "revolving door" policy of hiring temporary staff for a maximum of 11 months.

Many of America's large retailers are ramping up their temporary workforce as the holidays approach. The Wall Street Journal reported Thursday that retailers, including Macy's Inc., Wal-Mart Stores Inc. and Kohl's Corp., are also expected to hire large numbers of seasonal staff.
Tags
Read Full Story