Don't freeze to death in DayZ! 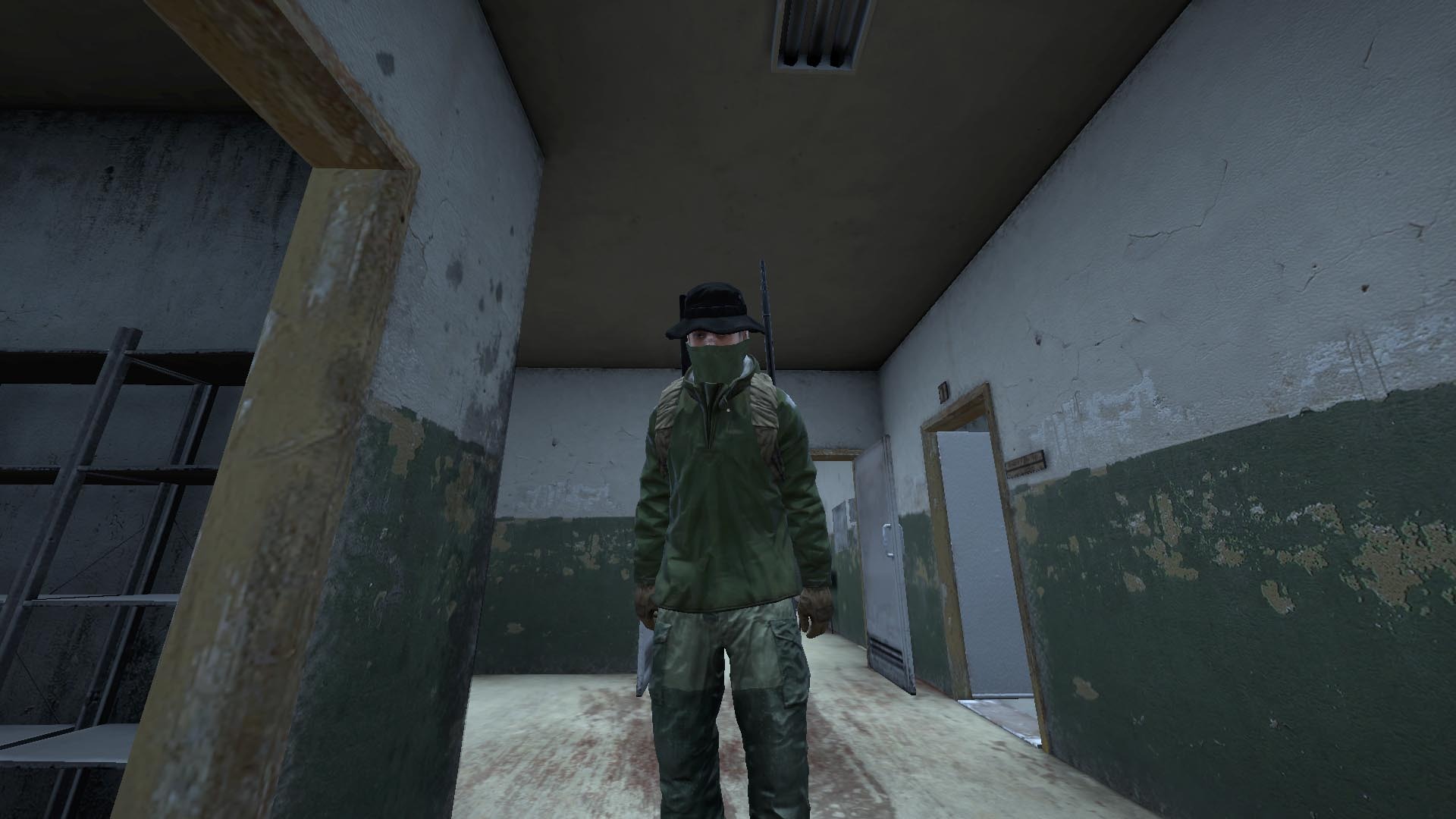 As if there weren't enough dangers in DayZ to worry about, as of Update 0.49, players now have to worry with hypothermia. Just in time for the holiday season, you can now die a horrible death from the cold in one of the most popular zombie games in the world. Prima Games has the details on how you can avoid dying an untimely death! Brr!

DayZ - How to Avoid Hypothermia and Freezing to Death

Know What You're Getting Into

Players might notice that they get cold awfully fast in DayZ these days, and the reason for that is because Bohemia set the time of year to December. Combine this with the fact that Chernarus is really just Russia, and even a Canadian wouldn't go tobogganing in that nonsense. The system works, though. Well, it sort of works. It works in the sense that it puts a player's priority on finding clothing and getting warm higher up on the list, and with varied spawn points, this will hopefully lead to more of the map being used.

Baby, It's Cold Outside

Players who wish to avoid freezing to death will want to bundle up, and that generally means looting some residential areas that are off the beaten path. Survivors will want to make sure they find a coat, hat and anything else that keeps them warm, although we're not currently 100 percent sure which clothing items are effective and which ones are not. For example, we know that wearing a Pristine coat will help keep warm, but we're not sure if Bohemia fixed it so that boots and gloves have an impact. In this situation, it's better to be safe than sorry. Since it is December in Russia, players should focus on bundling up, as we've yet to have any trouble at all with Hypothermia.

Click here to check out the rest of the tips and tricks!
Tags
Read Full Story