What is Riot Games doing after League of Legends? 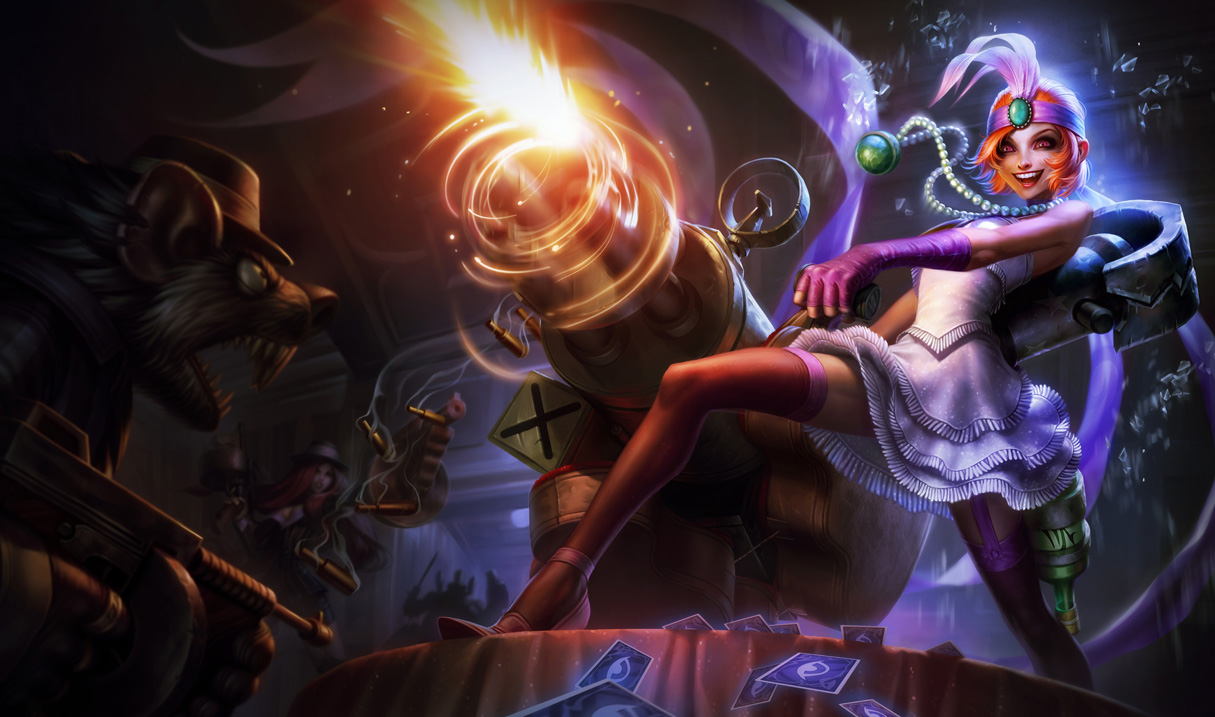 Riot Games is responsible for one of the most popular games in the world: League of Legends! You can't go anywhere in the video game industry without hearing about it, but what's in the cards next for the indomitable Riot Games? Is it a sequel to League of Legends? Is it a new game entirely? Prima Games investigated in a special feature. If you're a League fan, you'll want to pay attention!

League of Legends: What's Next for Riot?

League of Legends is a bit of a hero in the video game world. It's one of the few free-to-play titles that really hit mega stardom across the world. Statistics from earlier this year show that League of Legends had over 27 million people playing on a daily basis, with 67 million logging in every month and up to 7.5 million players simultaneously logged in at any given time. Riot Games, the company behind League of Legends, has never developed another game. LoL was their first and only title, and the company has confirmed on many occasions that a sequel will likely never come. If there's no sequel planned, what's next for Riot Games?

The development studio discussed new intellectual properties in the past, and that's where they'll look for the next game. However, don't expect that game to hit any time soon. With the fourth world championship for League of Legends happening right now, the game continues to rise in popularity. It wasn't long ago that Riot contracted a number of LoL teams, which is not typical in the world of eSports. Generally speaking, outside companies (Samsung, Hyper X, etc.) sponsor eSports players, not the developer of the game in question. Riot clearly has long-term plans for LoL, with members of the development team stating that they'd like to see their grandchildren playing League of Legends decades from now.

Click here to read the rest of the article!
Tags
Read Full Story

The Cool and Classic Jewels at The SAG Awards
The Adventurine