Which video game vehicle would you like in your driveway? 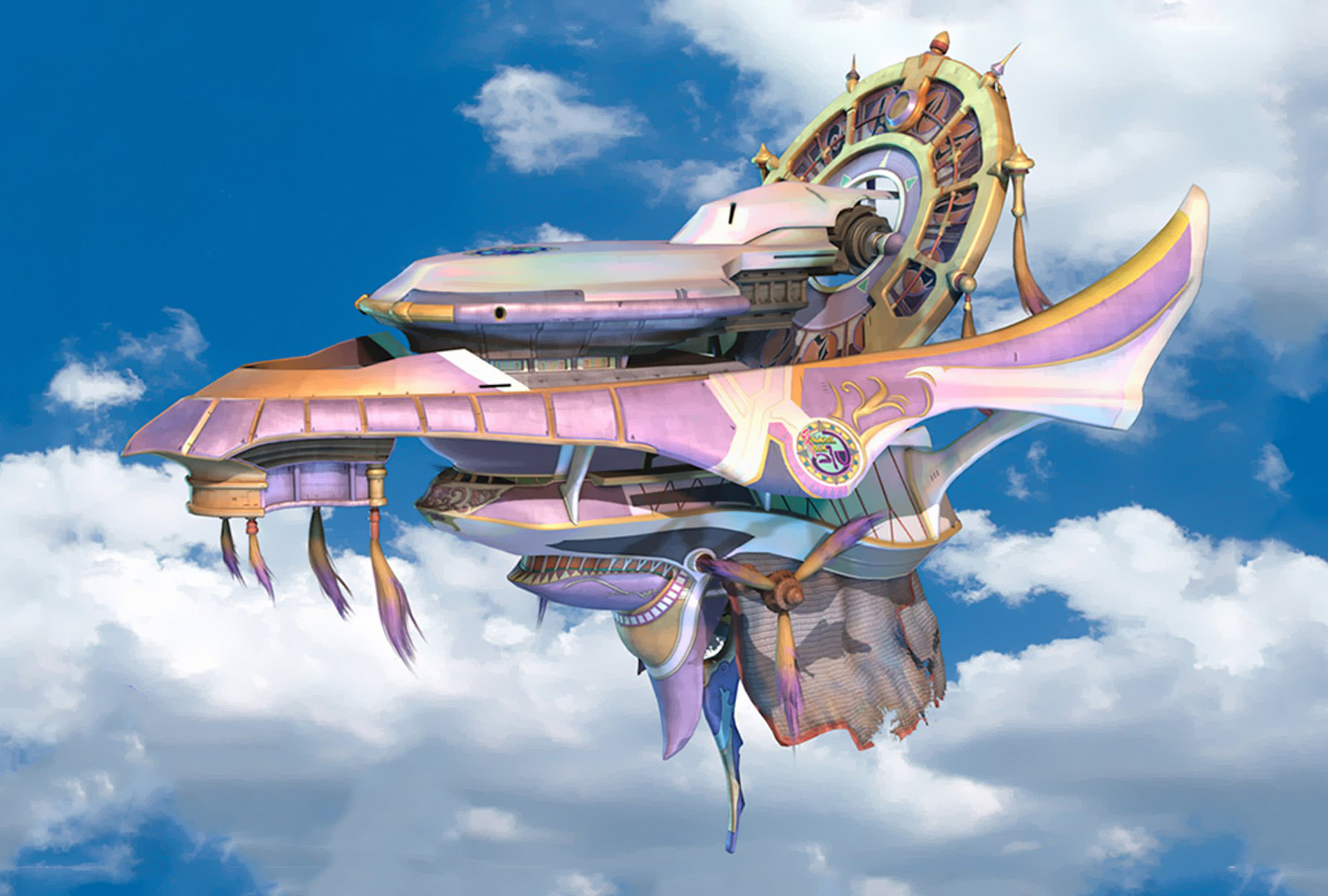 I have to admit that the reason I chose this ship over all the others is for purely aesthetic reasons. To be honest, there is no ship as awesome as the Lunar Whale from Final Fantasy IV-- a airship that can travel the skies as well as into outer space. There's pretty much nothing cooler than trans-galactic travel. With that said I should point out why Cid's Airship from Final Fantasy X is my favorite above all others.

In the beginning of the game, when Tidus is working with Al Bhed salvagers, the Fahrenheit is salvaged from the bottom of the ocean. Later in the game the Al Bhed's home goes under attack and Cid uses the ship to save the survivors. Towards the end of the game you use the ship to defeat Sin (the big boss) with GIANT LASERS.

The Fahrenheit is a ship of mechanical dreams, a safe haven ship for the lost, and a home-- but most importantly IT HAS GIANT LASERS.

Click here to check out USgamer's take on what video game vehicles they'd like in their driveways.

How about you? do you see yourself manning a Warthog from Halo or are you more of a Dragon-type?
Tags
Read Full Story