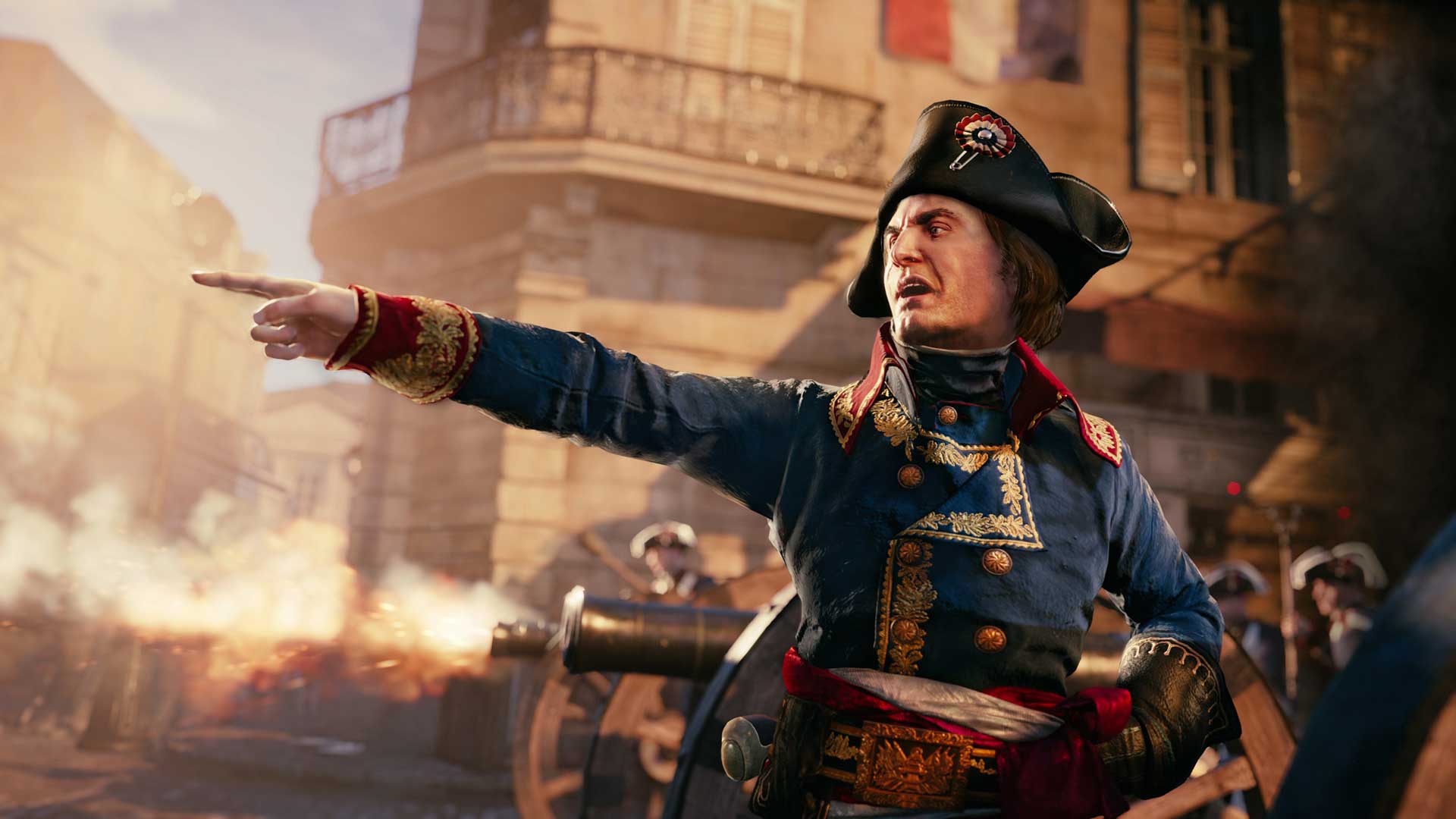 Many fans are skeptical of Assassins Creed Unity, criticizing that it will just be another cookie cutter Assassins Creed game. Many fans ask, where does the franchise have left to go after essentially remaking the same game 6 times over? Well after speaking with Alexandre Amancio at Ubisoft's Preview Event in NYC, I can promise you this game will exceed all your expectations.

Steven Wong of Shacknews states: "It's the first game for the new generation of console systems, and the development team at Ubisoft is rebuilding the game from the ground up with emphasis on the core gameplay mechanics like Parkour, stalking, observing, and executing. Additionally, Unity supports much requested cooperative gameplay. We talked to Alex Amancio, creative director for Assassin's Creed Unity, from the Ubisoft Summer Showcase in New York City to get a deeper sense of what makes Unity brings the series into a new generation."

The Cool and Classic Jewels at The SAG Awards
The Adventurine