Share
Sam Leichtamer, AOL.com
The fish and the bird can fall in love, but where will they live? 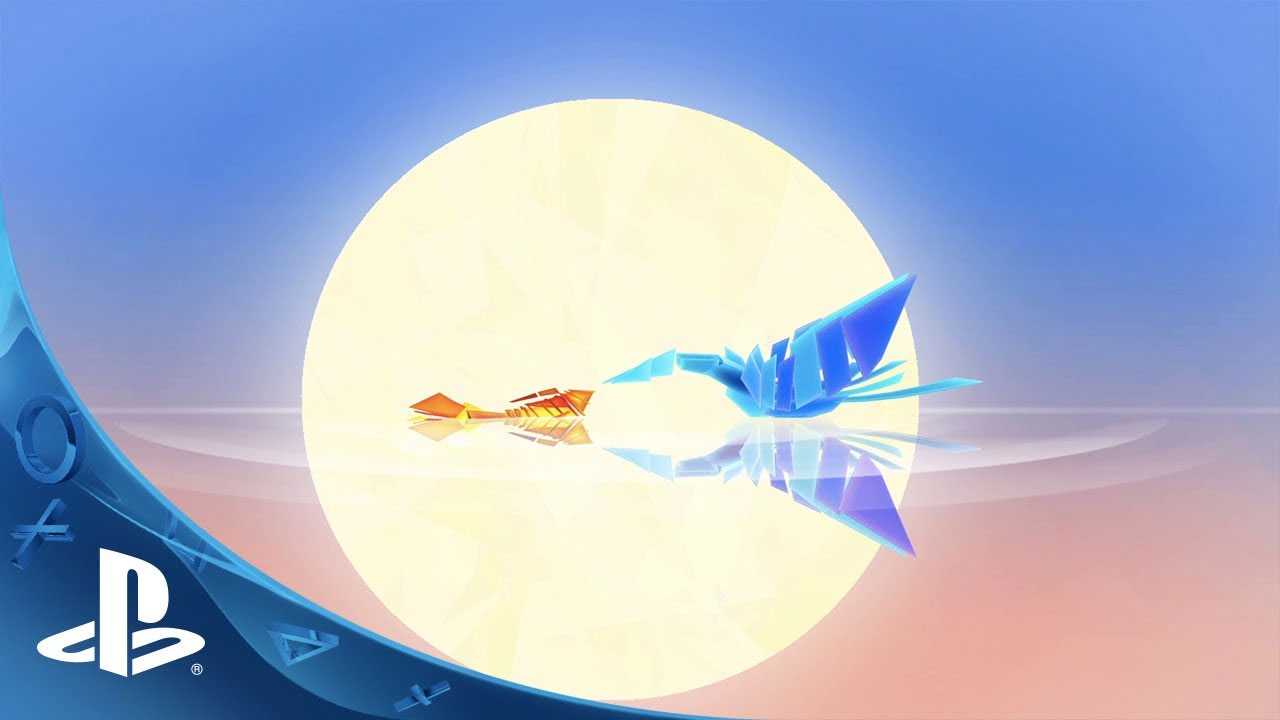 This beautiful and simplistic game was inspired by a story in Chinese mythology where two unlikely mates, a bird and fish, fall in love. The game is simple. The left analog stick controls the fish, and the right analog stick controls the bird as you move them like dots through various shapes as you fly forward. At the end of each level they come together to form a magnificent dragon. 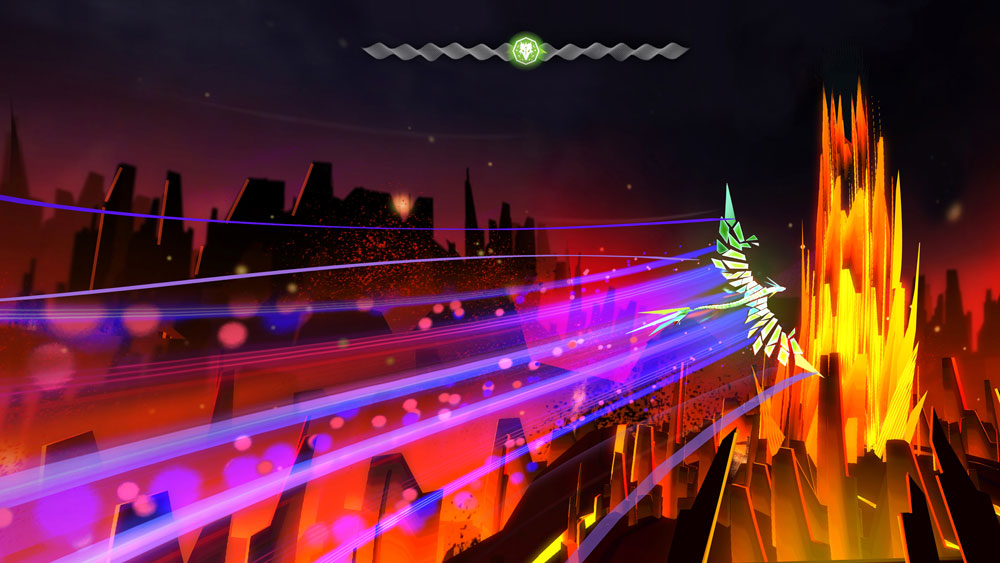 The game, originally released for just the Playstation 4, will soon come to the PS3 and PS Vita according to Pixelopus creative director Dominic Robilliard. The game is available now on PSN for $9.99.